This is one title in a series of short, illustrated biographies. They tell the stories of those who have shaped our present and our past, from Beethoven to Dietrich, from Einstein to Churchill and are suitable for students and the general reader.Oswald Mosley was Britain's failed Fuhrer. His political career began brilliantly - he was the youngest MP of his day - but his attraction to fascism led him to found the notorious Blackshirts, the British Union of of Fascists, secretly funded by Mussolini, but increasingly influenced by the Nazis.Released from jail after the war, Mosley tried to reform his movement from exile, attacking Britain's new immigrants and advocating a united white Europe. With the rise of the far right in European politics, race and nation are again urgent issues; this book should make interesting reading. 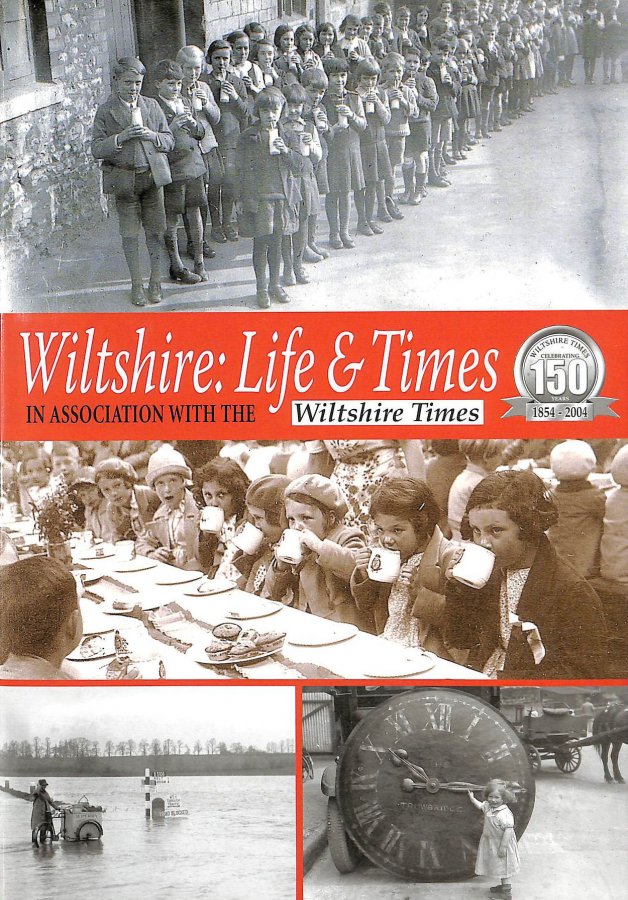 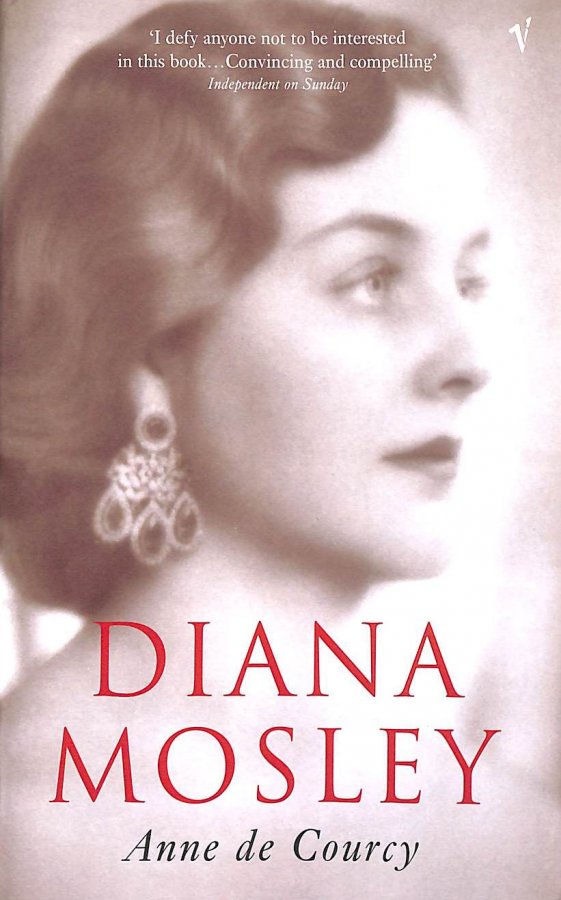 Times Illustrated History of the World

Bridge with The Times

A Talent to Annoy: Essays, Articles and Reviews, 1929-68 (Oxford Paperbacks) 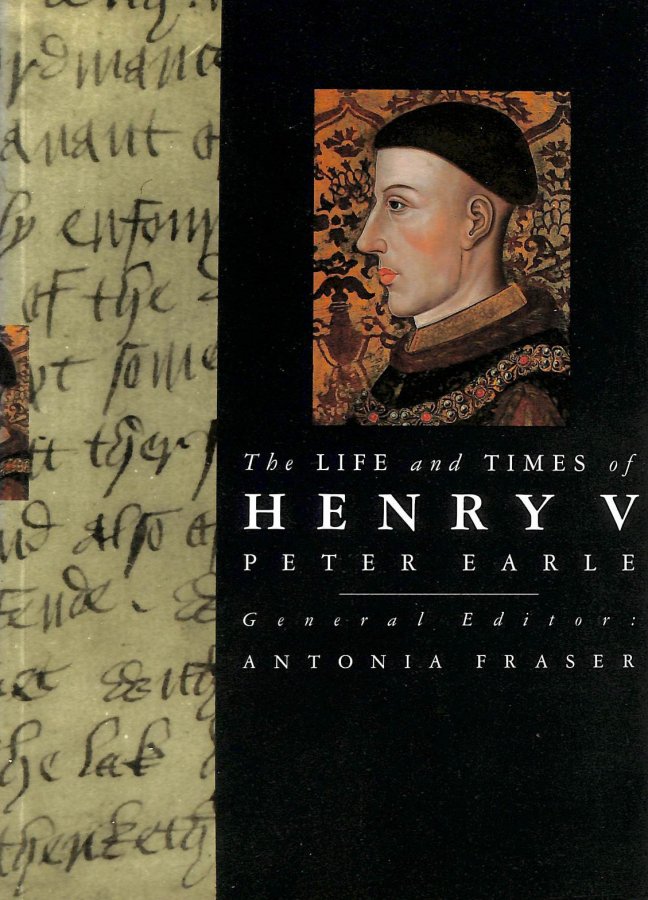 The Life and Times of Henry V (Kings and Queens)

By: THE Times Book Club

The Times Atlas of the World 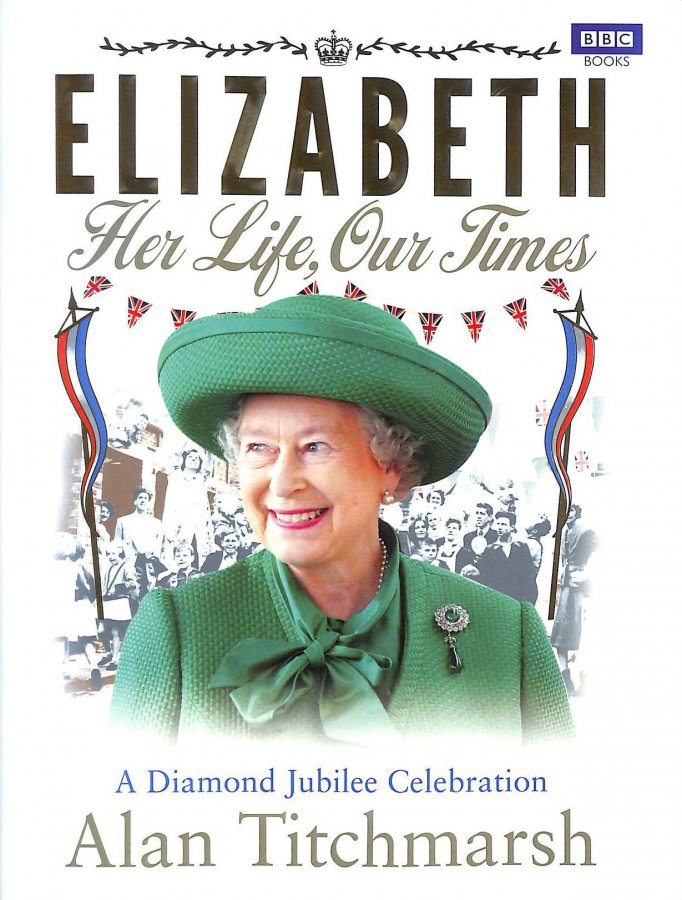 Elizabeth: Her Life, Our Times: A Diamond Jubilee Celebration

THE LIFE AND TIMES OF ELIZABETH I. 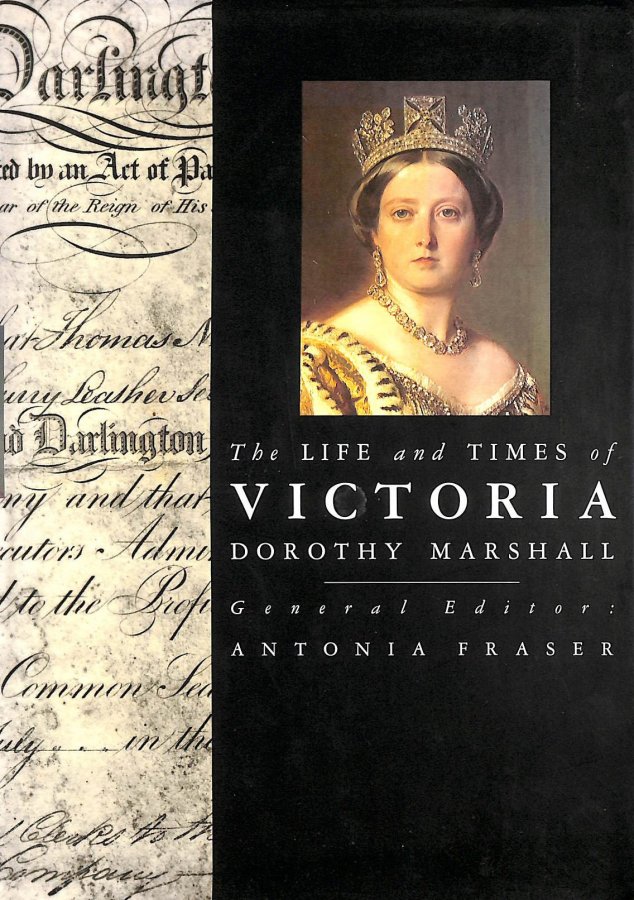 The Life and Times of Victoria (Kings and Queens of England)

The Life and Times of George V (Kings and Queens S.)

Fred Dibnah Remembered: The Life and Times of a Great Briton 1938-2004