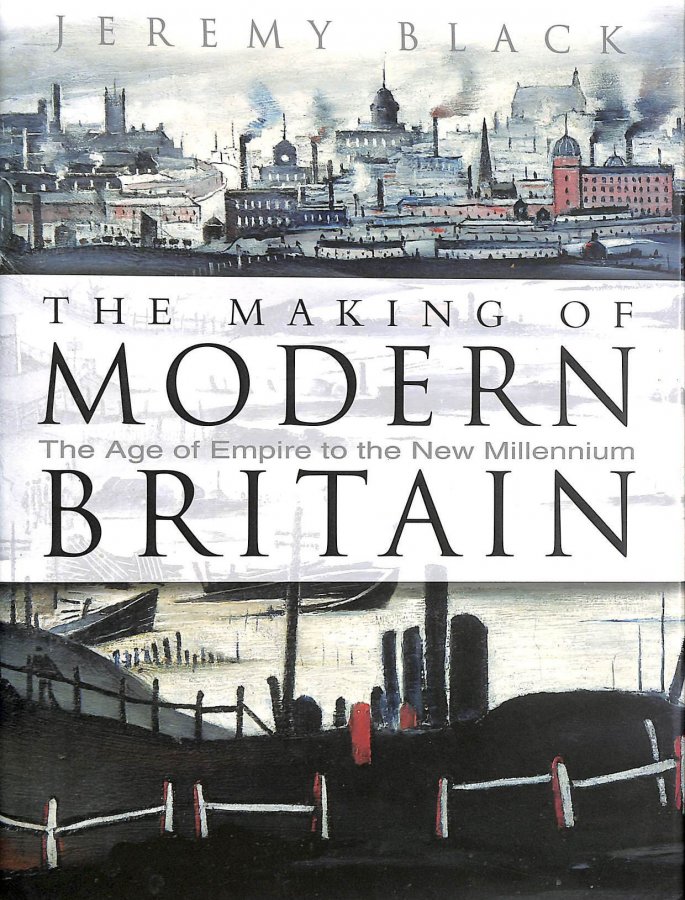 The Making of Modern Britain: The Age of Empire to the New Millennium

An account of Britain's rise and fall over the past 200 years, painting a provocative picture of a once great nation reduced to a European statelet. The text opens in 1776 with the declaration of war by the American colonies, the publication of Adam Smith's The Wealth of Nations, the first parts of Gibbon's Decline and Fall of the Roman Empire and, in 1777, the erection of the ironbridge at Coalbrookdale. These are all, argues Jeremy Black, emblems of the modernity that was to change Britain's green and pleasant land for all time. He demonstrates that the Britain we know today and which has shaped our identity has outgrown the industrial and commercial empire which once made Britain great throughout the world. The achievements and innovations of the great inventors and industrialists were appropriate in their time but Britain is searching for a new role and a new place among the leading nations. At present it appears that all we have to look forward to is further integration with Europe, and this, Black argues, would represent a foolish surrender of everything that is significant in our history.

Title: The Making of Modern Britain: The Age of Empire to the New Millennium

Market Drayton: A Walk in the Company of a Horticulturalist (Making Sense of Places)

The Making Of Foreign Policy An Analysis Of Decision-Making 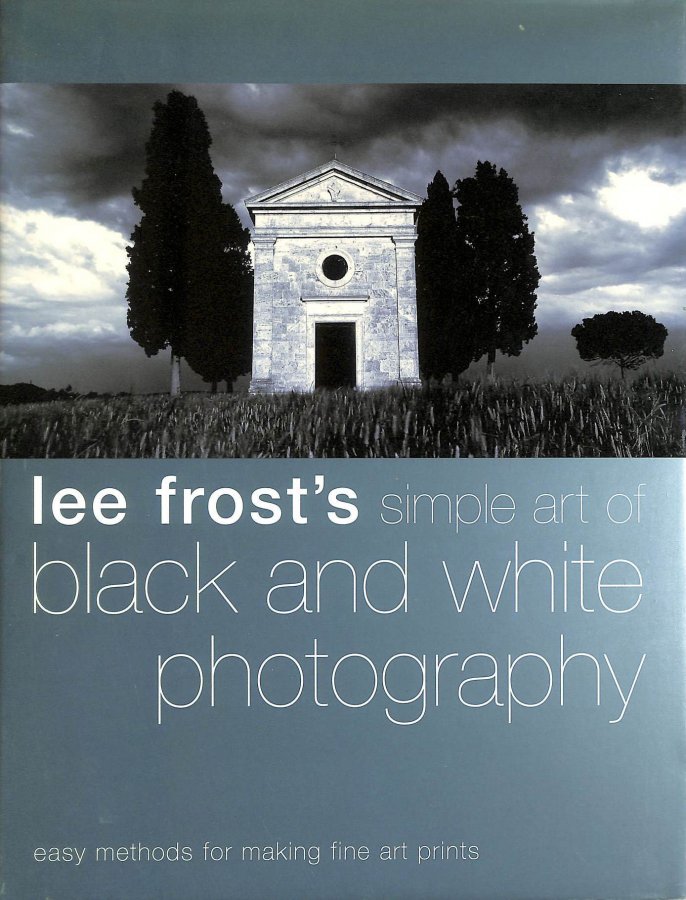 An Appetite For Wonder: The Making Of A Scientist 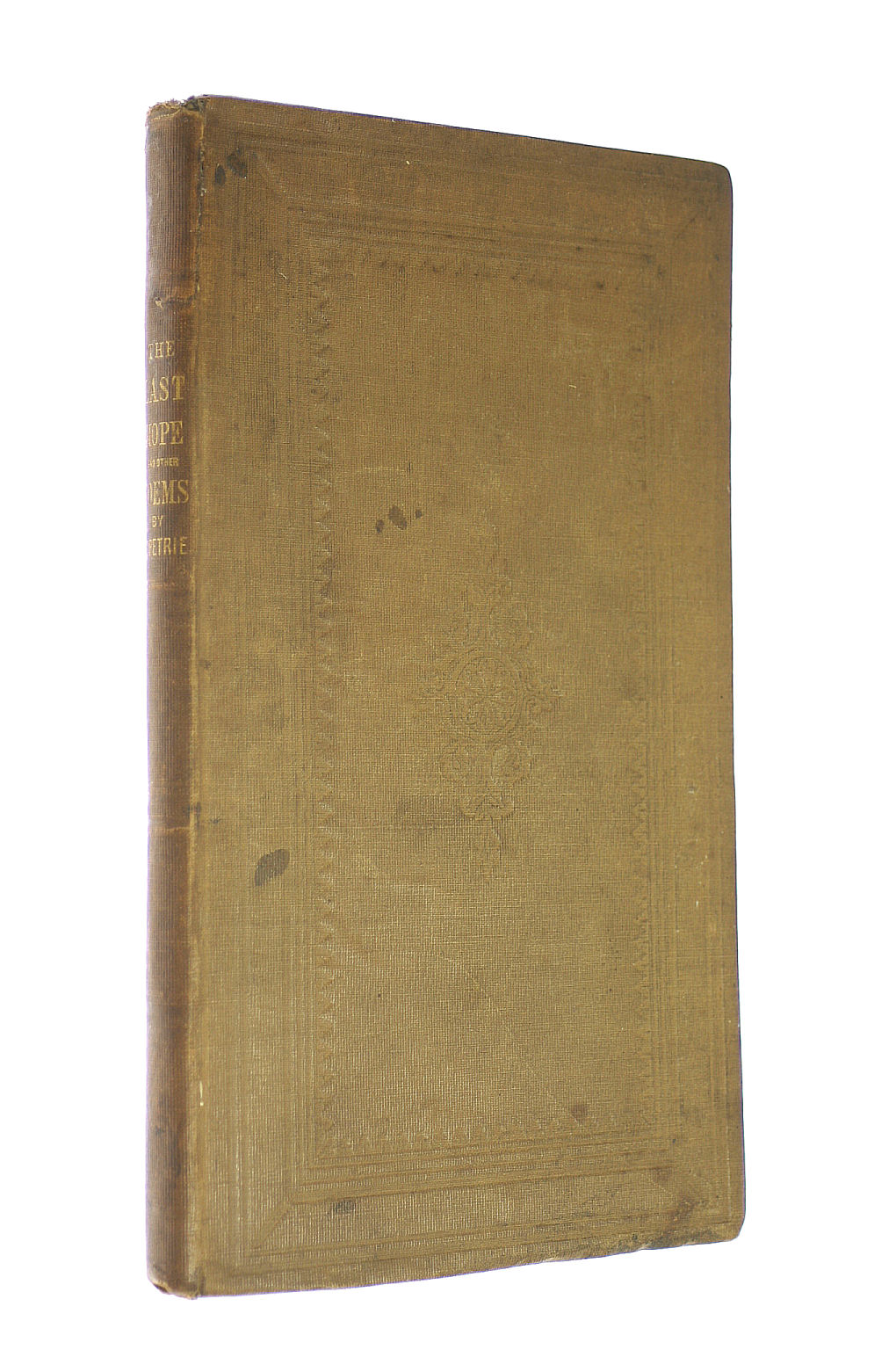 The Last Hope, and other poems 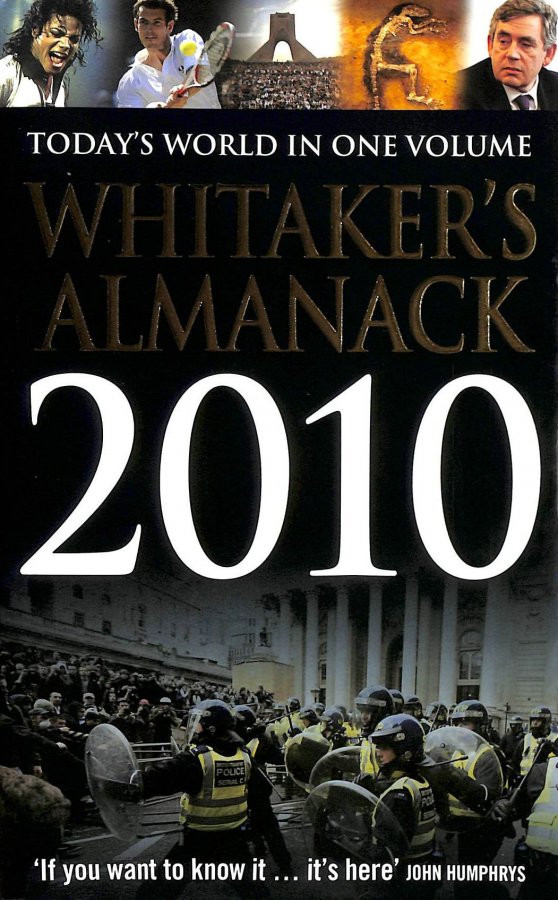 By: A & C Black Publishers Ltd 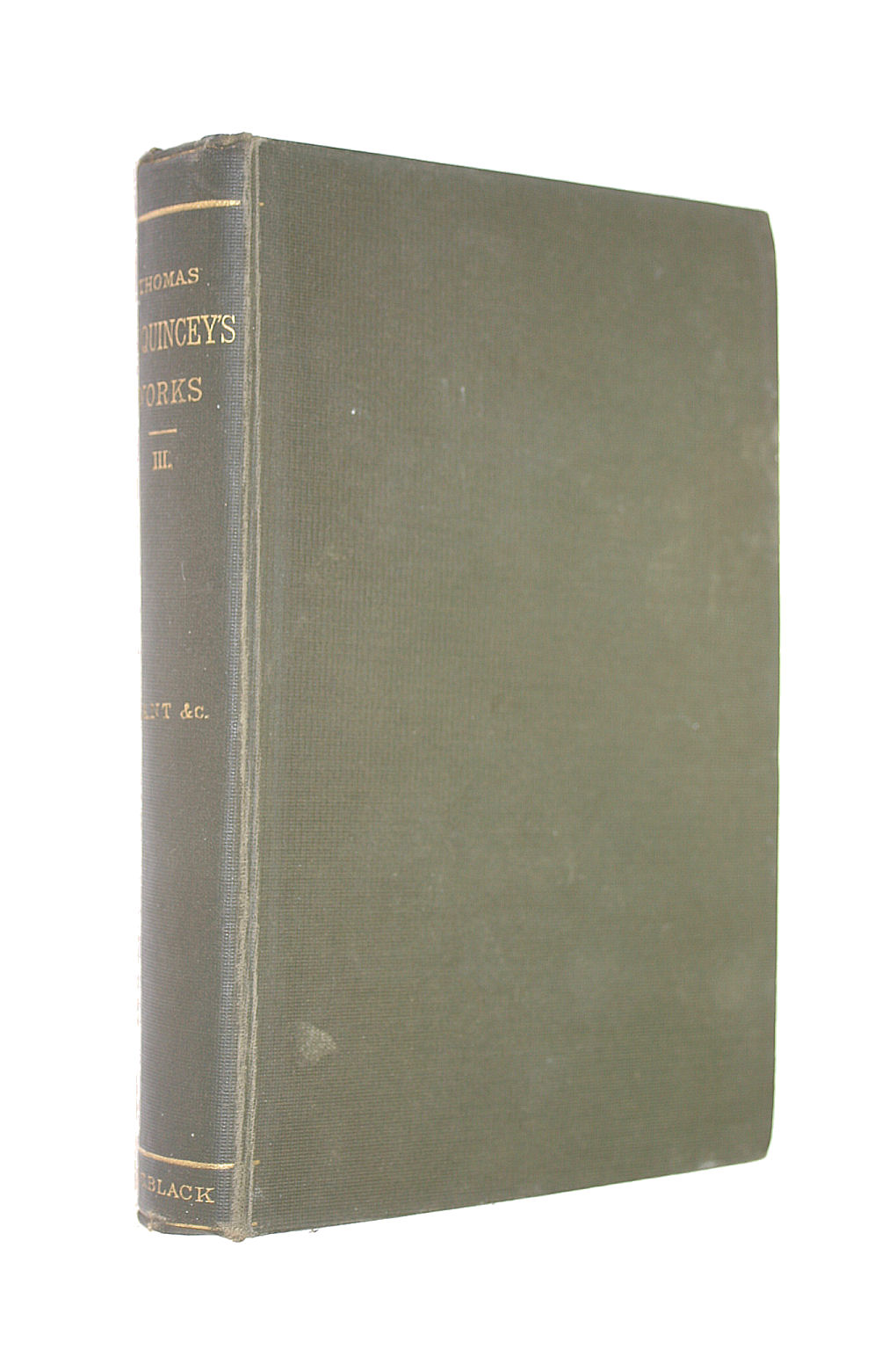 The Last Days of Immanuel Kant 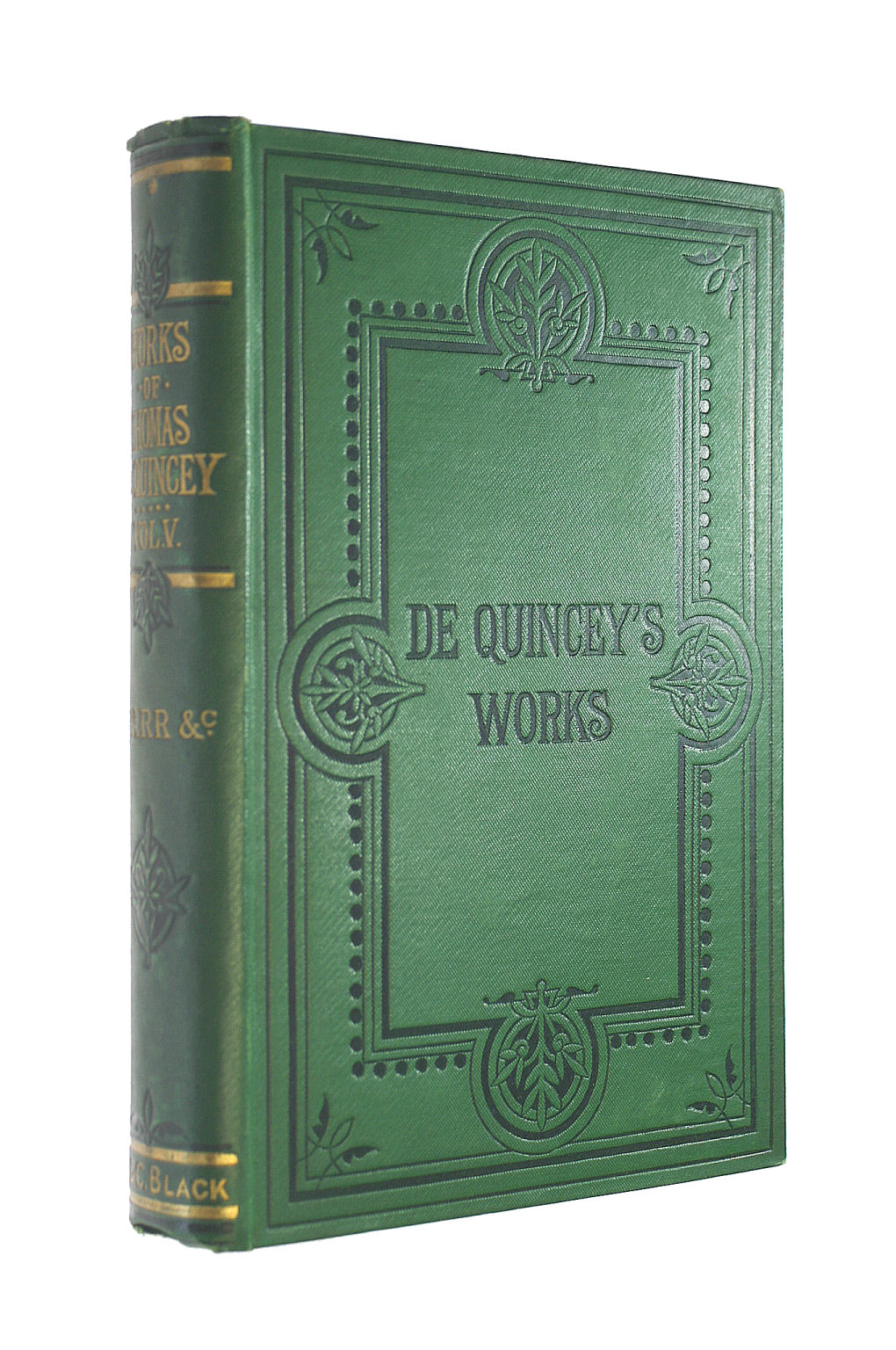 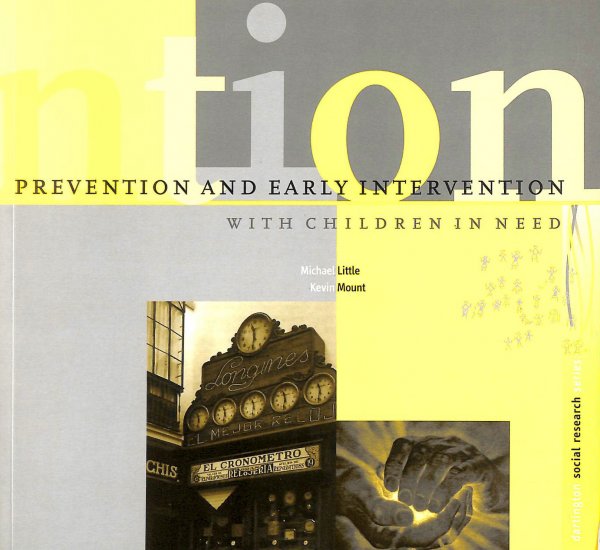 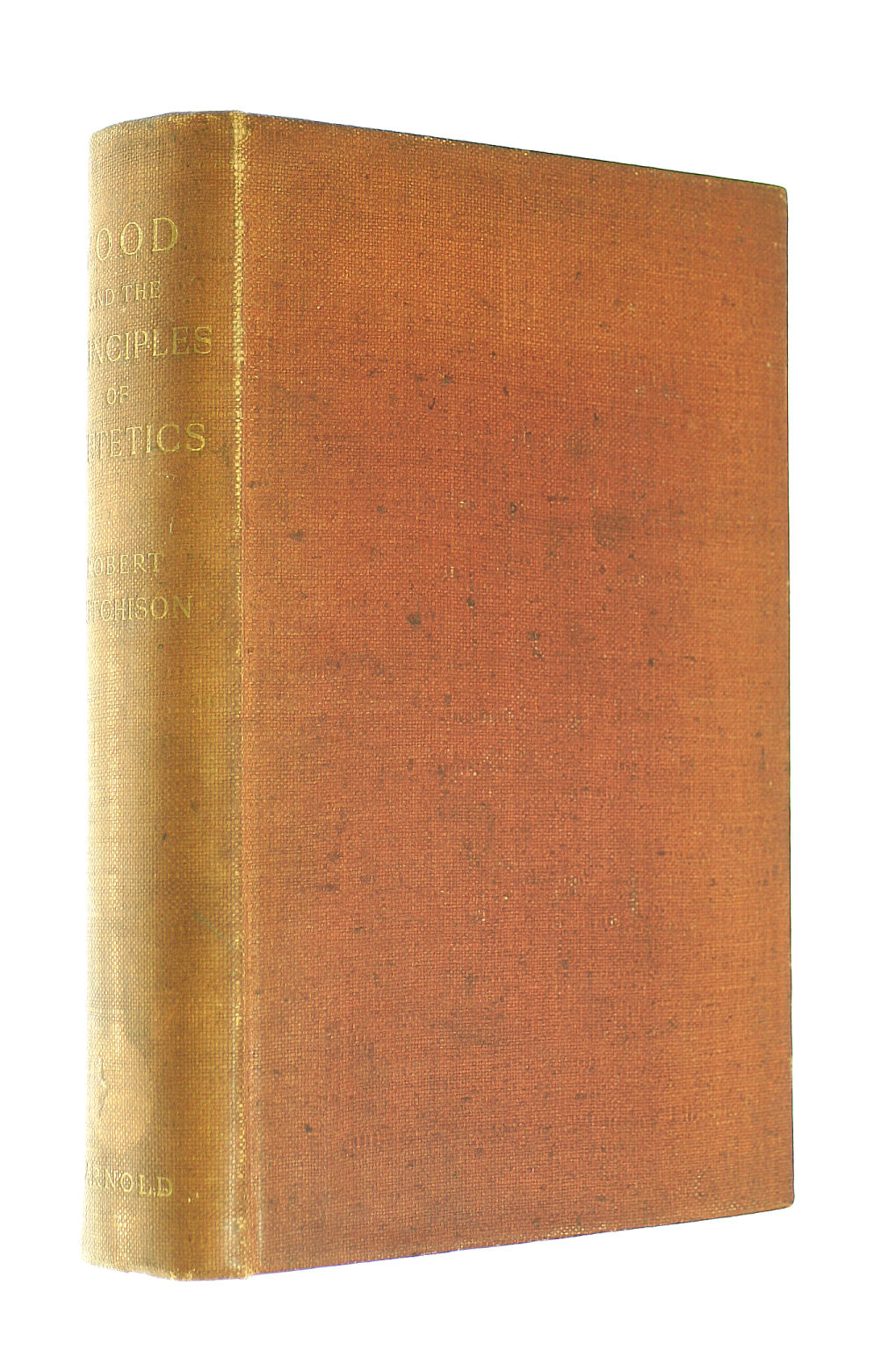 Food And The Principles Of Dietetics. 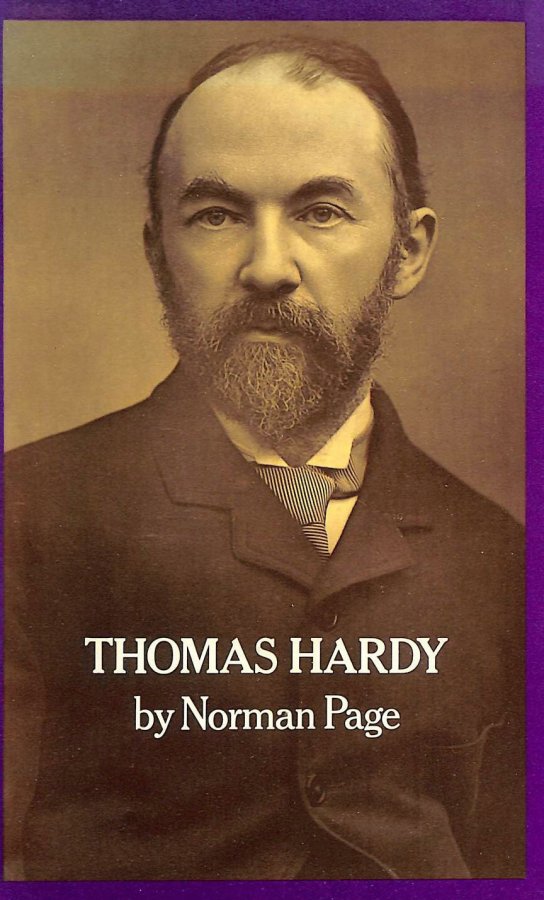 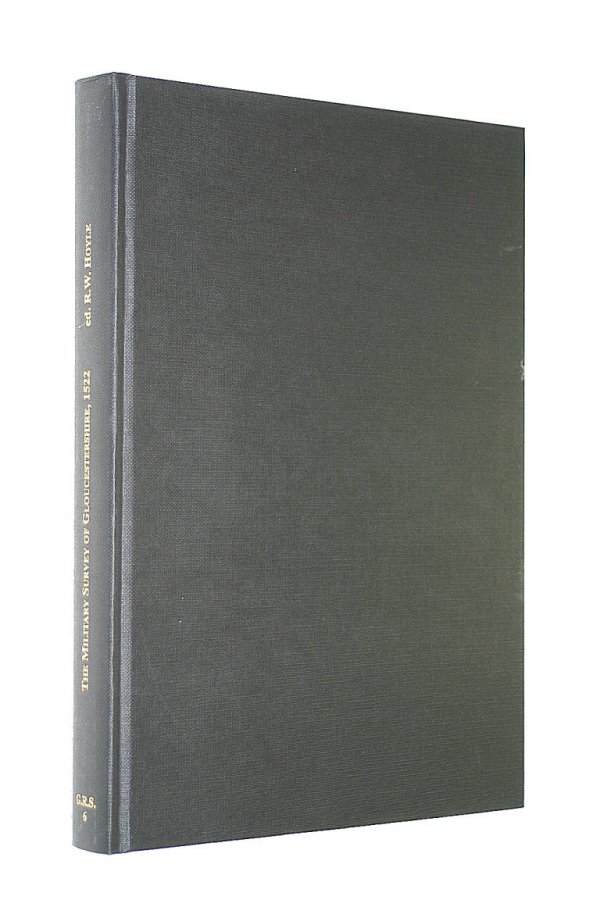 The Making of Modern Britain: The Age of Empire to the New Millennium