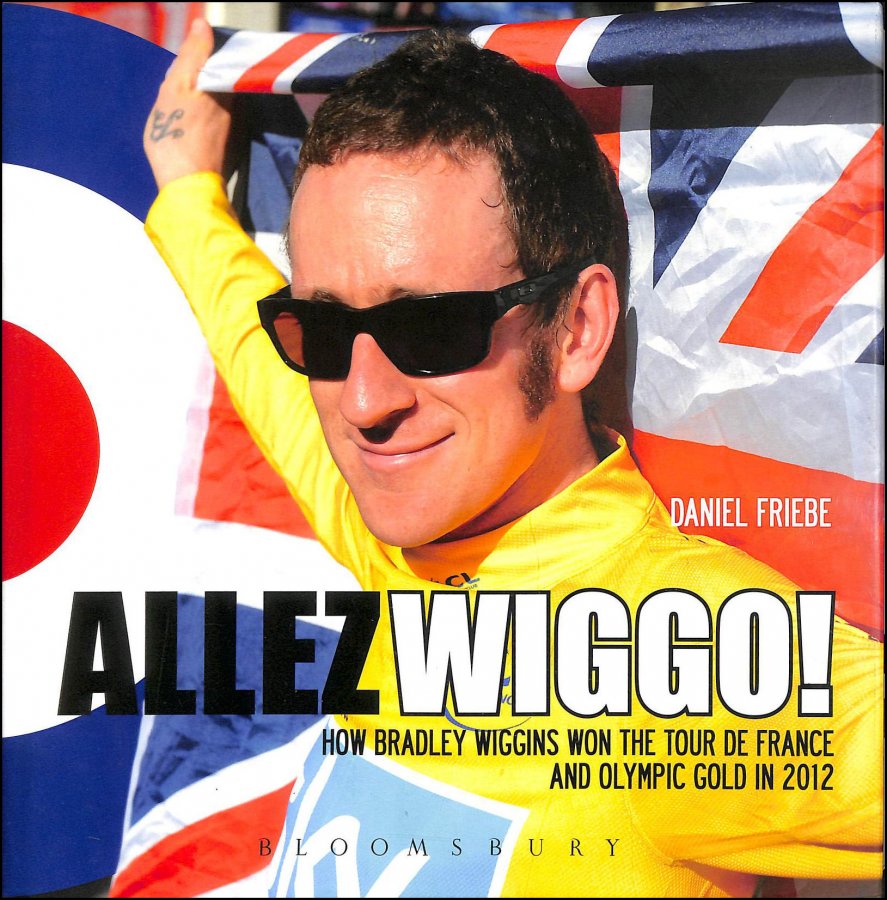 Bradley Wiggins is Britain's most successful and best known cyclist. He emerged as a talented track cyclist and then moved onto the roads with increasing success, culminating in his stunning summer of 2012 when he became the first British cyclist to win the Tour and bring home the yellow jersey and then went on to win Olympic gold in the time trial.

Daniel Friebe celebrates Wiggo's record breaking summer, as Team Sky took on the Tour de France and brought home the yellow jersey. He looks at the build up to the 2012 Tour as well as the strategy that brought ultimate success.

'Allez Wiggo ' - the cry of the French fans lining the roads who fell in love with our mod genius on two wheels. 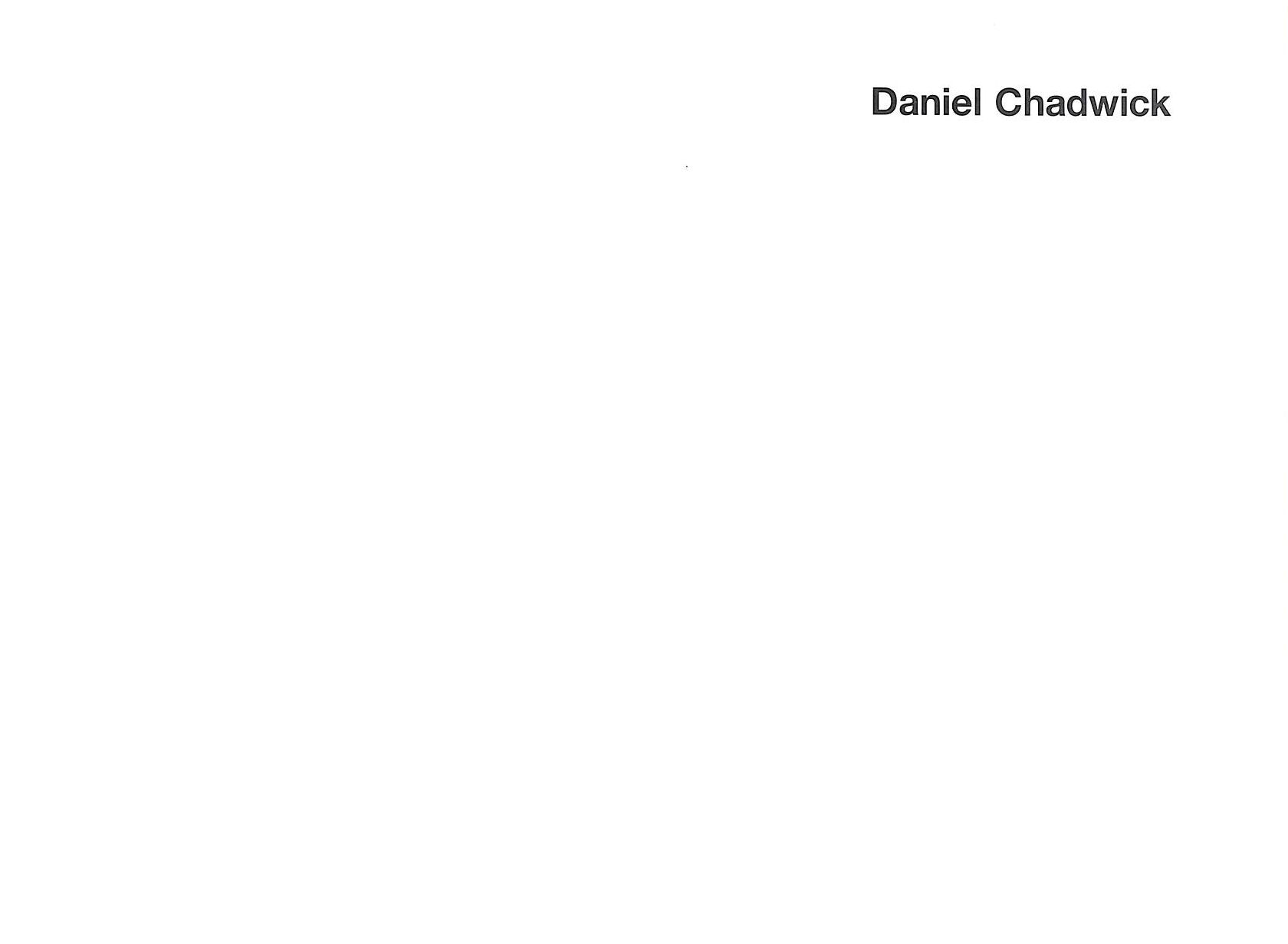 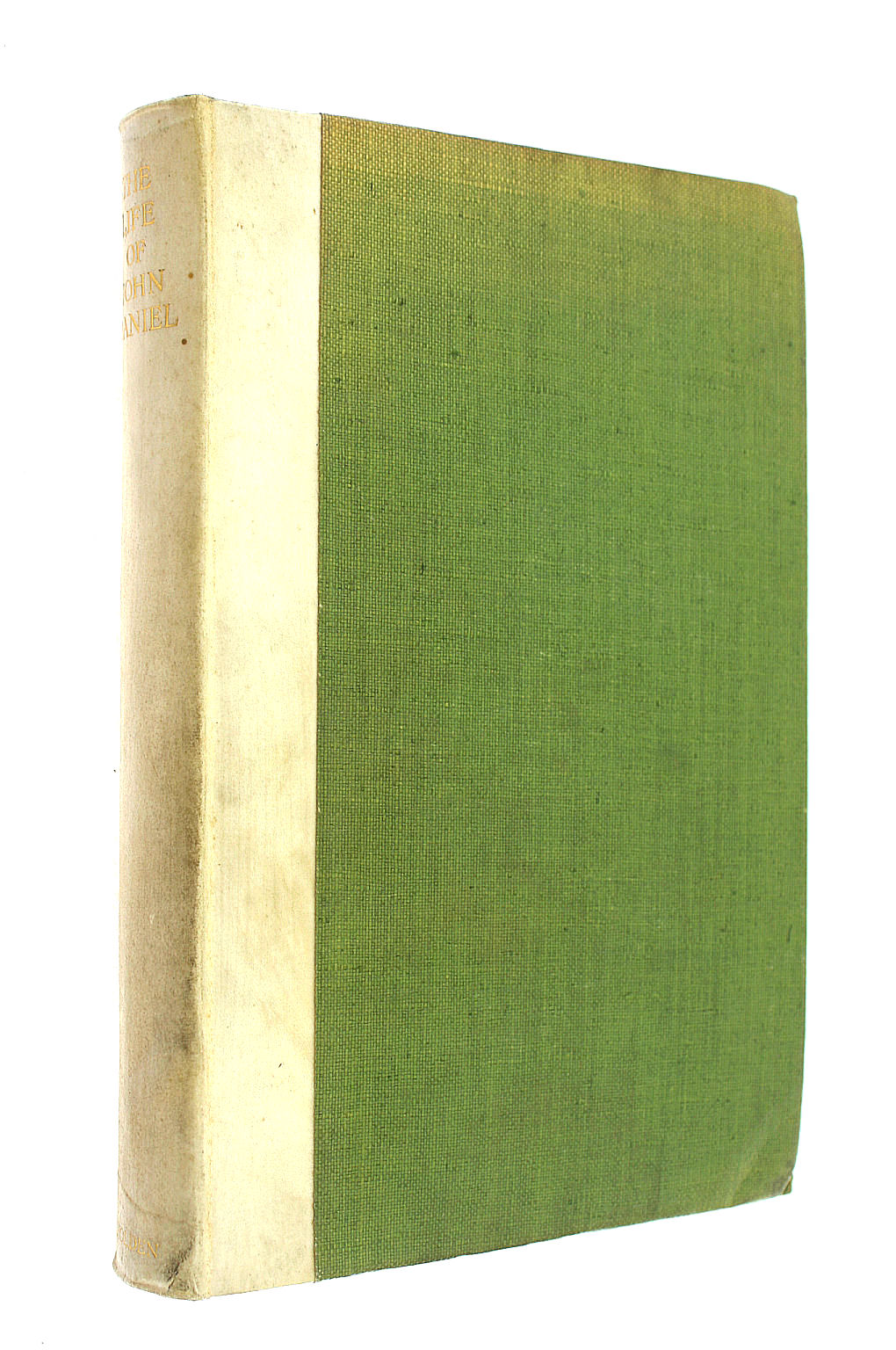 The Life and Astonishing Adventures of John Daniel 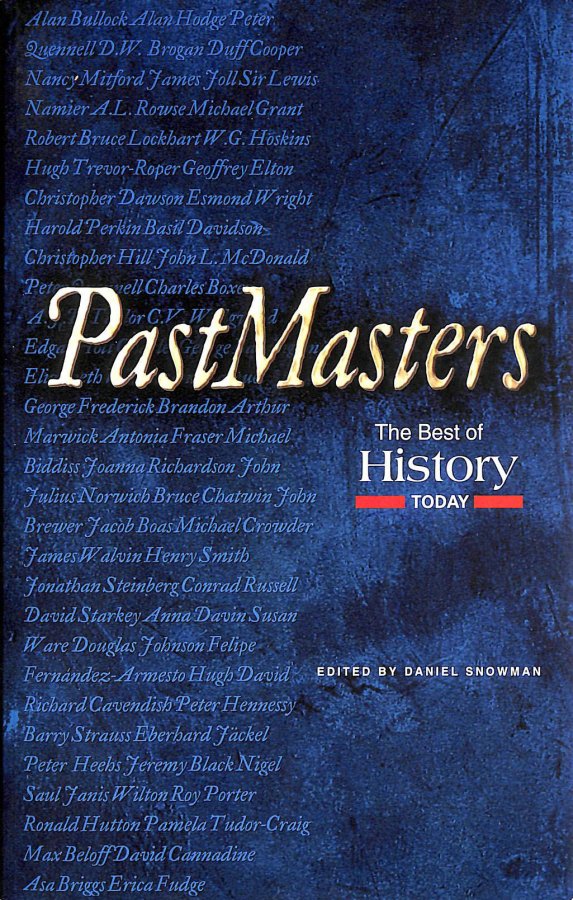 The Past Masters: A History Today Anthology 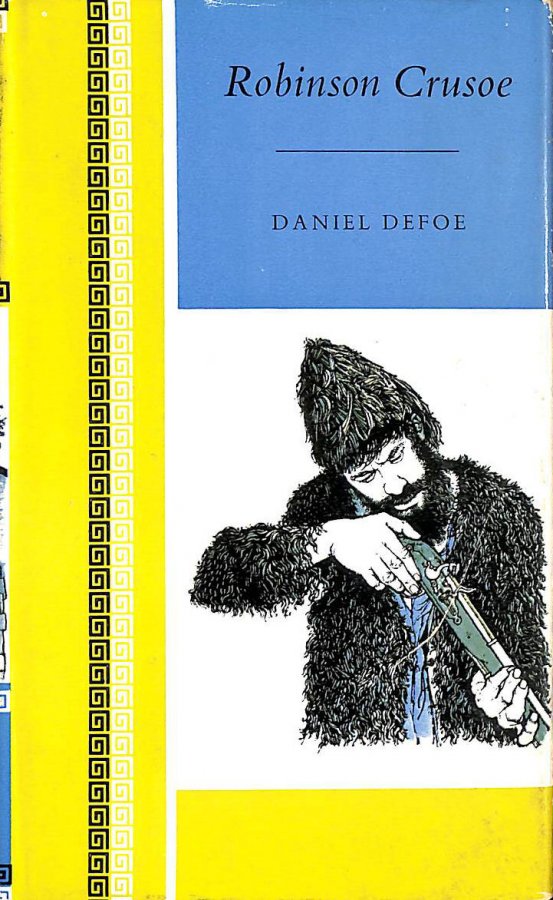 The Life And Surprising Adventures Of Robinson Crusoe Of York, Mariner. 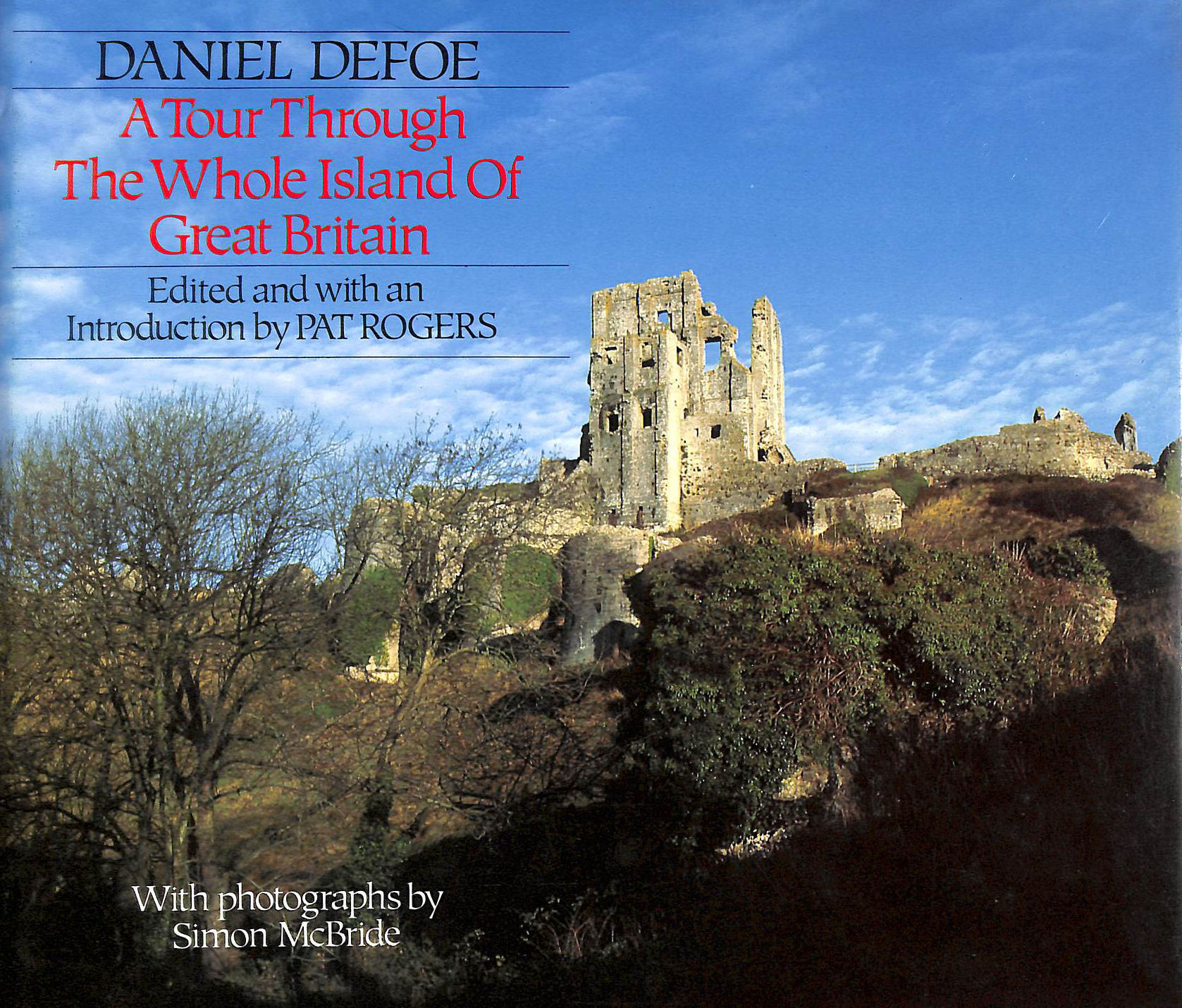 A Tour Through The Whole Island Of Great Britain 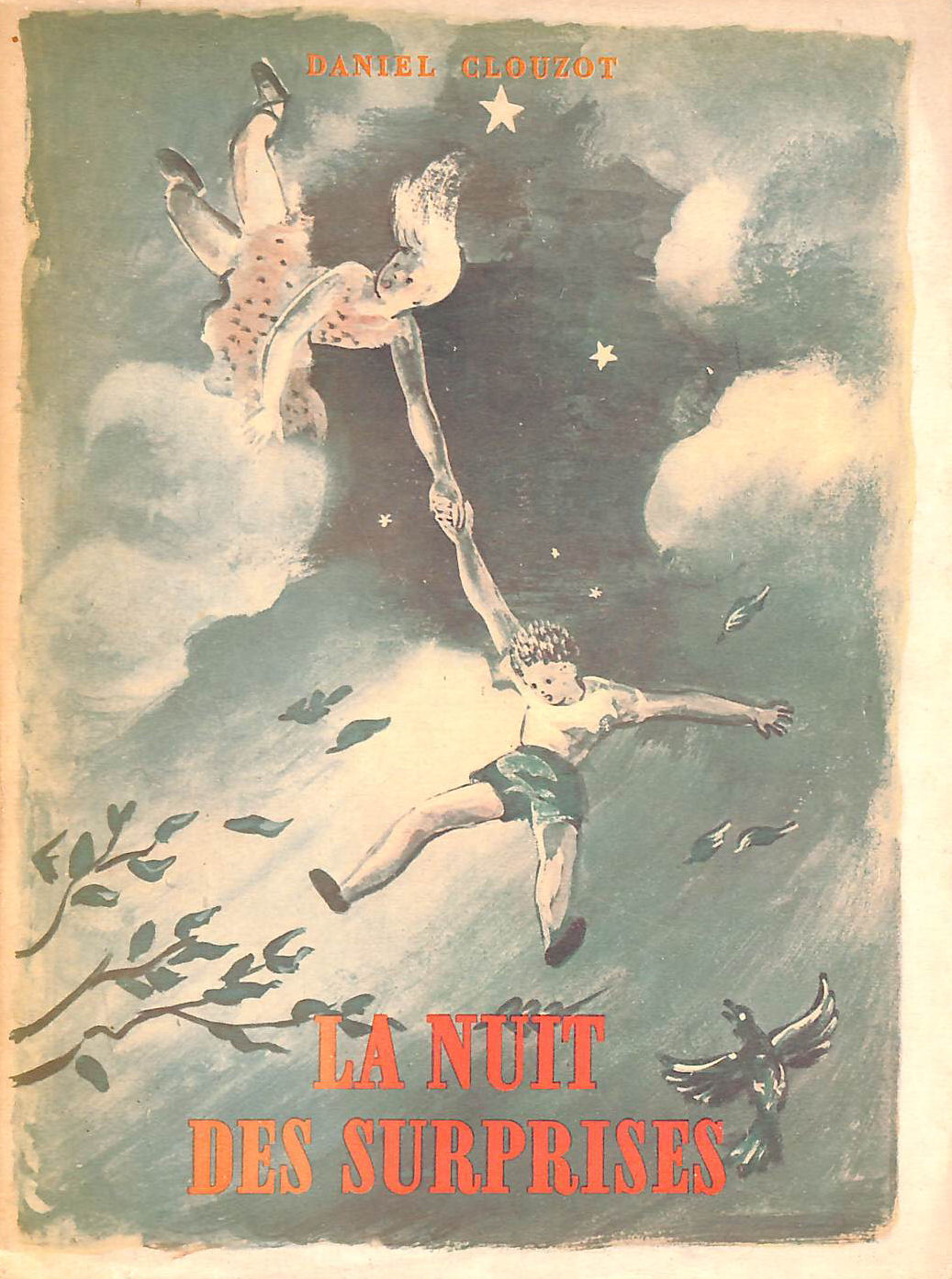 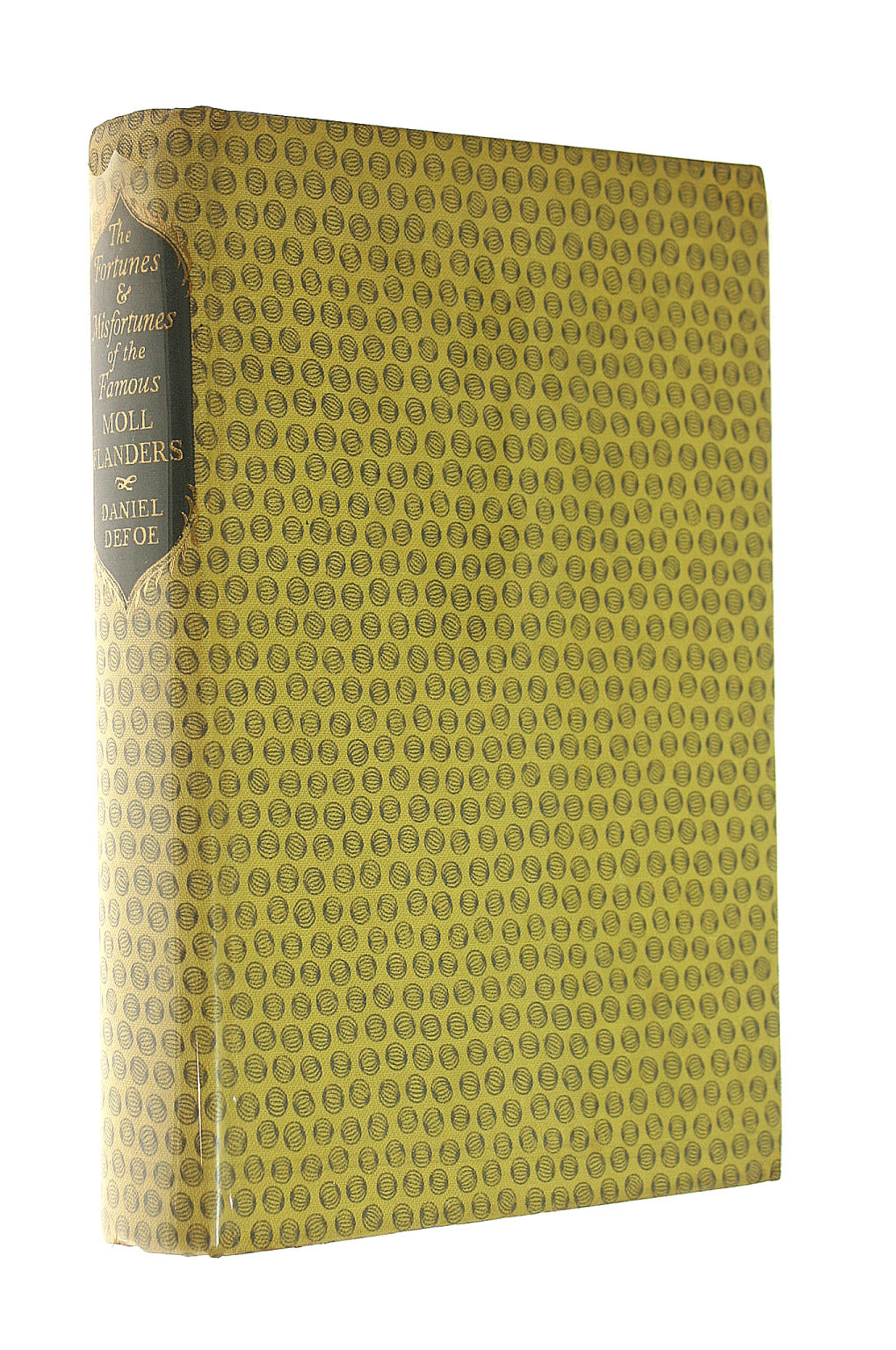 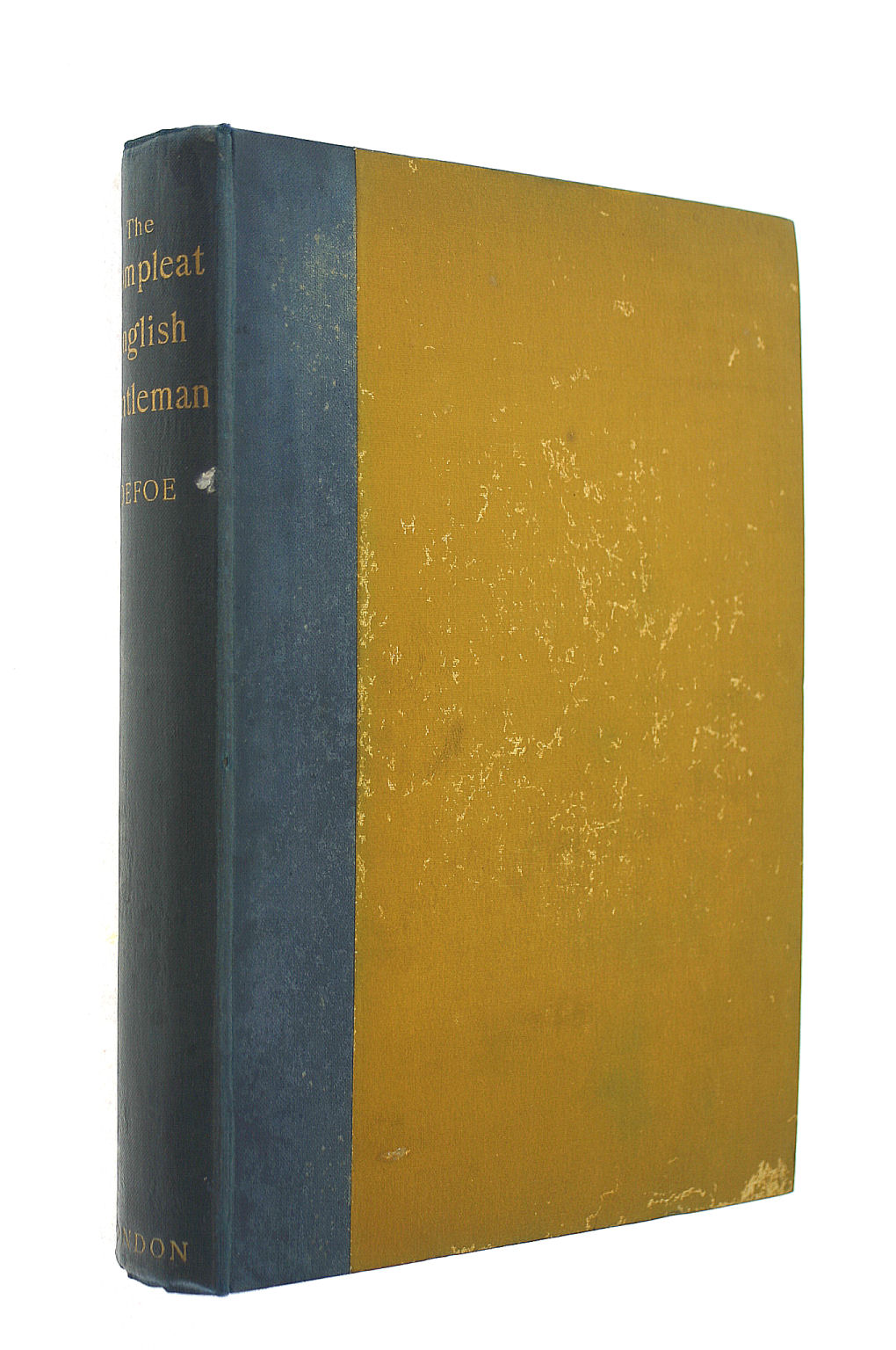 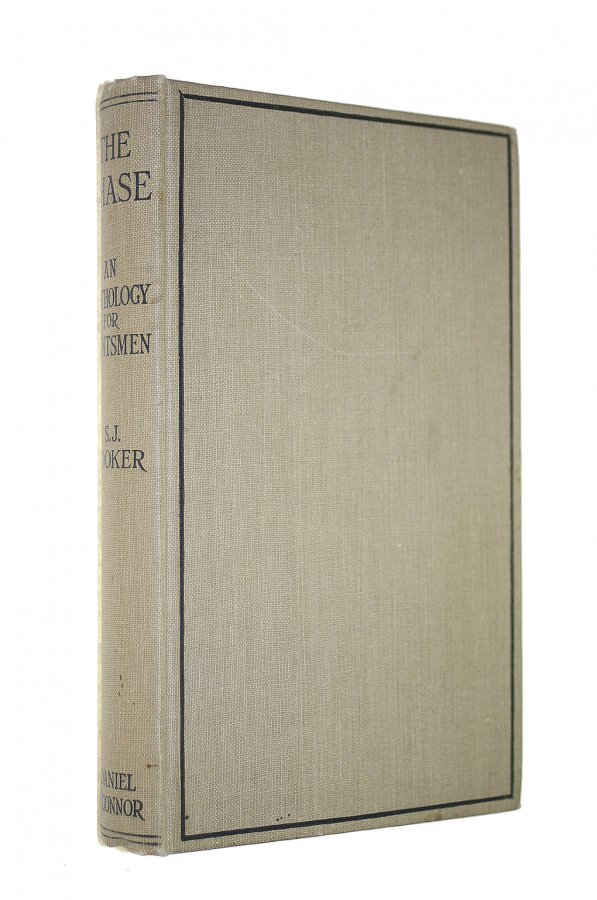 The Chase: An Anthology Of Hunting. 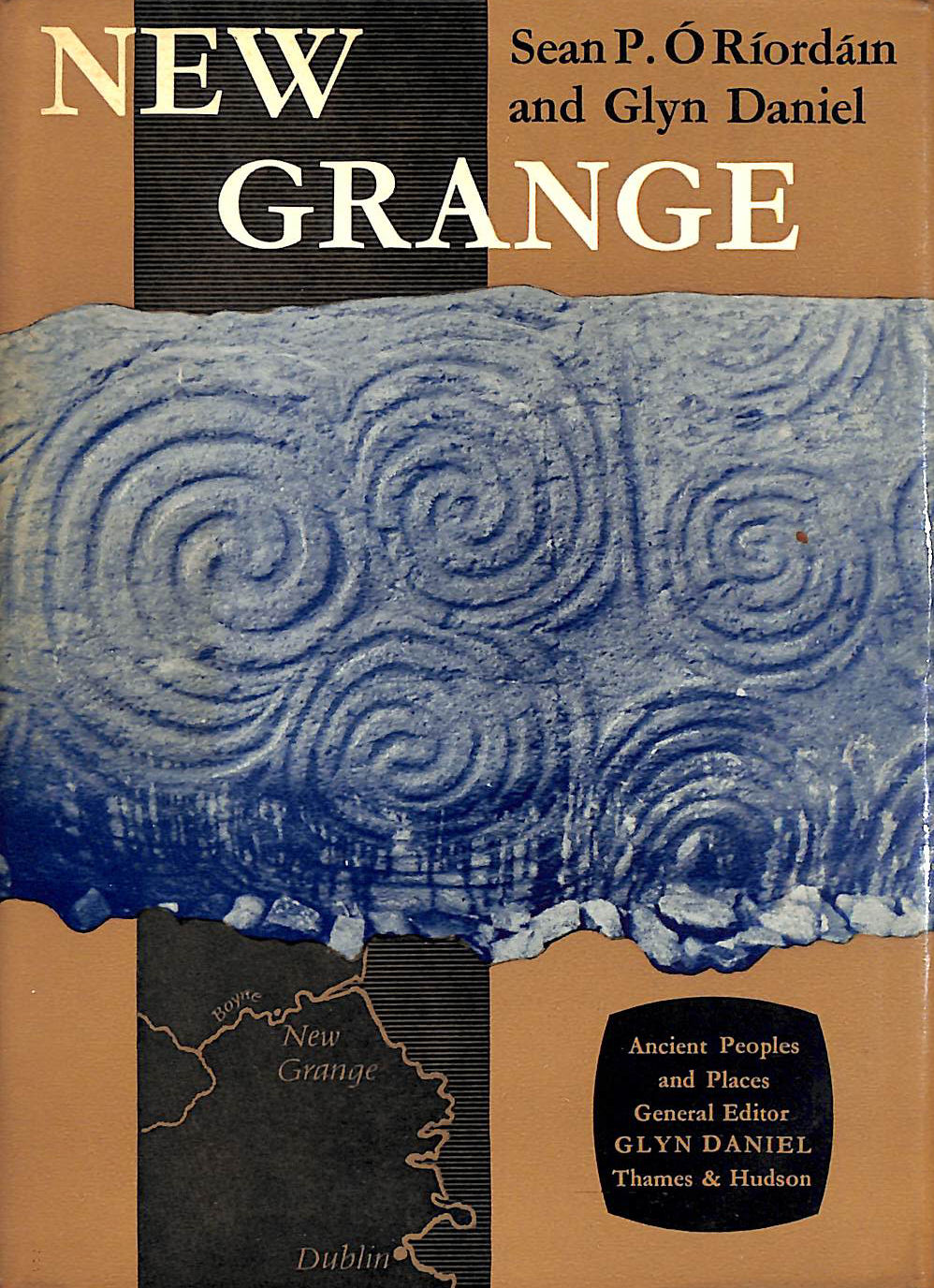 New Grange & the Bend in the Boyne 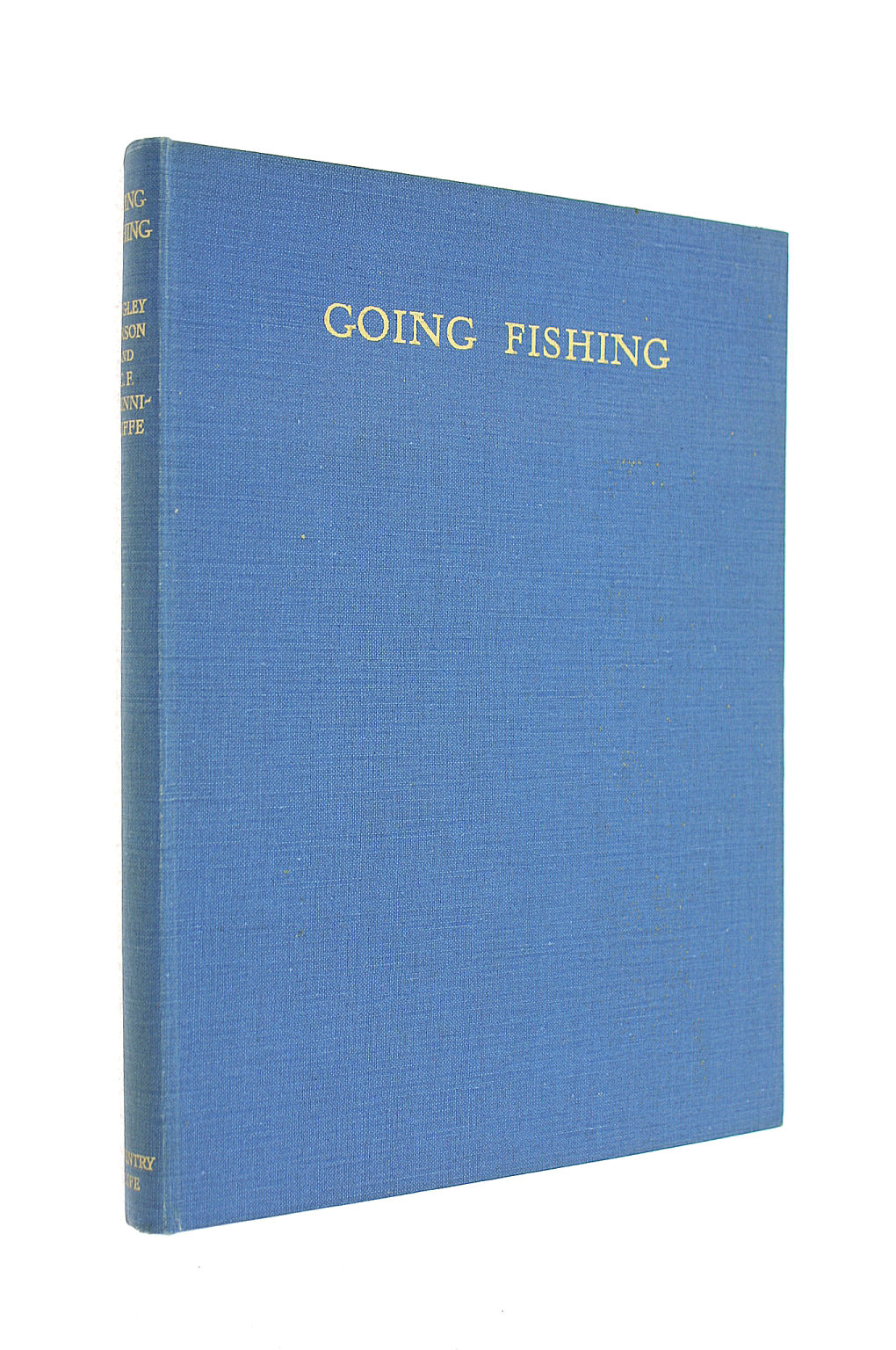 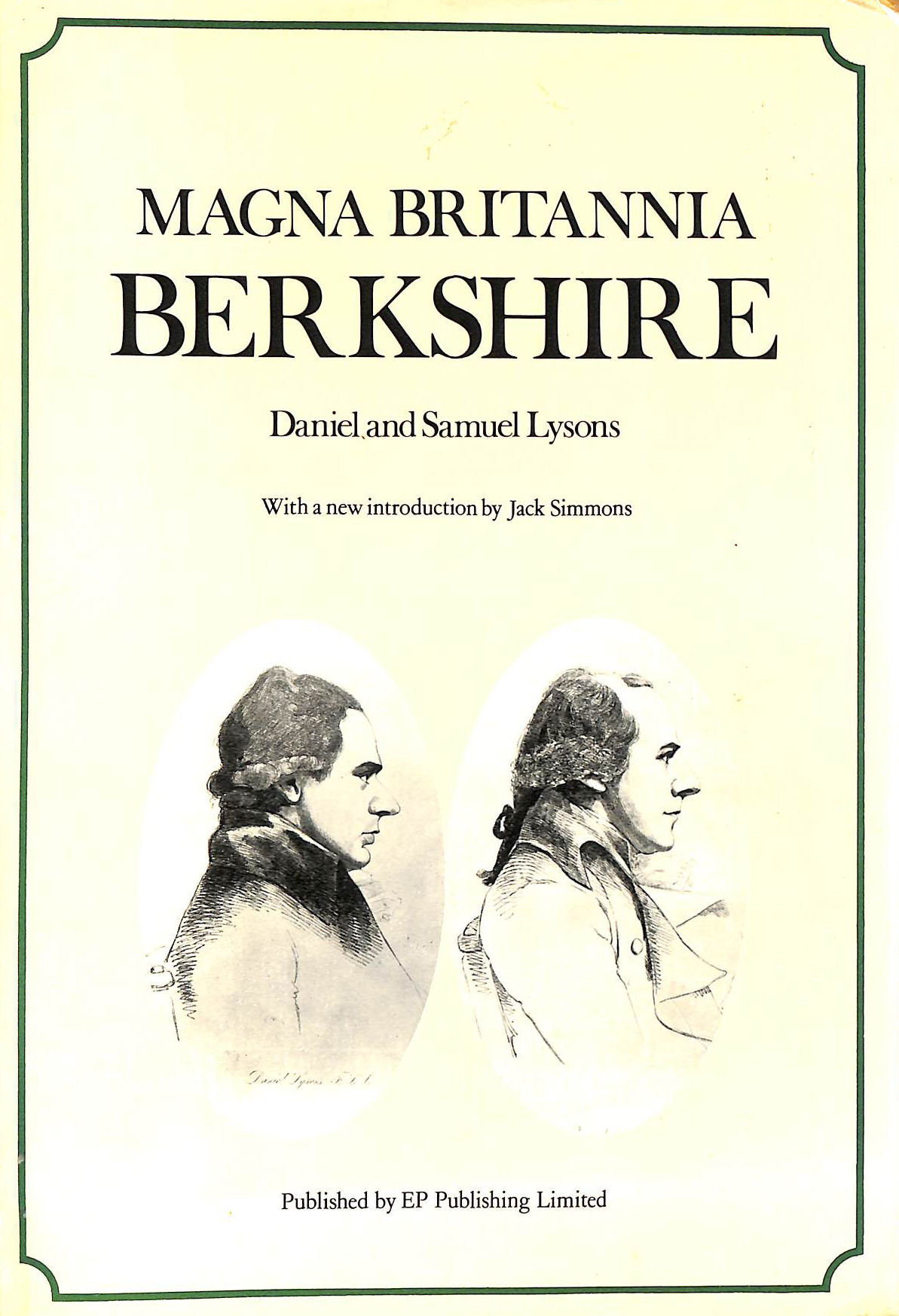 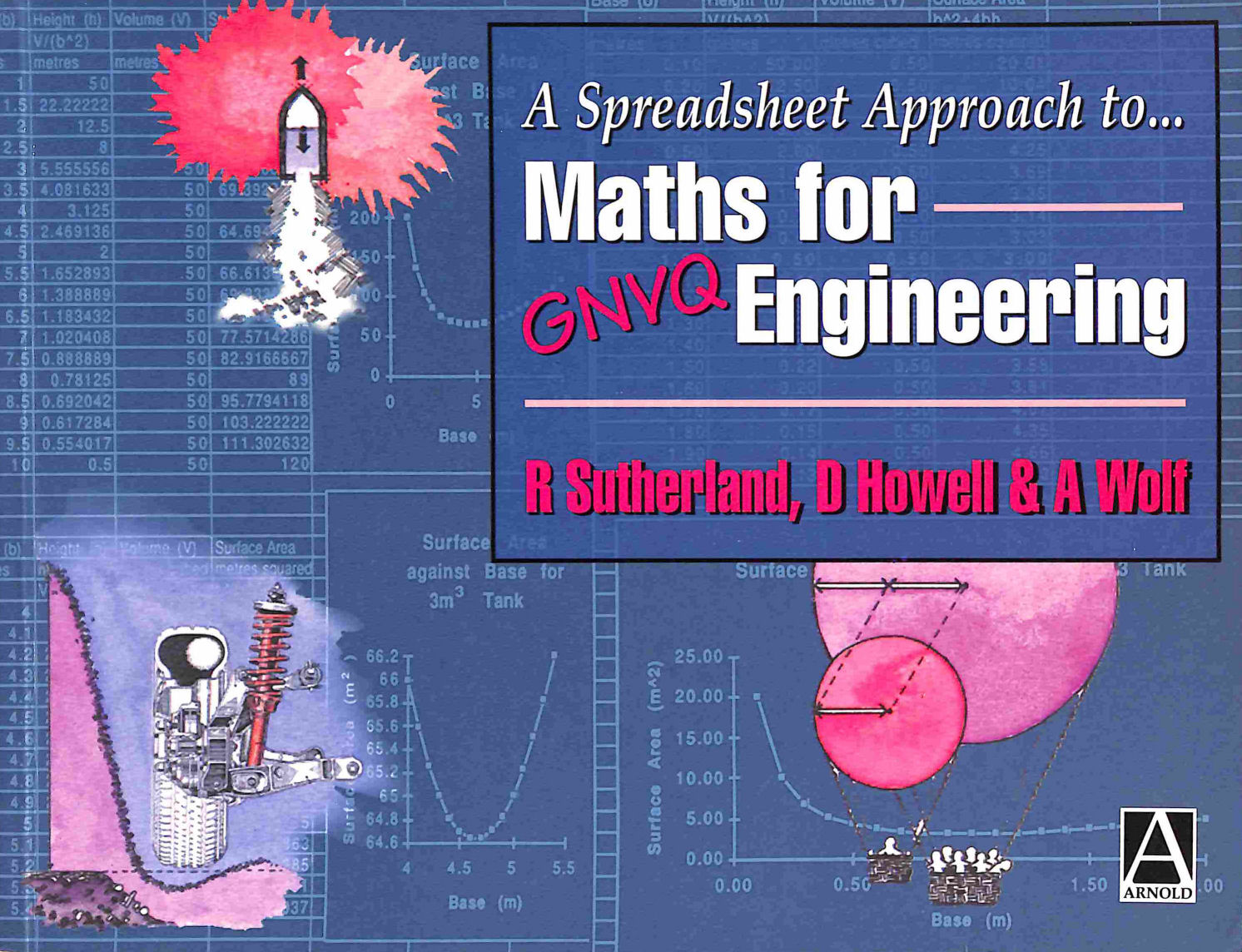 A Spreadsheet Approach to Maths for GNVQ Engineering 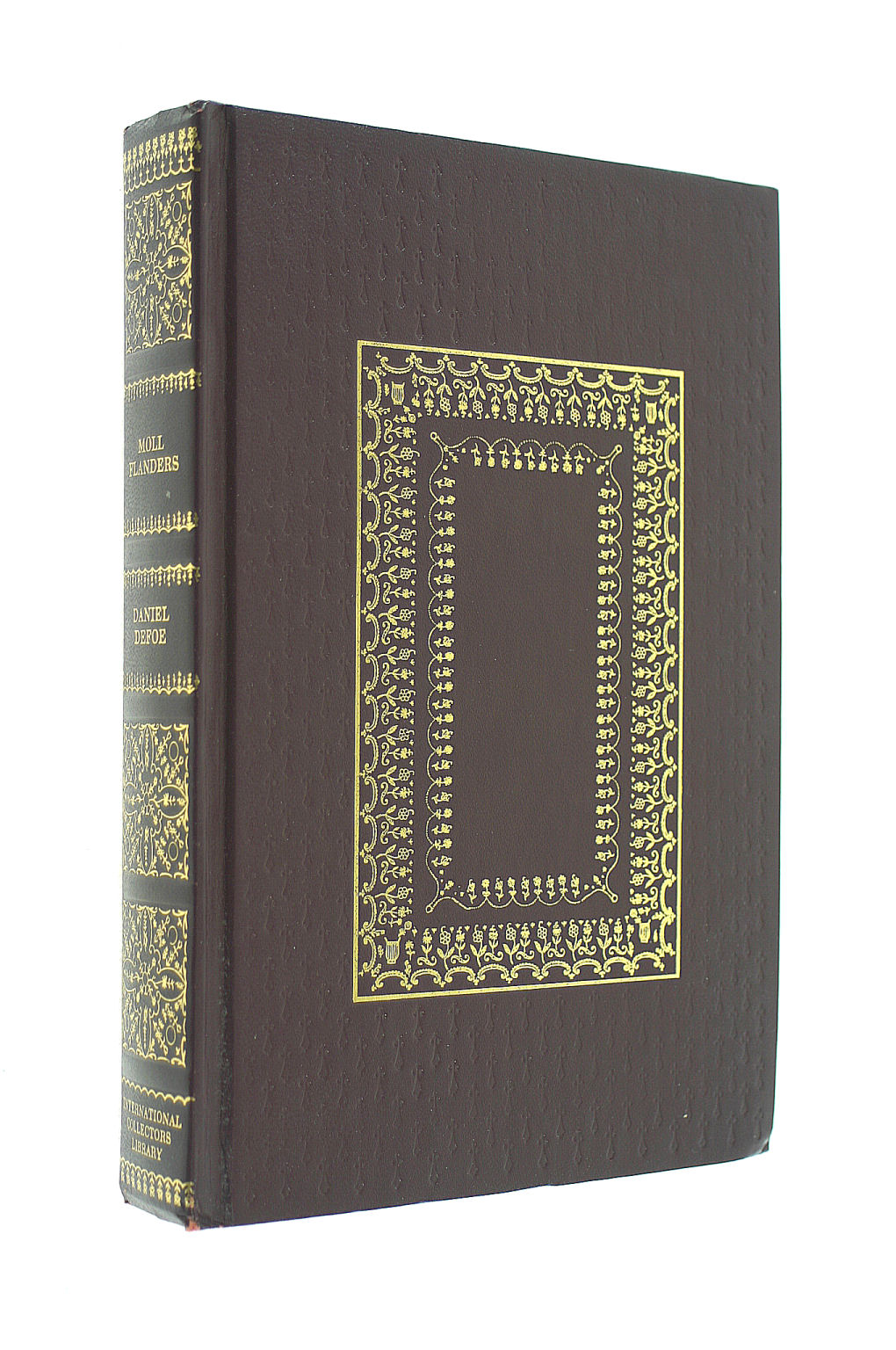 The Fortunes & Misfortunes of the Famous Moll Flanders 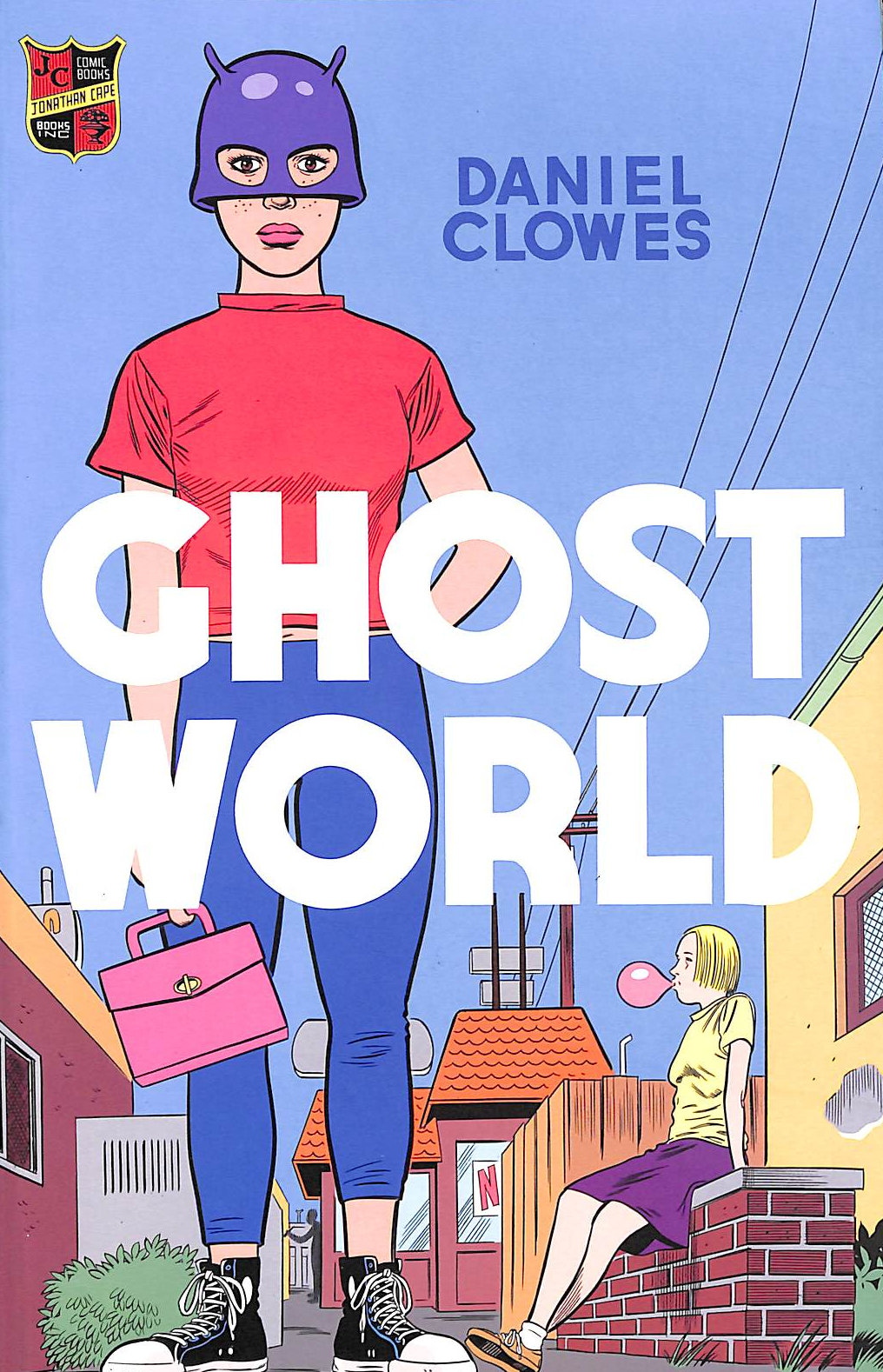 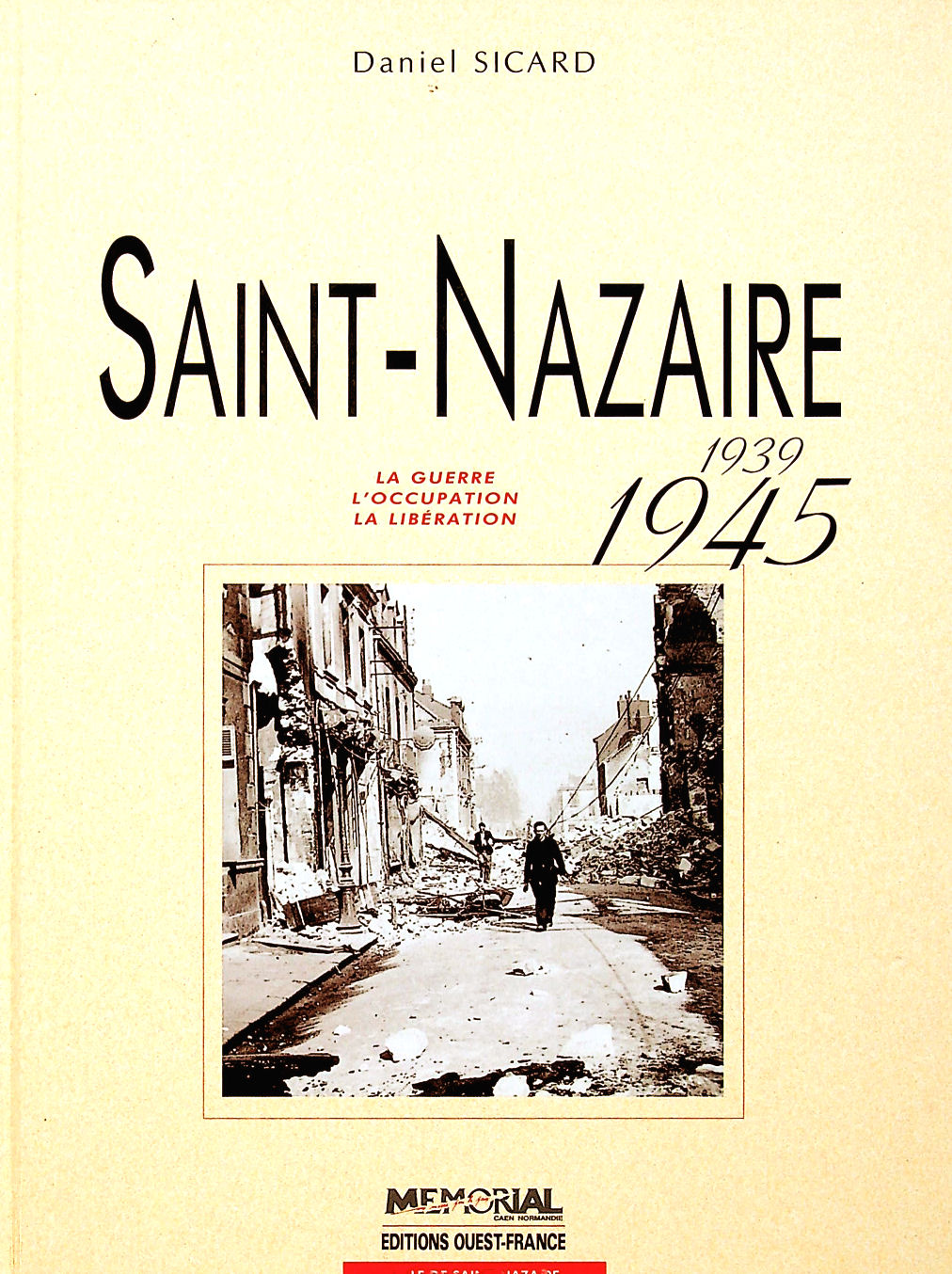