Verdun was the pre-eminent defensive battle of the Great War - and perhaps of all time. The historic town on the River Meuse, which the French held against furious German assaults for ten bloody months in 1916 - was surrounded by two rings of interconnected forts, ranging from the enormous Fort Douaumont to tiny casemates. But during the first two years of the war, the fighting passed Verdun by, and the forts were stripped of much of their armament. As a result, when the Germans launched their devastating offensive in February 1916, the carefully constructed defences collapsed, and Douaumont and other forts fell. Neil J. Wells has written an enormously detailed and fascinating study of the integrated defences of Verdun that explains the character of the atrocious battle. He traces the planning of the town's defences in the 1870s - the decade following France's humiliating defeat in the Franco-Prussian War. He then describes the building of the Forts in the 1880s; and the modifications made in the decade leading up to the outbreak of war in 1914. Wells' book - an original publication of the Naval & Military Press - is illustrated by many black and whit photographs, and detailed diagrams of the forts and their ordnance, along with maps showing their location. It is an indispensable work for anyone interested in the Great War, and in 19th and 20th century military technology - especially the defensive mentality that continued to dominate French strategic thinking up to the Maginot Line and beyond.

VERDUN: Vision and Comprehension.. The Battlefield and it's surroundings 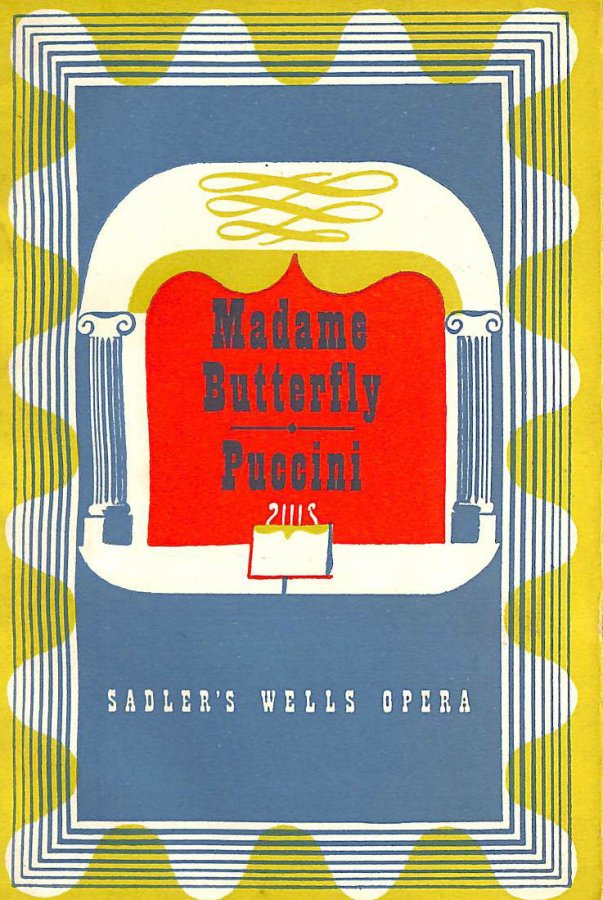 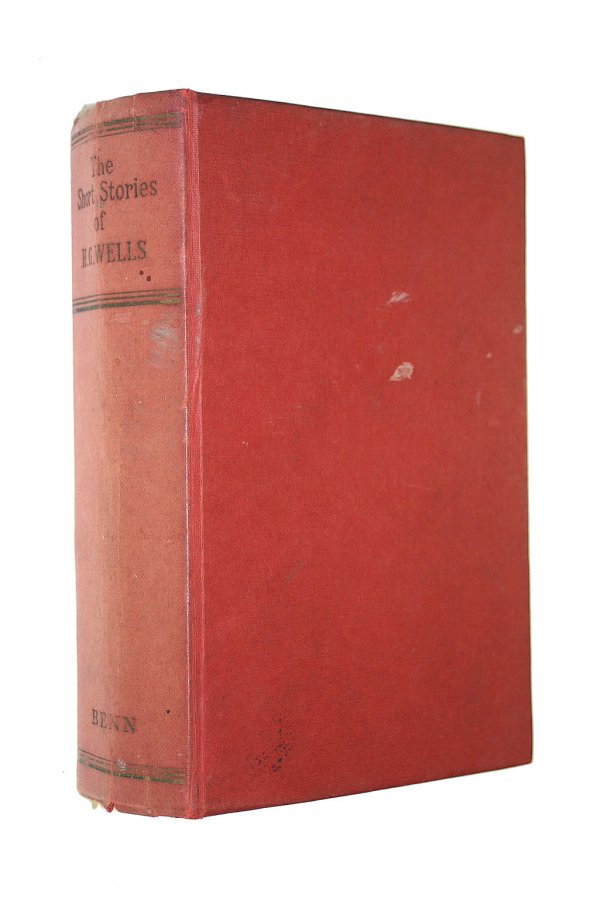 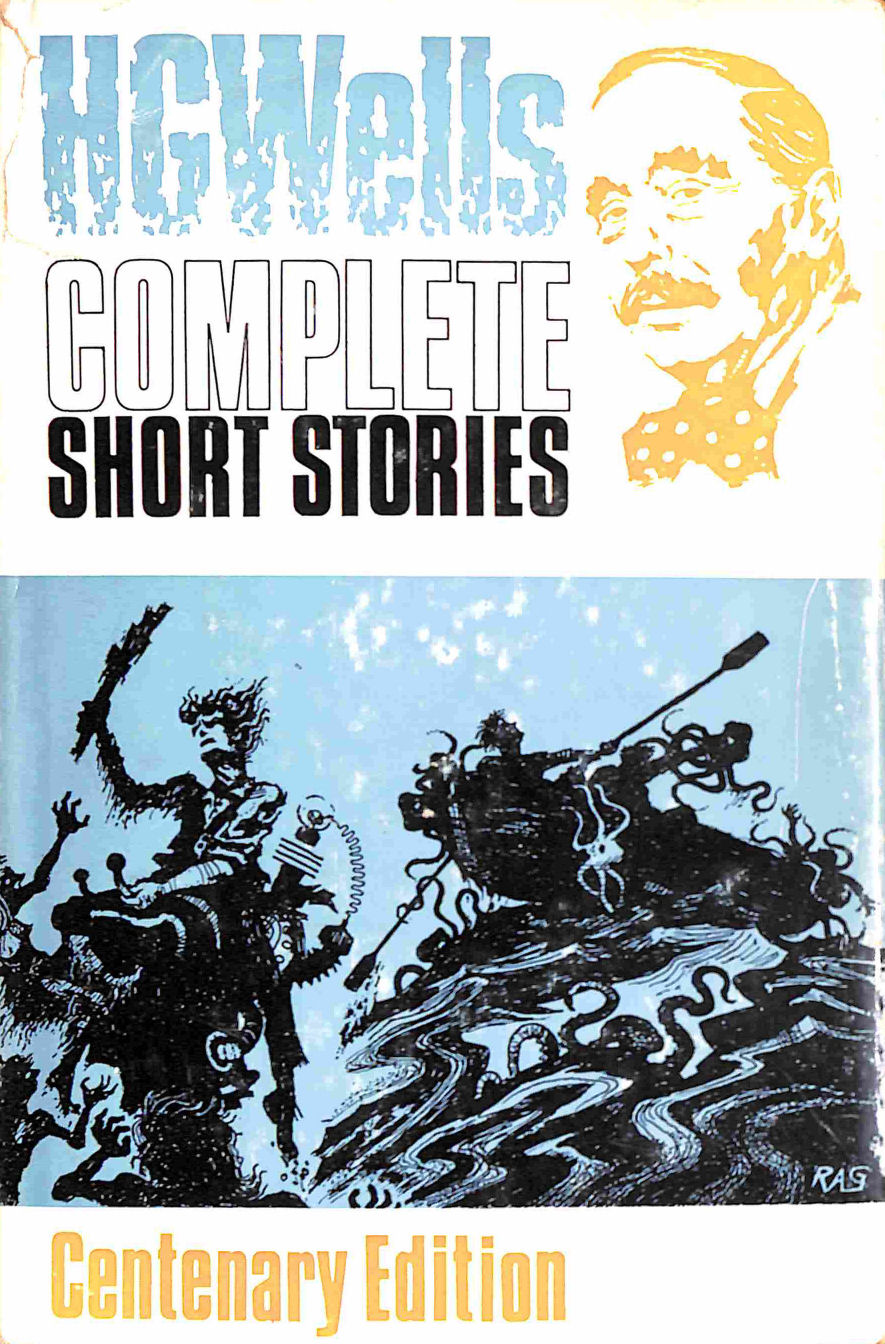 The Wife of Sir Isaac Harman / by H. G. Wells 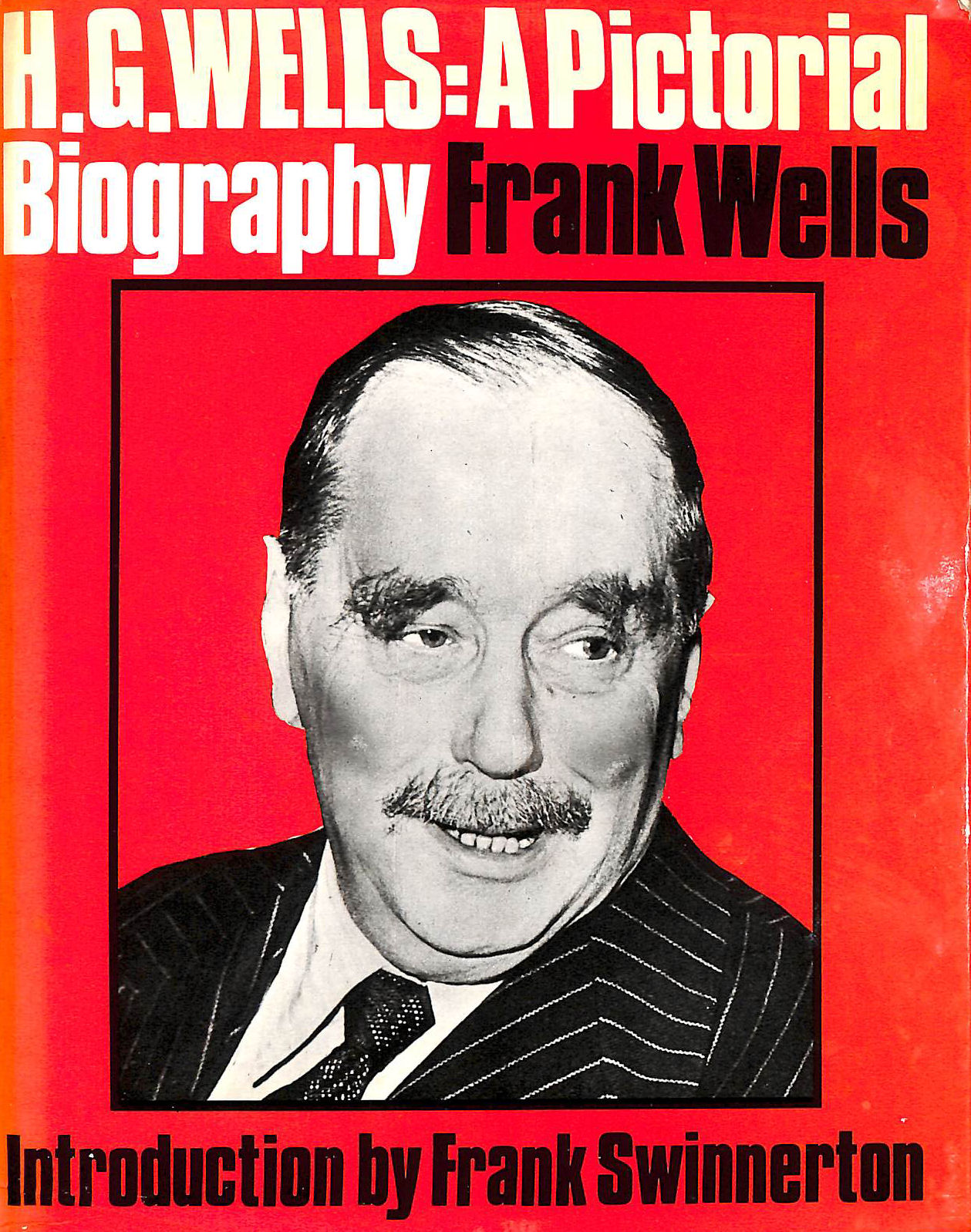 100 Flowers and How They Got Their Names 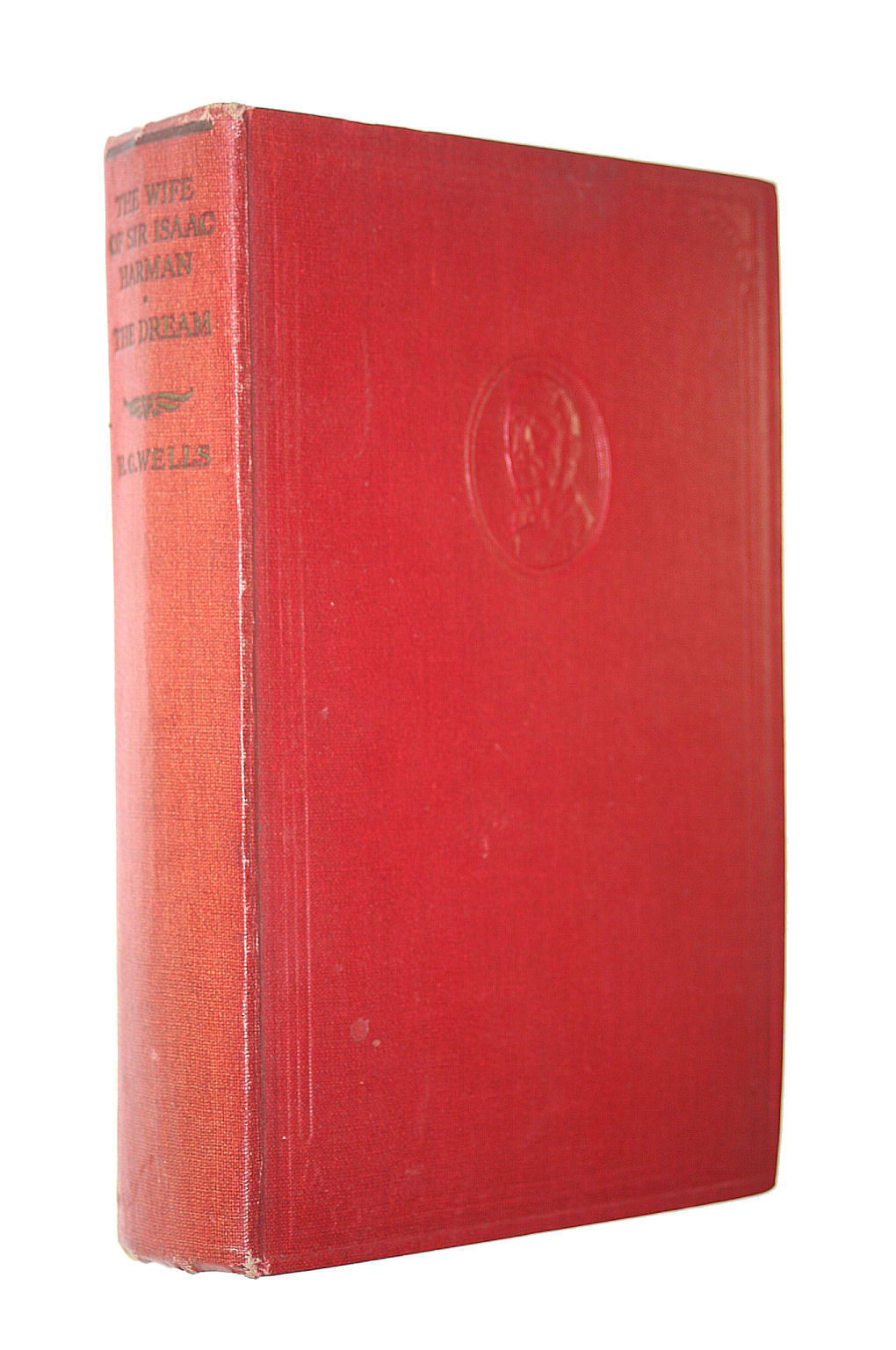 The Wife of Sir Isaac Harman and The Dream 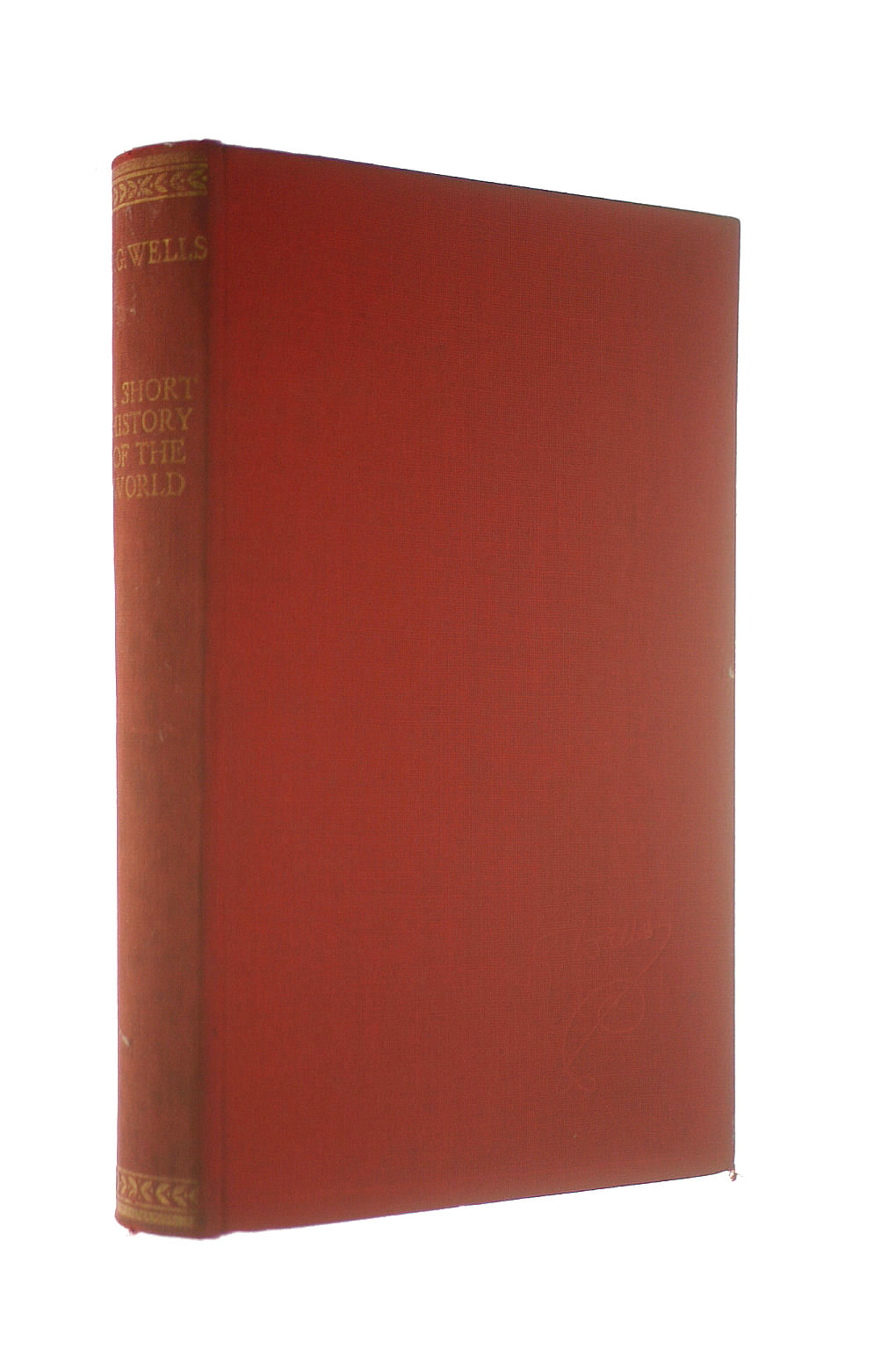 A Short History of the World

The Bulpington Of Blup. Adventures, Poses, Stresses, Conflicts And Disaster In A Contemporary Brain.

Bath and Wells: A Diocesan Celebration

The Construction Dimensions and Statistics of Wells Cathedral

The War Of The Worlds (Collins Classics)