No Finer Courage: A Village in the Great War

And each slow dusk a drawing-down of blinds. - Rupert Brooke History tells us that no community in Britain escaped the carnage of the First World War. Up and down the country, war memorials bear silent testimony to the men who went away to fight and never returned. The Lee - a village in Buckinghamshire - was certainly no different. Men from the village joined the local Buckinghamshire Territorial Army battalion and went away to fight; many died serving their King and Country. But The Lee was also special in a number of ways. On the eve of war in August 1914, village life in The Lee was slightly unusual. The village itself was owned by Sir Arthur Liberty, the founder of the Regent Street store. As the Lord of the Manor he had a marked personal impact on village life, introducing The Lee Magazine, which vividly recorded the effects of war on the community. The war was a great leveller: men from rich and poor backgrounds alike joined the colours and fate was even-handed in deciding who survived the hell of the trenches. Michael Senior's compelling narrative interweaves everyday village life and events on the Western Front, drawing on a wide range of unpublished letters, diaries, memoirs and newspapers.

Title: No Finer Courage: A Village in the Great War

A primer of Public Administration

More Senior Moments (The Ones We Forgot)

A History of English Literature: a Practical Text Book for Senior Classes

How To Draw Hands. 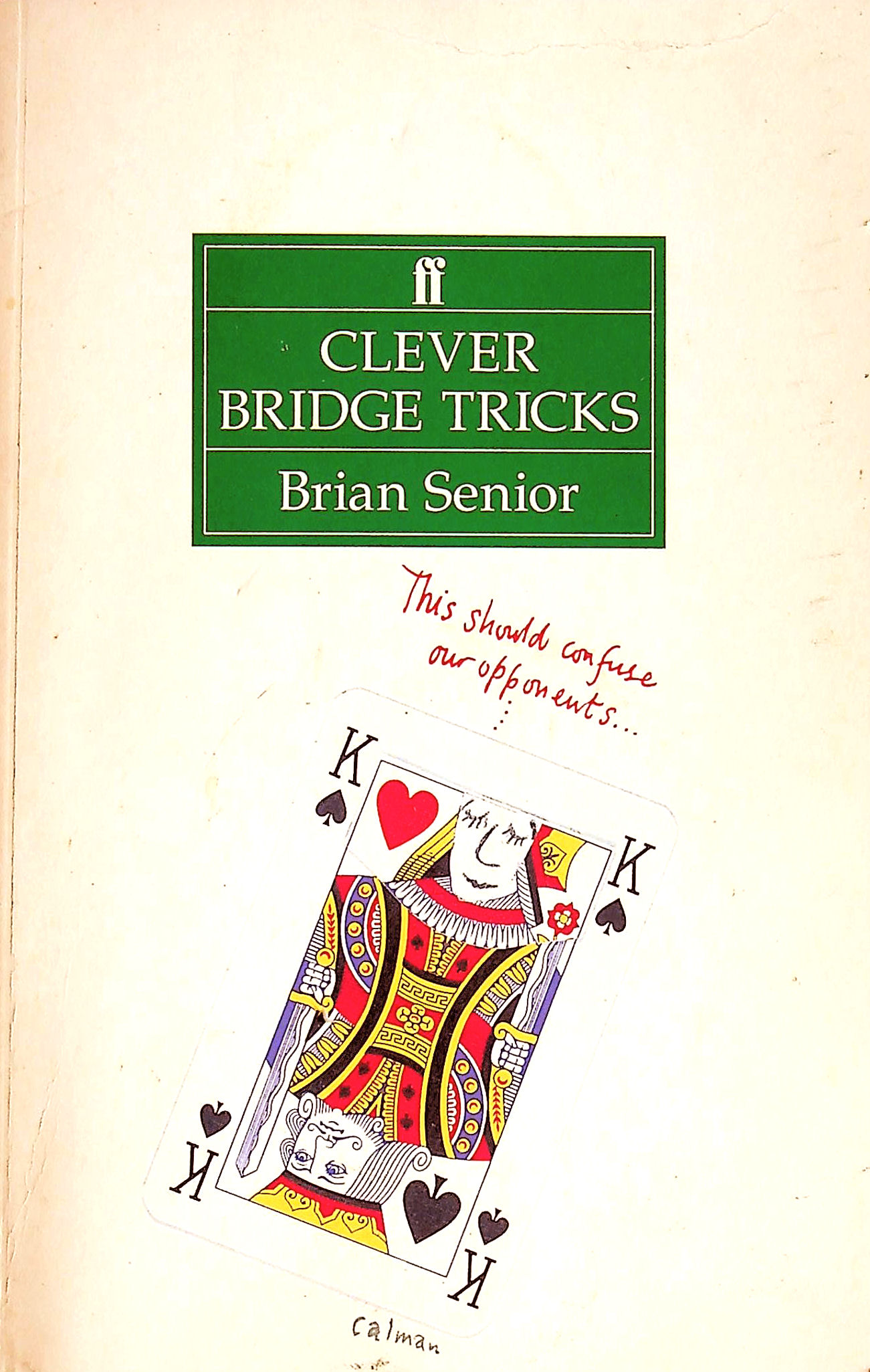 Spycatcher: The Candid Autobiography of a Senior Intelligence Officer 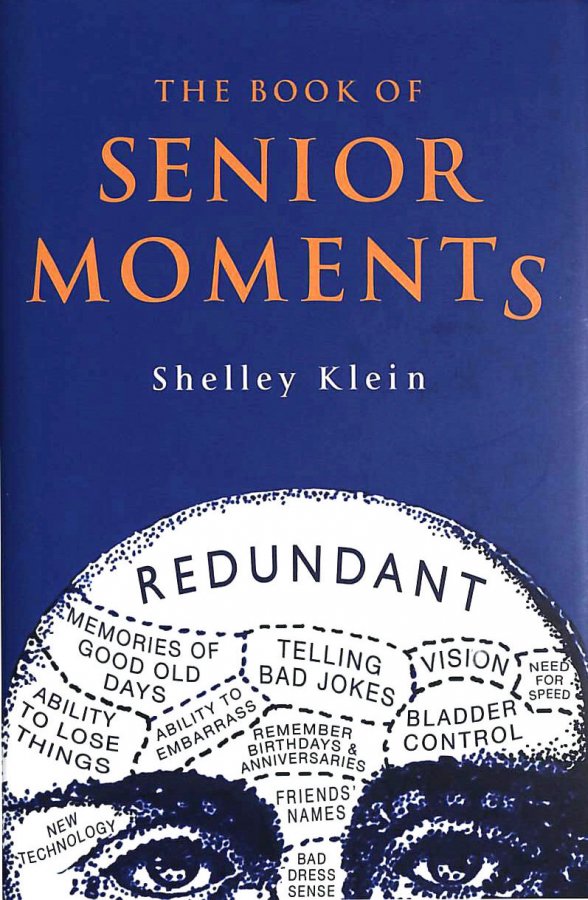 The Book of Senior Moments

Suddenly Senior: The Funny Thing About Getting Older 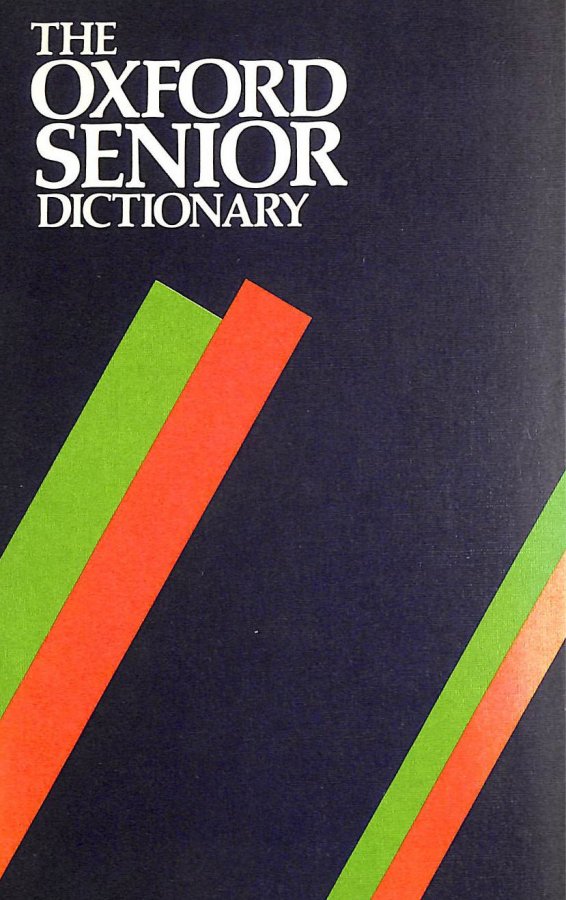 Report of the Committee on Senior Nursing Staff Structure 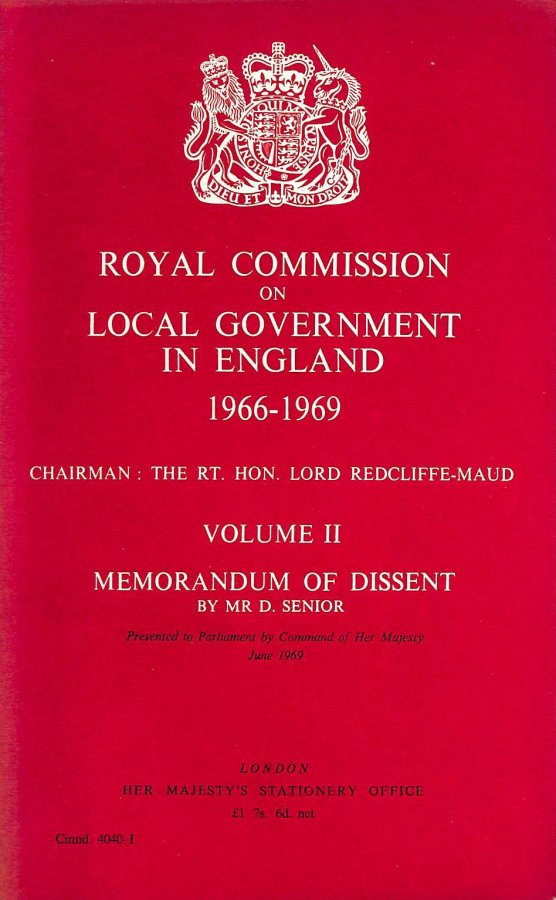 By: Royal Commission on Local Government in England 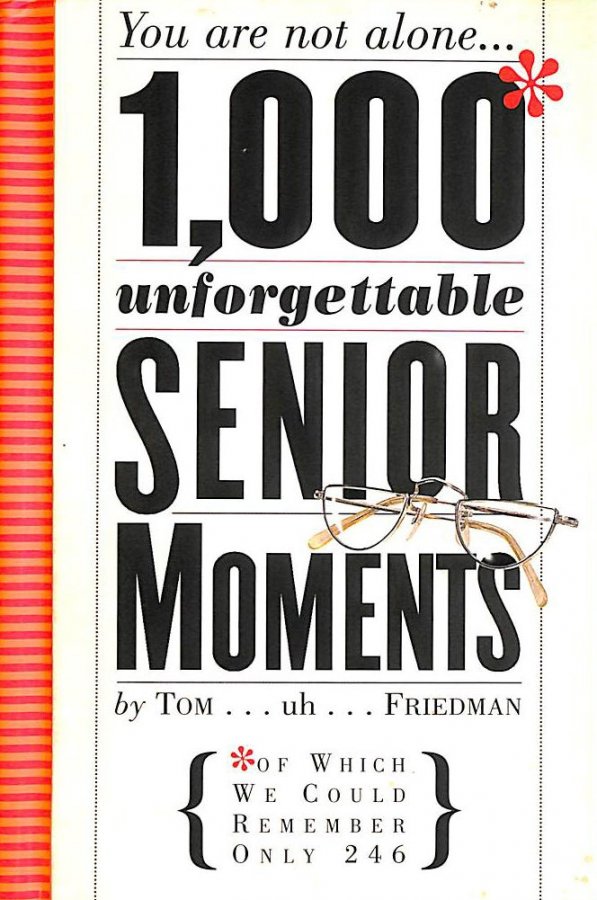 No Finer Courage: A Village in the Great War