Cities & Technology, a series of three textbooks and three readers, explores one of the most fundamental changes in the history of human society: the transition from predominantly rural to urban ways of living. This series presents a new social history of technology, using primarily urban settings as a source of historical evidence anda focus for the interpretation of the historical relations of technology and society.
Drawing on perspectives and writings from accross a number of disciplines involved in urban historical studies - including archaeology, urban history, historical geography and architectural history - the books in the series explore: how towns and cities have been shaped by applications of a range of technologies and how such technological applications have been influenced by their social contexts, including politics, economics, culture and the natural environment.
European Cities and Technology is designed to be used on its own or as a companion volume to the accompanying European Cities and Technology Reader in the same series. The book is divided into three principal sections: cities of the Industrial Revolution including case studies of Manchester, Glasgow, London and Paris; European cities since 1870, including London, Paris Berlin, the rise of modern urban planning and post-war reconstruction; and a variety of topics including Milton Keynes, Colonial India and Russia. It investigates the relative importance of technology, economics, politics and social conditions in relation to urban change.

Hazards Involved in the Industrial use of Micro-Organisms 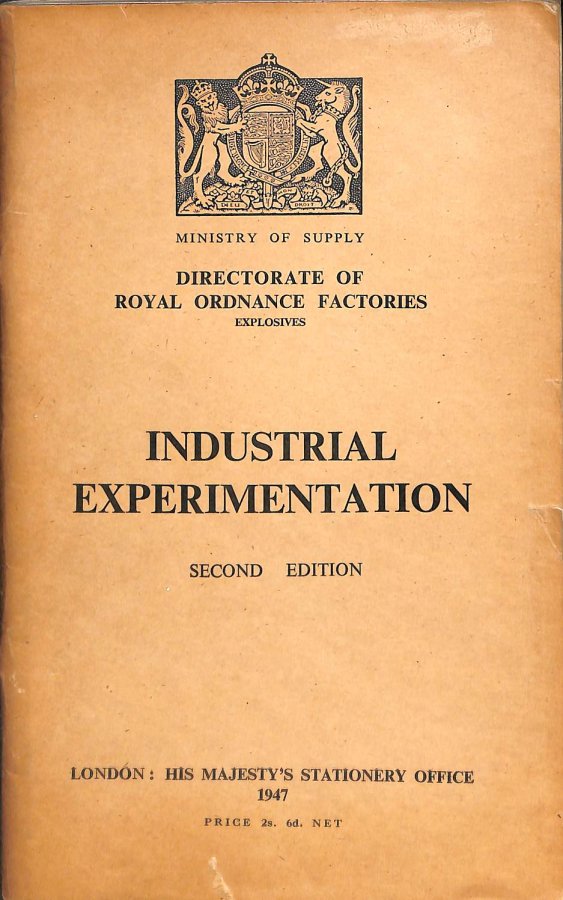 A Guide To The Industrial Archaeology Of Wiltshire

The Industrial and Commercial revolutions in Great Britain during the nineteenth century.

Kegs and Ale: Bath and the Public House 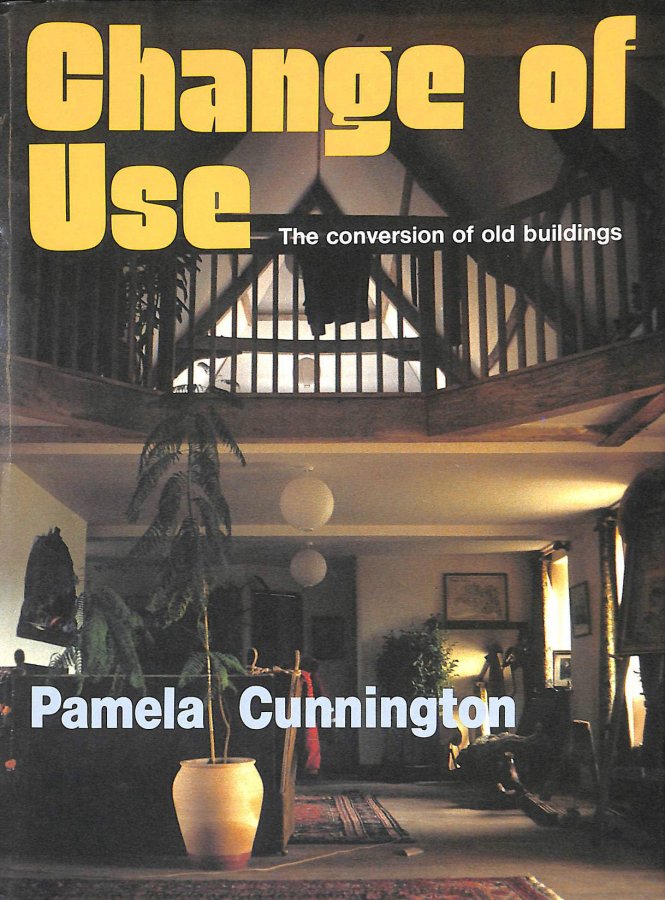 An Inventory Of The Ancient Monuments In Glamorgan. Vol.4 Domestic Architecture From The Reformation To The Industrial Revolution. Part 2 Farmhouses And Cottages

By: Royal Commission on the Ancient and Historical Monuments in Wales 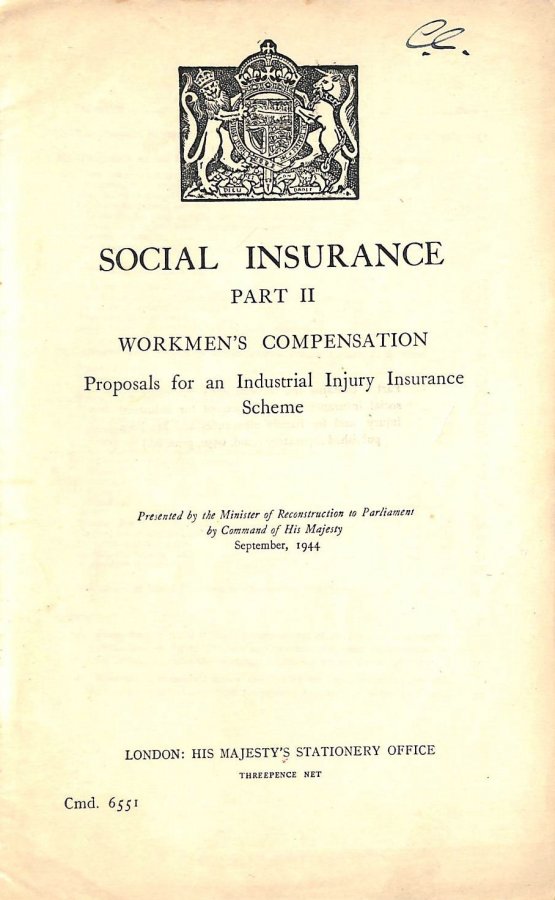 By: Ministry of Reconstruction 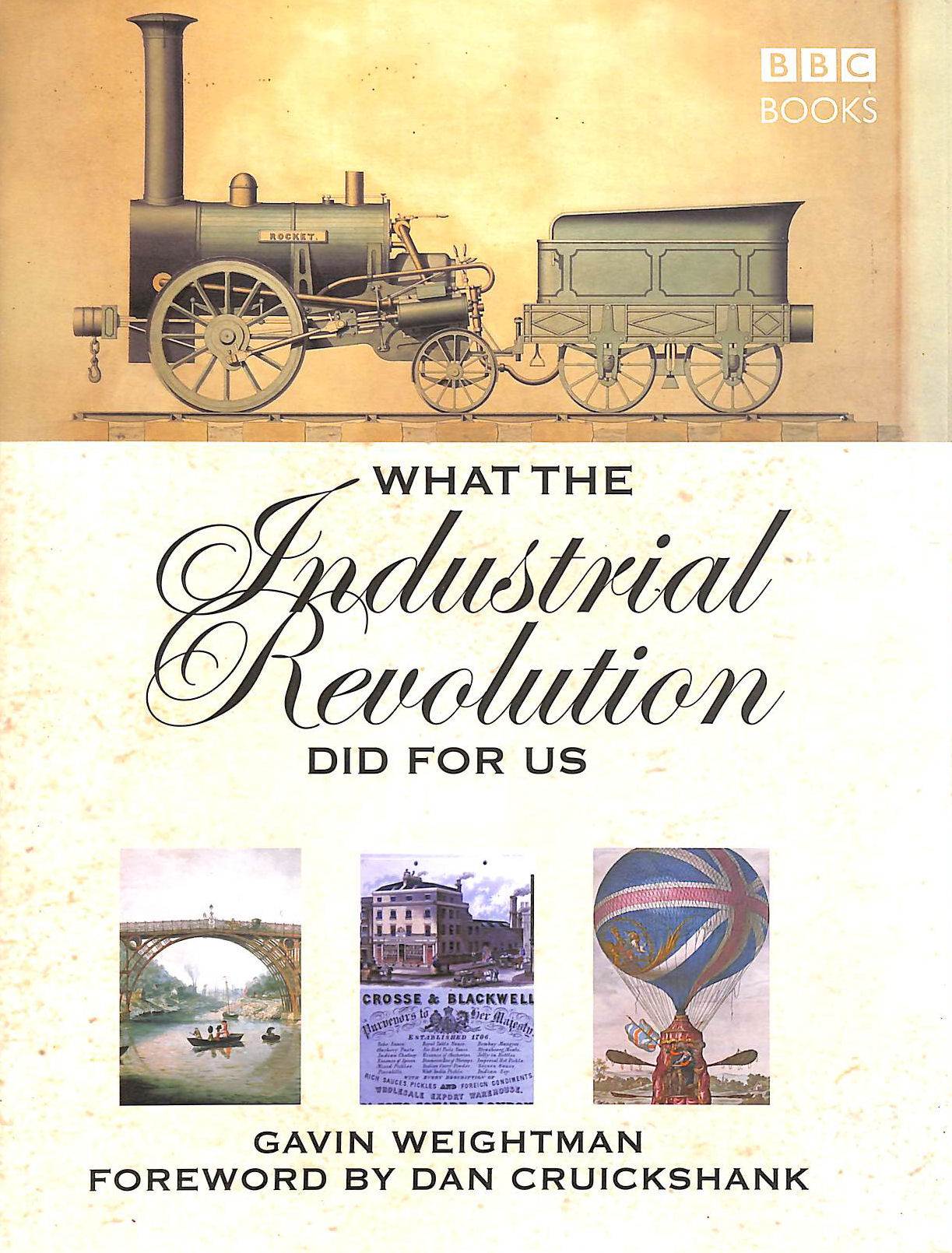 What The Industrial Revolution Did For Us

Surrey and the Motor

The Rise of Industrial Society in England, 1815-85 (Society and Economic History of English)

Machines And Perception In Industrial Design