Before Mao: The Untold Story of Li Lisan and the Creation of Communist China

Combining an exceptional love story with a gripping tale of incarceration in Stalin's gulag and later in Mao Tse-tung's concentration camps, Patrick Lescot's Before Mao is a deeply moving, beautifully told saga of Li Lisan, Mao's predecessor at the head of the Communist Party and a key member of the Russian and Chinese revolutions.

Told in an engaging, highly dramatic style that reads more like a novel than a standard history, Lescot skillfully unfolds this page-turning biography. Li, who led the Chinese Communist Party in the 1920s, was a rare survivor among the Chinese members of the International. He was eventually allowed to return to China after having been elected, in absentia, to Mao's government.

When Mao and Khrushchev fell out of power after 1959, the Chinese Communist Party demanded that Li divorce his wife, Lisa. When the couple refused to do so, Lisa was only allowed to stay by becoming a Chinese citizen. Soon after, both would be victims of the Cultural Revolution. Lisa was taken from her husband shortly before he was again arrested, imprisoned, and tortured -- this time fatally. She spent eight years in solitary confinement.

Moving from China to France to the Soviet Union and finally back to China, Before Mao is an extraordinary chronicle of the indomitable human spirit, "allowing us to share in some true moments of emotion, where love wins over totalitarianism's destruction of individuality" (Le Monde).

Title: Before Mao: The Untold Story of Li Lisan and the Creation of Communist China

A Different World: Ashwell Before 1939

When Miss Emmie Was in Russia: English Governesses Before, During and After the October Revolution 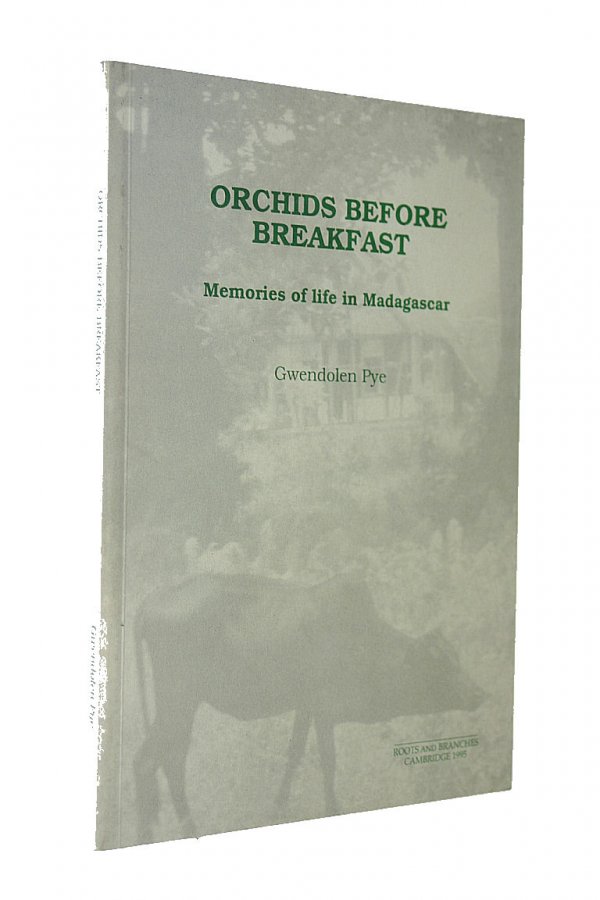 BEFORE THE GREAT PILLAGE: WITH OTHER MISCELLANIES. 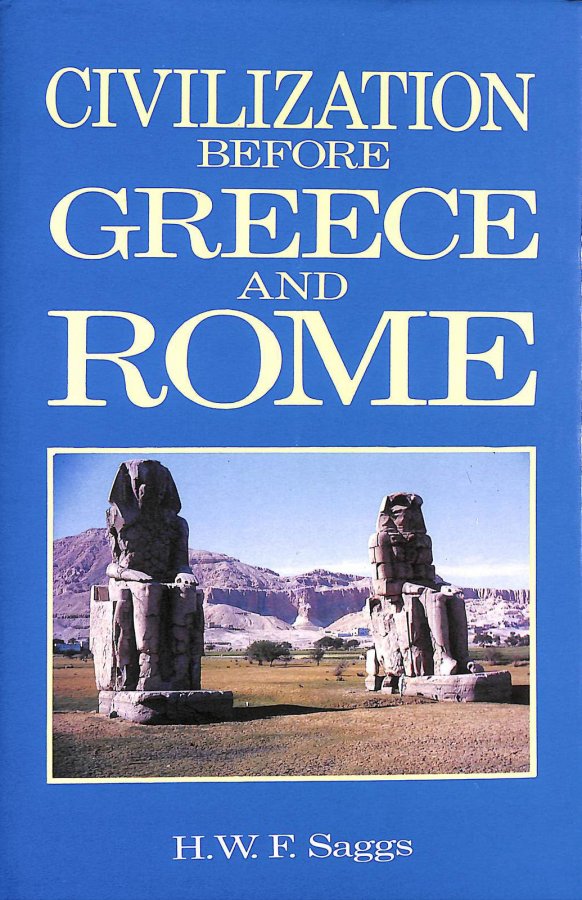 Civilization Before Greece and Rome

History of England Before the Norman Conquest

An Historical Geography of England Before A.d 1800

Driven Before the Storm 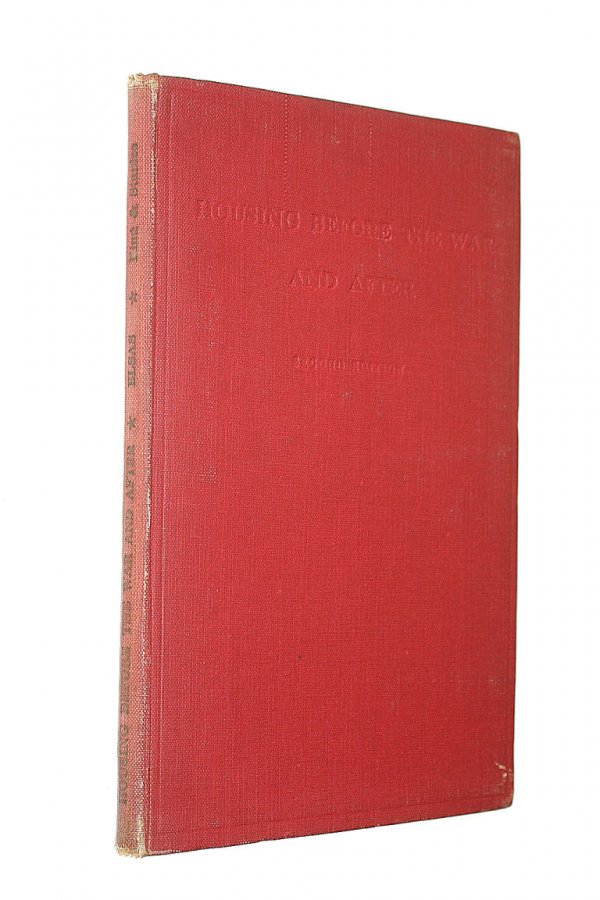 Housing Before the War and After

The Day Before Yesterday: Five Million Years Of Human History

A List of English Tales and Prose Romances Printed Before 1740

The Year Before Yesterday: A Novel In Three Acts

101 Whiskies to Try Before You Die (Revised and Updated) 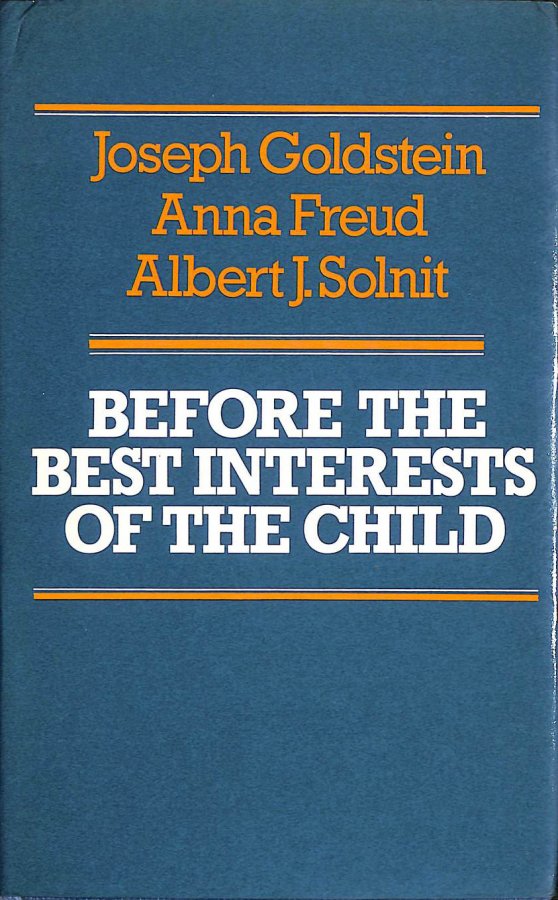 Before the Best Interests of the Child

The French Revolution: A History Vol II The Constitution

Before Mao: The Untold Story of Li Lisan and the Creation of Communist China