The Diary of John Evelyn

The Diaryof John Evelyn (1620-1706) is one of the principal literary sources for life and manners in the English seventeenth century. Evelyn was one of an influential group of men which included Wren, Pepys and Boyle; a founding member of the Royal Society, he was also a friend of Charles II, a Commissioner for sick seamen and prisoners of war during the Dutch Wars, a prime mover behind Chelsea and Greenwich Hospitals, and a prolific author who wrote about architecture, art, arboriculture, fashion, and pollution. In his Diary he recorded the events and experiences of his long and remarkable life; there are also extensive references to his family, including his poignant recollections of the children who predeceased him. This edition has been based on the only comprehensive and accurate transcription, by E.S. de Beer, published by Oxford University Press in 1955, but the text has been reworked into individual years and months while retaining the original spelling and grammar throughout. GUY DE LA BEdoyre holds degrees in history and archaeology from the Universities of Durham and London.

Title: The Diary of John Evelyn 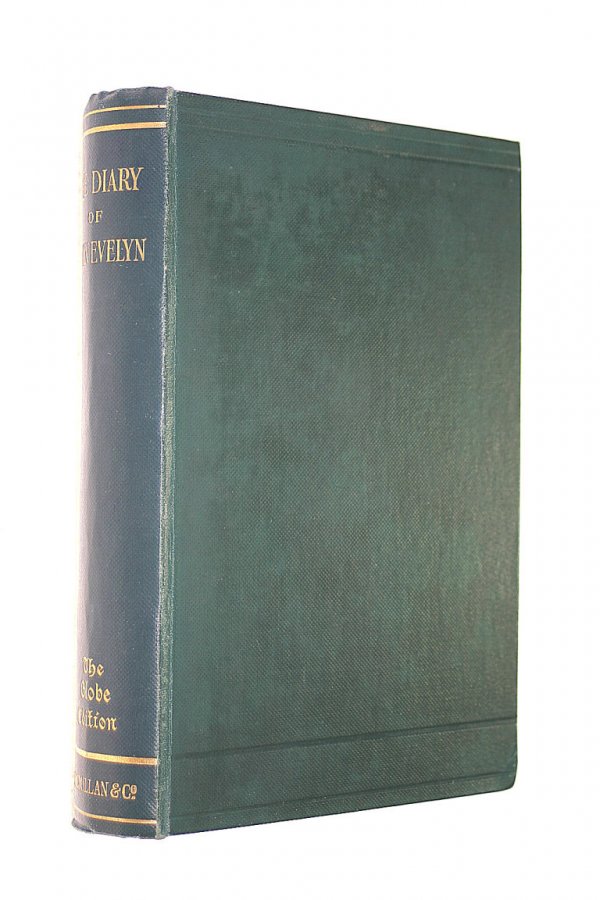 The Diary Of John Evelyn 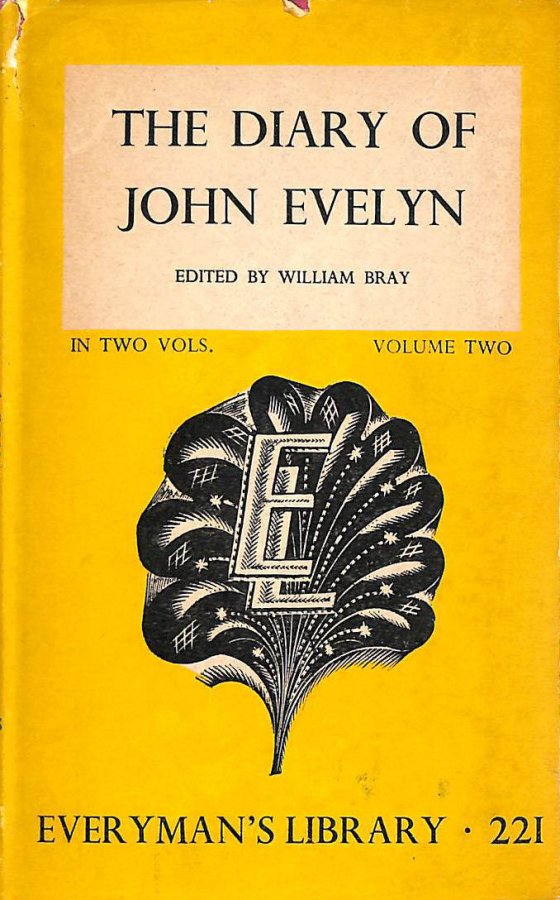 John Evelyn and His World: A Biography

By: Herbert B J. Editor Armstrong

Fanny Burney's Diary: A Selection From The Diary And Letters (Folio Society)

John Evelyn And His Times

Life with Lyle: His Caddie's Diary

The Diary of John Evelyn