What's it All About?

For the first time, the autobiography of one of Britain's biggest stars. Cilla Black is a phenomenon of truly iconic proportions. Since debuting on the showbiz circuit in 1963 she's conquered the mediums of TV, comedy and pop As a singer she has released 14 studio albums, in addition to two successful Greatest Hits packages and 37 singles, many of which have charted world-wide. Beginning her career alongside The Beatles in the local Mersey music scene, she went on to share the same manager Brian Epstein and the same producer, the legendary George Martin also and recorded at Abbey Road. During the sixties she managed to sustain her place at the forefront of the Brit-Pop music scene, having one of the most impressive starts for a British female recording artist which included 20 consecutive Top 40 triumphs on the singles and EP charts Surprise and Blind Date and regarded as the first lady of UK television, with countless shows, industry awards and record breaking viewing figures to her name. But this is the public story. As she relates the story of her life to us for the very first time, Cilla will reveal what really happened, including her dramatic and unprecedented exit from Blind date in January 2003. The good times, the bad times. The high points and the low points. The result is an exciting and moving autobiography, of a type that only comes along once in a decade.

Title: What's it All About?

An Atlas of the Birds of the Western Palaearctic

Cooch: Mr. Chilcott To You 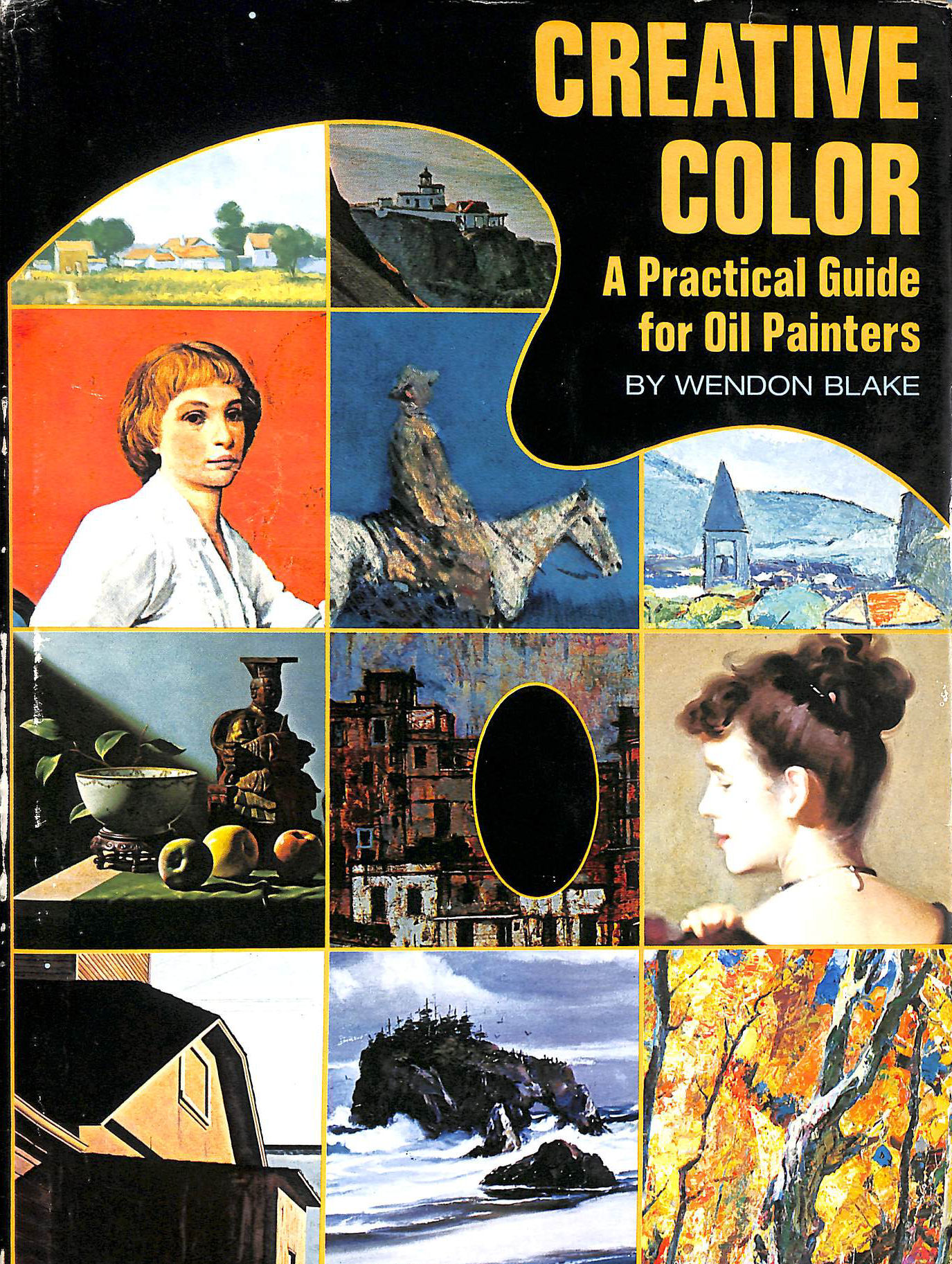 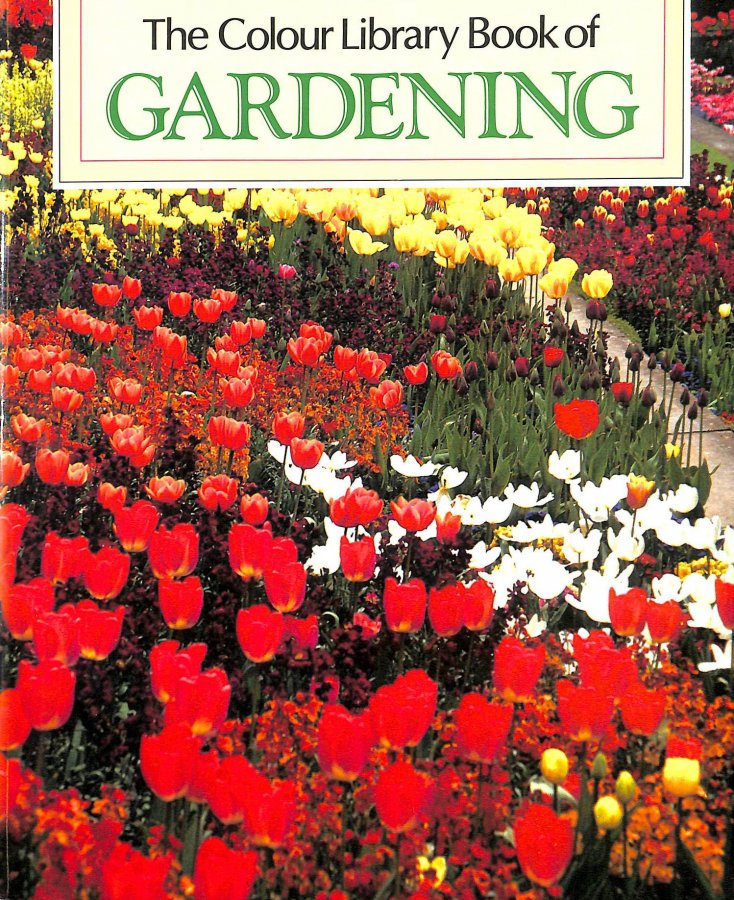 THE COLOUR LIBRARY BOOK OF GARDENING

A Gambling Man: Charles II and the Restoration

Holman Hunt: illustrated with 8 reproductions in colour (Masterpieces in Colour)

Shrubs In Colour And Cultivation 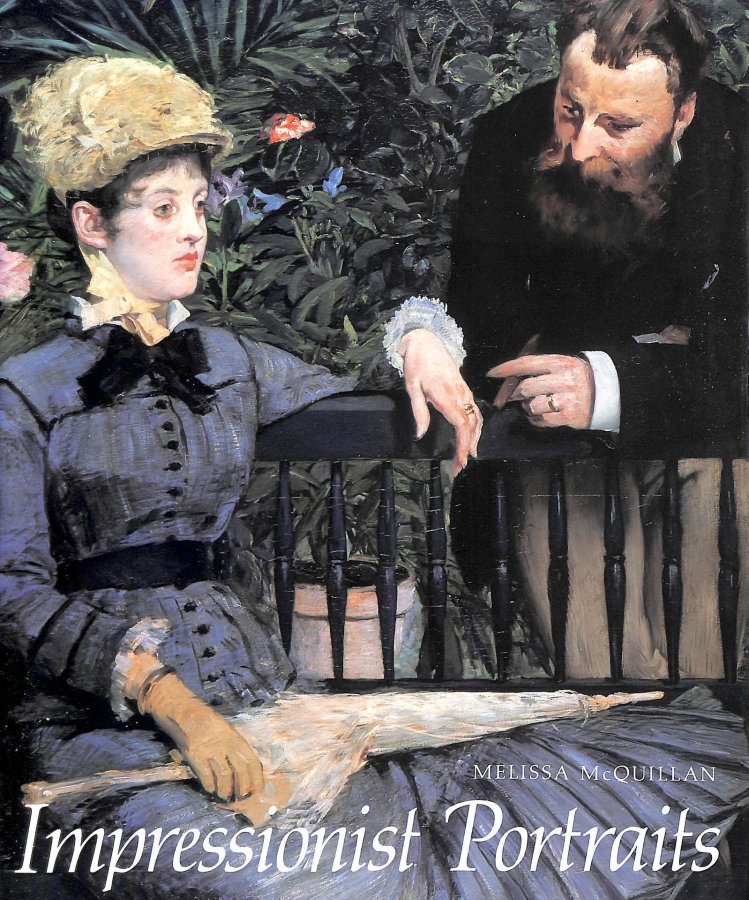 IMPRESSIONIST PORTRAITS. WITH 138 ILLUSTRATIONS, 83 IN COLOUR.

Chronicles of the Tudor Kings : The Tudor Dynasty from 1485-1553 - Henry VII, Henry VIII and Edward IV in the Words of Their Contemporaries

Illustrated Daughters of Britannia: the public and private worlds of the diplomatic wife 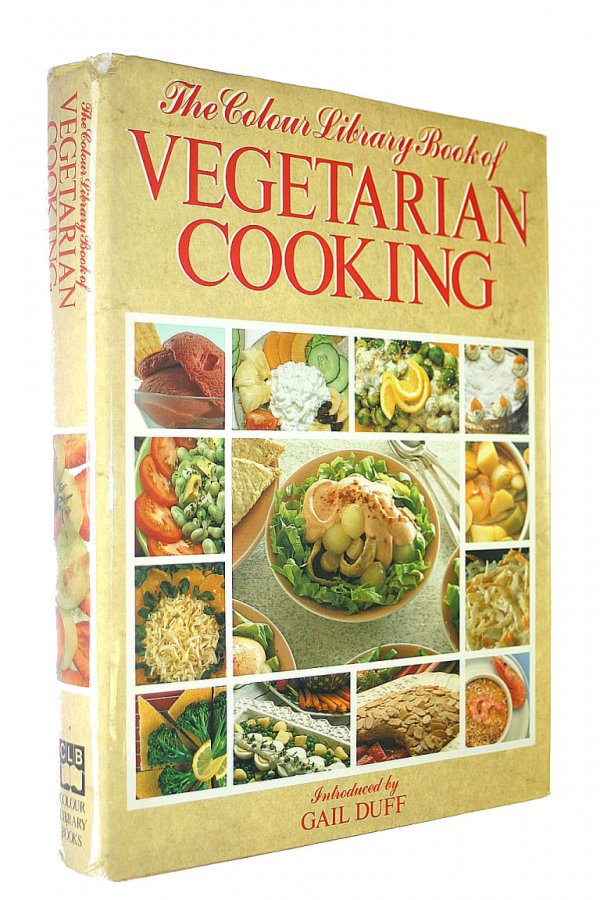 The Heritage of England in Colour : A Collection of Colour Photographs 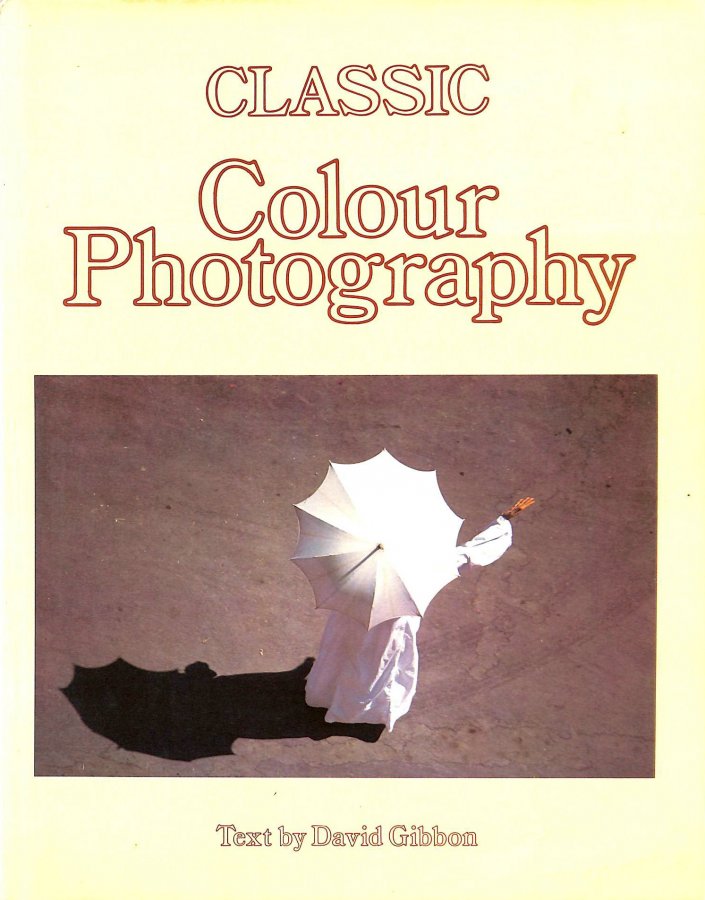 Garden Colour: Autumn and Winter Colour in the Garden

The Keys To The Temple: Unravel the Mysteries of the Ancient World, Pyramids, Ley Patterns and the Atlantean Heritage

What's it All About?