The great Irish-English playwright--his politics, his impassioned life.
A tale of stunning literary success, political celebrity and intrigue, early death, murder, treason, and revolution, this extraordinary book takes as its subject one of the most exciting and enigmatic figures in Irish and English history.
Dramatist, politician, entrepreneur, philanderer, duelist, and revolutionary (or traitor), Richard Brinsley Sheridan was a man of many contradictions: a Protestant gentleman who cared about the rights of the Irish Catholic peasantry; a creative writer who was best known as a politician; a believer in sincerity yet a role-playing chameleon; a radical who masterminded the crisis following the madness of King George; a member of Parliament who associated with insurrectionists against the Crown.
His unusual and still-relevant life has been captured superbly by the masterful young scholar Fintan O'Toole, in an innovative work that opens up a radical new perspective on a great writer. O'Toole shows that Sheridan must be understood as an Irish writer and dissident, a complicated man who walked a thin line between success in London and extreme danger as a supporter of democratic reform and Irish independence. 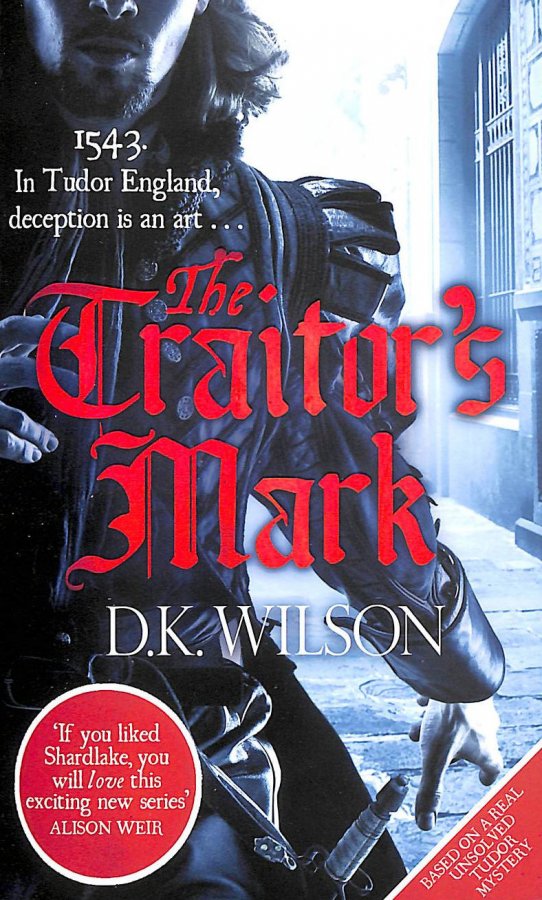 The Complete A-Z of "Dad's Army"

Wild Life In A Southern County

The Life and Times of Richard 1

The Life And Times Of Richard 1

The Life and Times of Richard I

Last Over : A Life in Cricket

The gamekeeper at home;: Sketches of natural history and rural life, 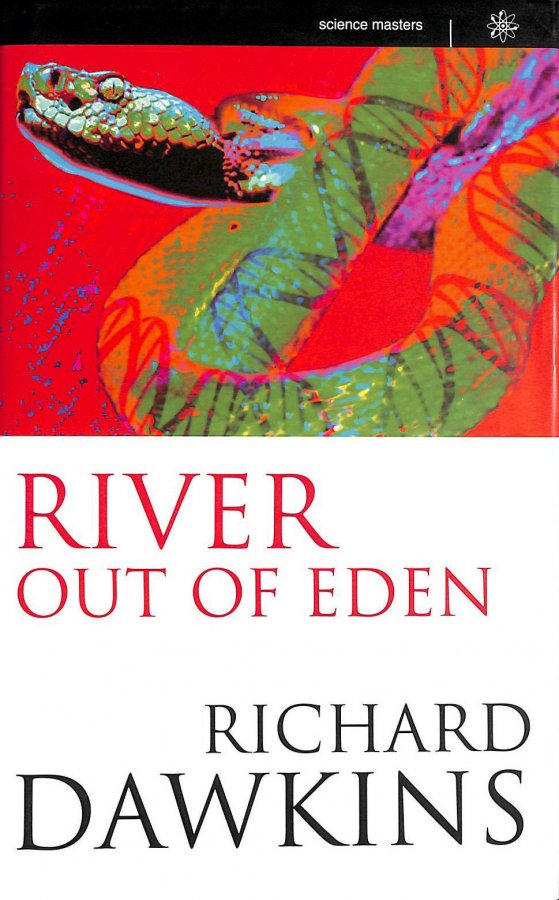 River Out Of Eden: A Darwinian View of Life (Science Masters) 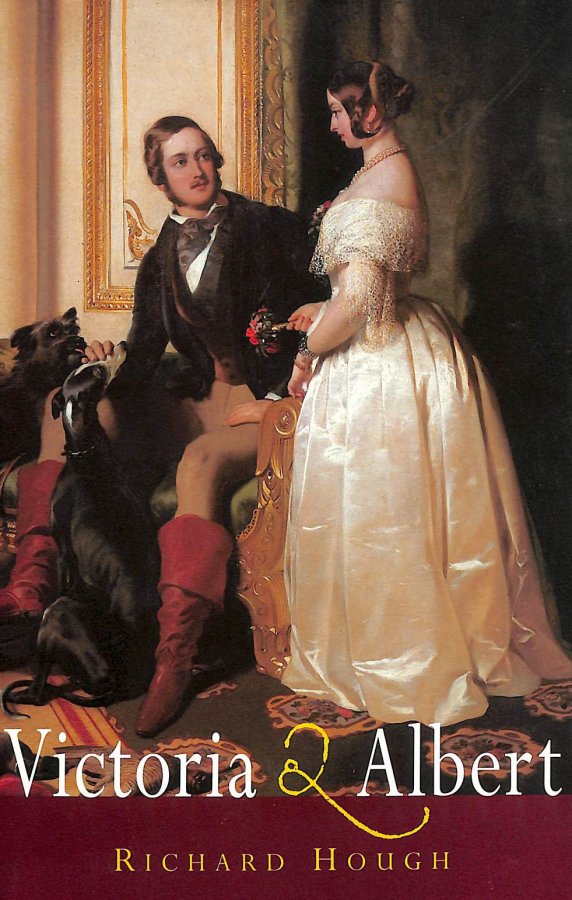 The Rules Of Love: A Personal Code For Happier, More Fulfilling Relationships (The Rules Series)