The Oxford History of the Twentieth Century

Of all the centuries in recorded history, none has seen more change, none has ended more differently than it began, than the twentieth. In 1900, Queen Victoria still ruled over England, the Imperial Manchu dynasty over China, and the Romanov Tsars over Russia. The cinema was in its infancy, radio and television still to be invented. The first cars were on the road, but air travel existed only in earthbound imaginations. And now, as Yeats said, all is "changed utterly."
In this ambitious book, twenty-four of the most distinguished scholars in the world survey the momentous events and the significant themes of the twentieth century in compact, scholarly essays. The contributors tackle political issues region by region as well as non-political topics in subjects such as physics, modernism in art, international economics, and the impact of new technologies on culture. We have William H. McNeill on communications, disease, and demography, Alan Ryan on the growth of a global culture, James Patterson on the United States since 1945, Jonathan Spence on China, Lawrence Freedman on the confrontation of the superpowers, Alan Knight on Latin America, Ralf Dahrendorf on the Twenty-First Century, and much more. The authors trace the continuities which have persisted over the past hundred years and analyze the changes which have marked the century's progress. Early chapters take a global overview of the century as a whole, from a variety of perspectives--demographic, scientific, economic, and cultural. Further chapters chart the century's course, continent by continent and region by region, all written by acknowledged experts.
Beautifully illustrated with both color and black and white plates, and with a detailed chronology, suggestions for further reading, and a full index, The Oxford History of the Twentieth Century is an invaluable repository of information and insight about the endlessly fascinating century we live in.

Title: The Oxford History of the Twentieth Century 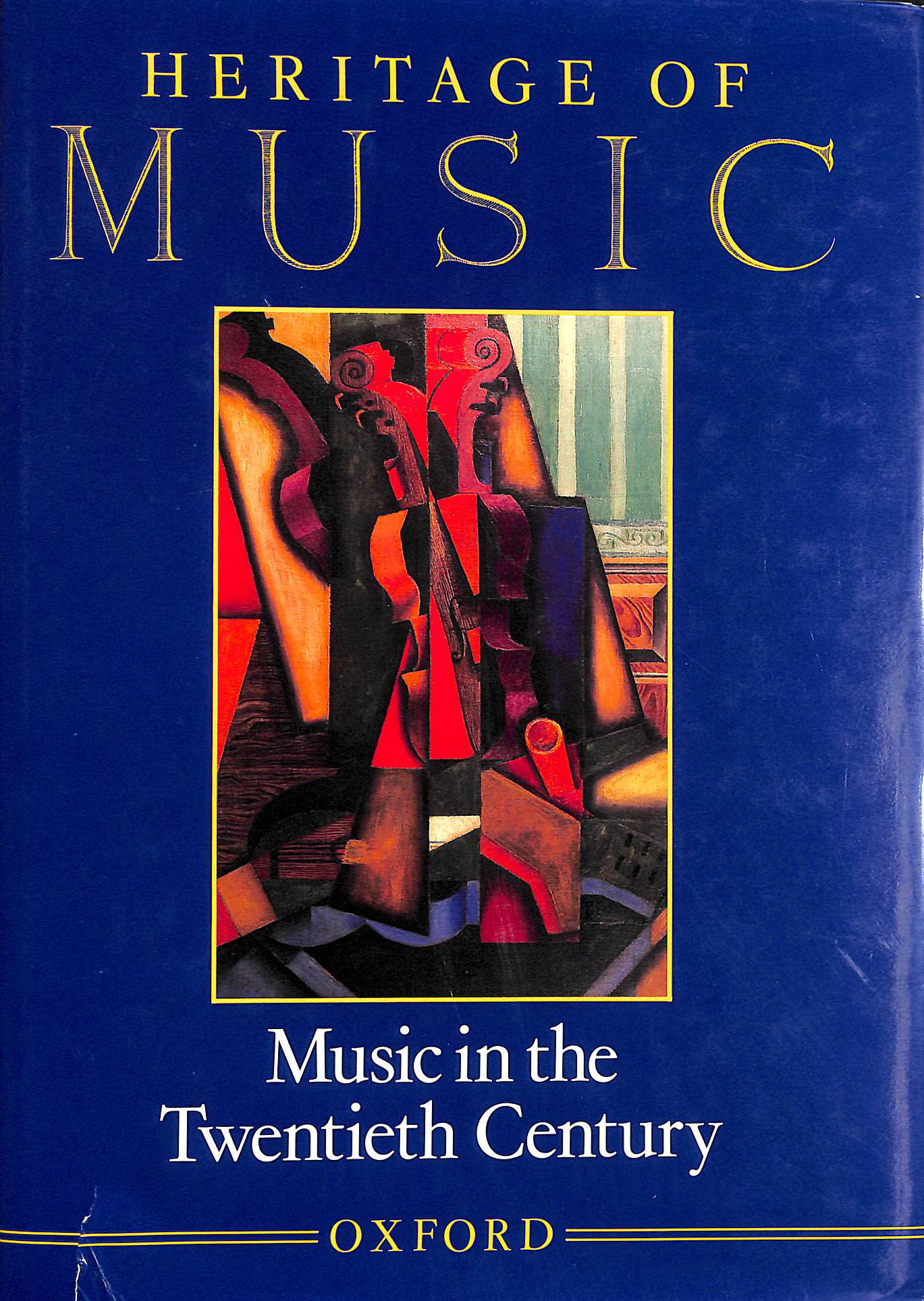 A Dictionary of Twentieth-Century World History 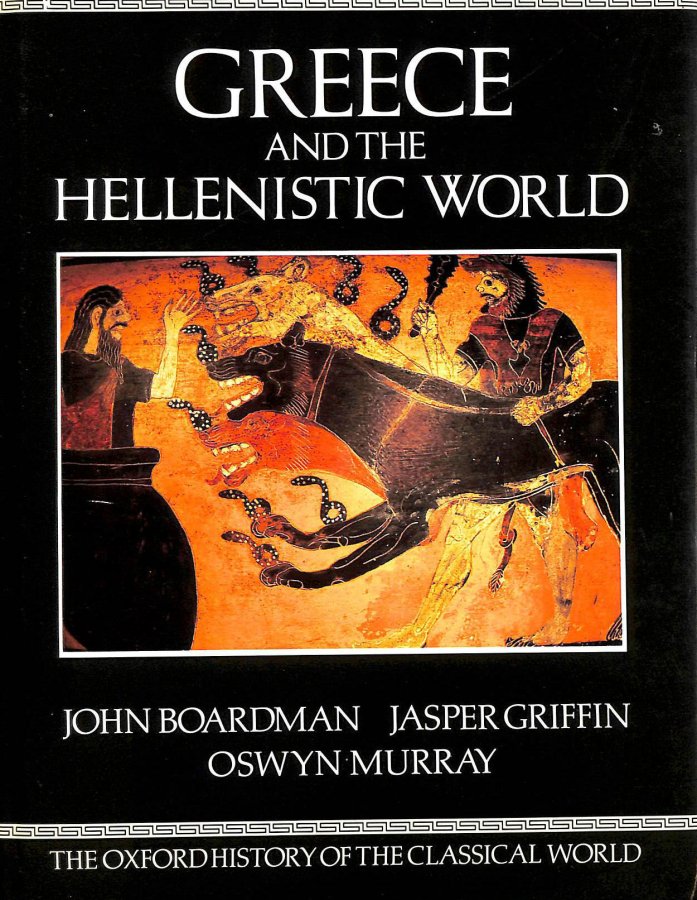 The Oxford Illustrated History of the British Army

The Oxford Companion to Local and Family History 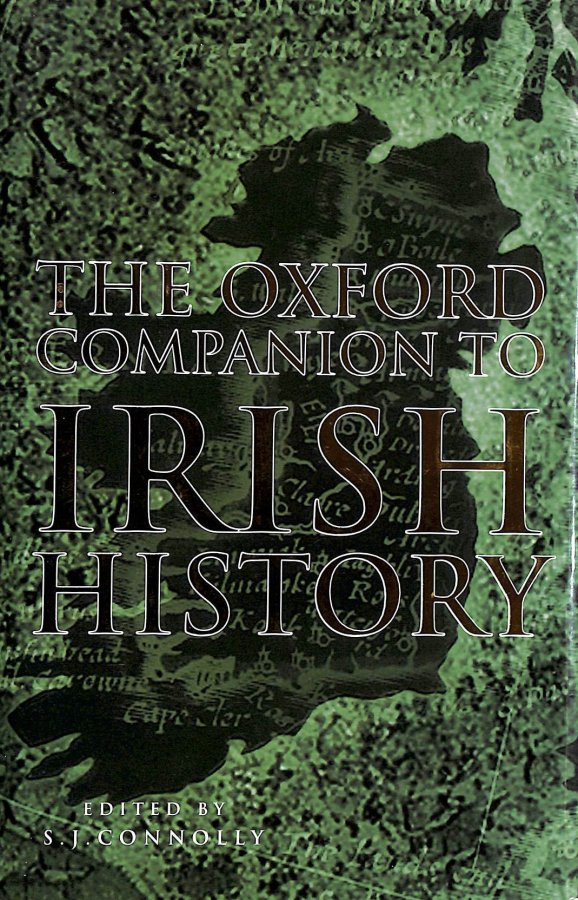 The Oxford Companion to Irish History

The Oxford Dictionary of New Words

The Oxford History of the Classical World 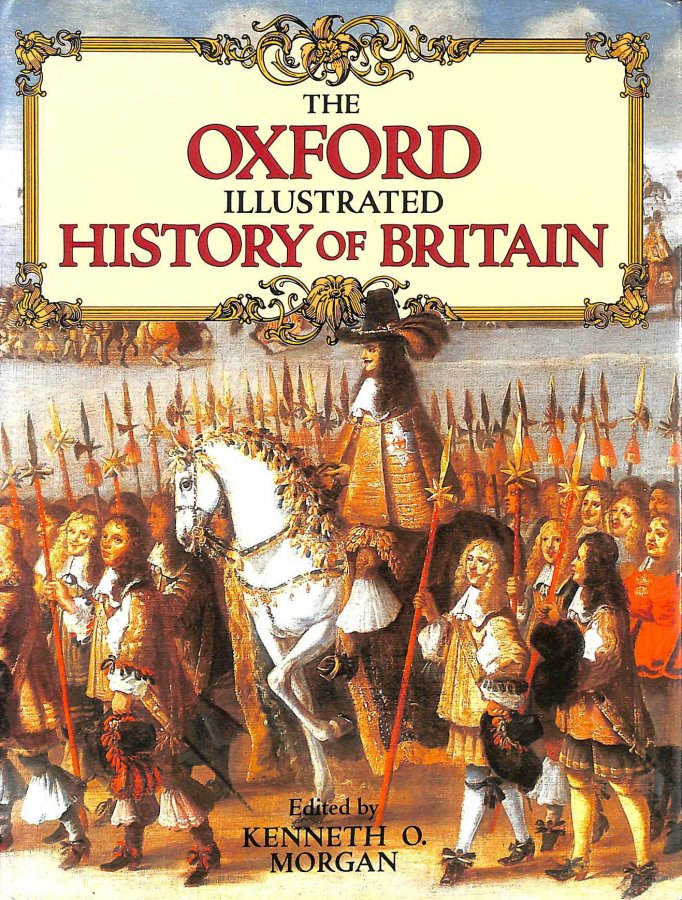 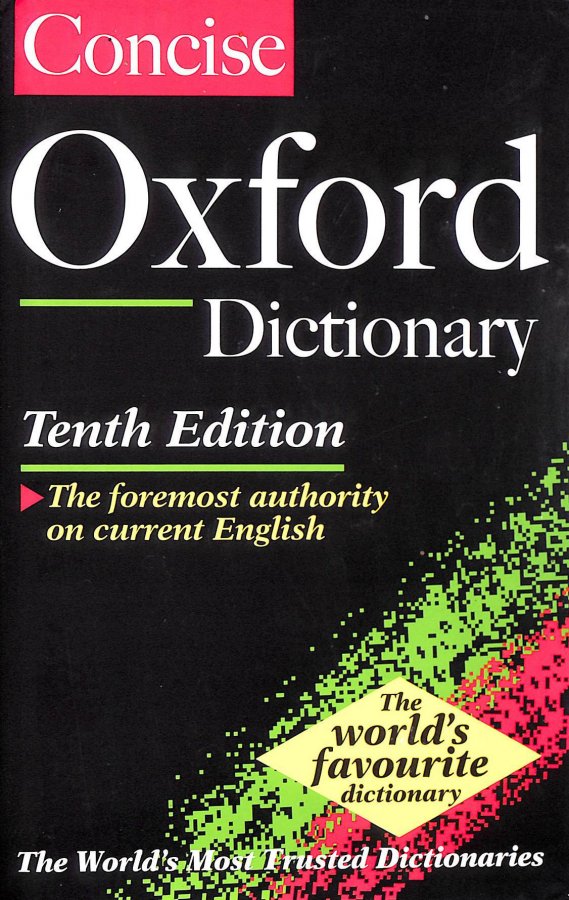 The Oxford History of the Twentieth Century