The Great War has ended, and the army is keen to be demobbed. Willoughby, the British High Commissioner in Egypt, hasnat been long in his job. The Khedive is affronted when Britain refuses to receive rival delegations fueled by rising nationalism. A state of emergency has been declared. Some Armenians and Copts have been attacked. So have some English Civil Servants.
Gareth Cadwallader Owen is the Mamur Zapt, the Head of the Khediveas Secret Police. Unlike his British colleagues, Owen works for the Khedive. Itas not a comfortable perch as agitation for political and social restructuring grows. Furthermore, Owen is married to a pashaas daughter, Zeinab, herself straddling a cultural divide.
The Khedive has declared a procession. Heas going to drive around Cairo with his Ministers. Owen, who has spent his career defusing political time bombs, learns from his agents, some Greek and Egyptian, that the streets have been made dangerous by threats of real bombs. The first order of business is to ward them off. The second is to insure the safety of an impending major European delegation to the capital.What does it all have to do with Owenas shiny new motor car?

The Travellers Library. The Autobiography of Mark Rutherford. with a Memorial Introduction by H W Massingham 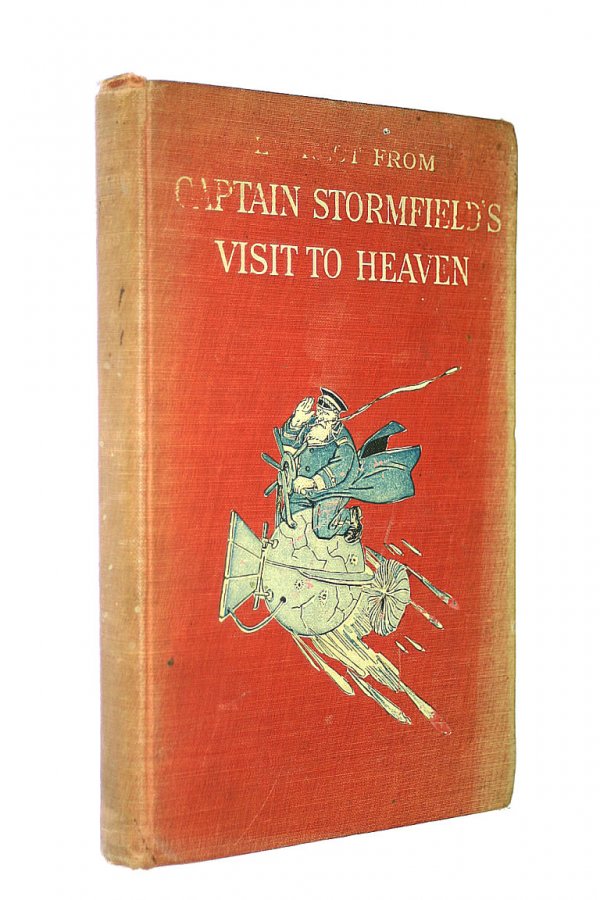 Extract from Captain Stormfields Visit to Heaven / by Mark Twain 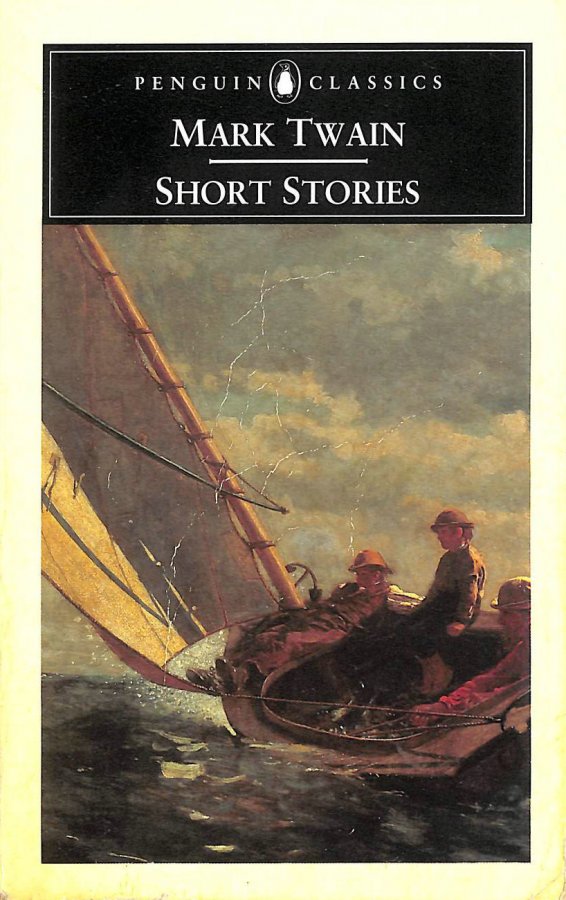 Last Pages From A Journal

Dickens And Kafka: A Mutal Interpretation

By: Cyril Noall and Grahame Farr