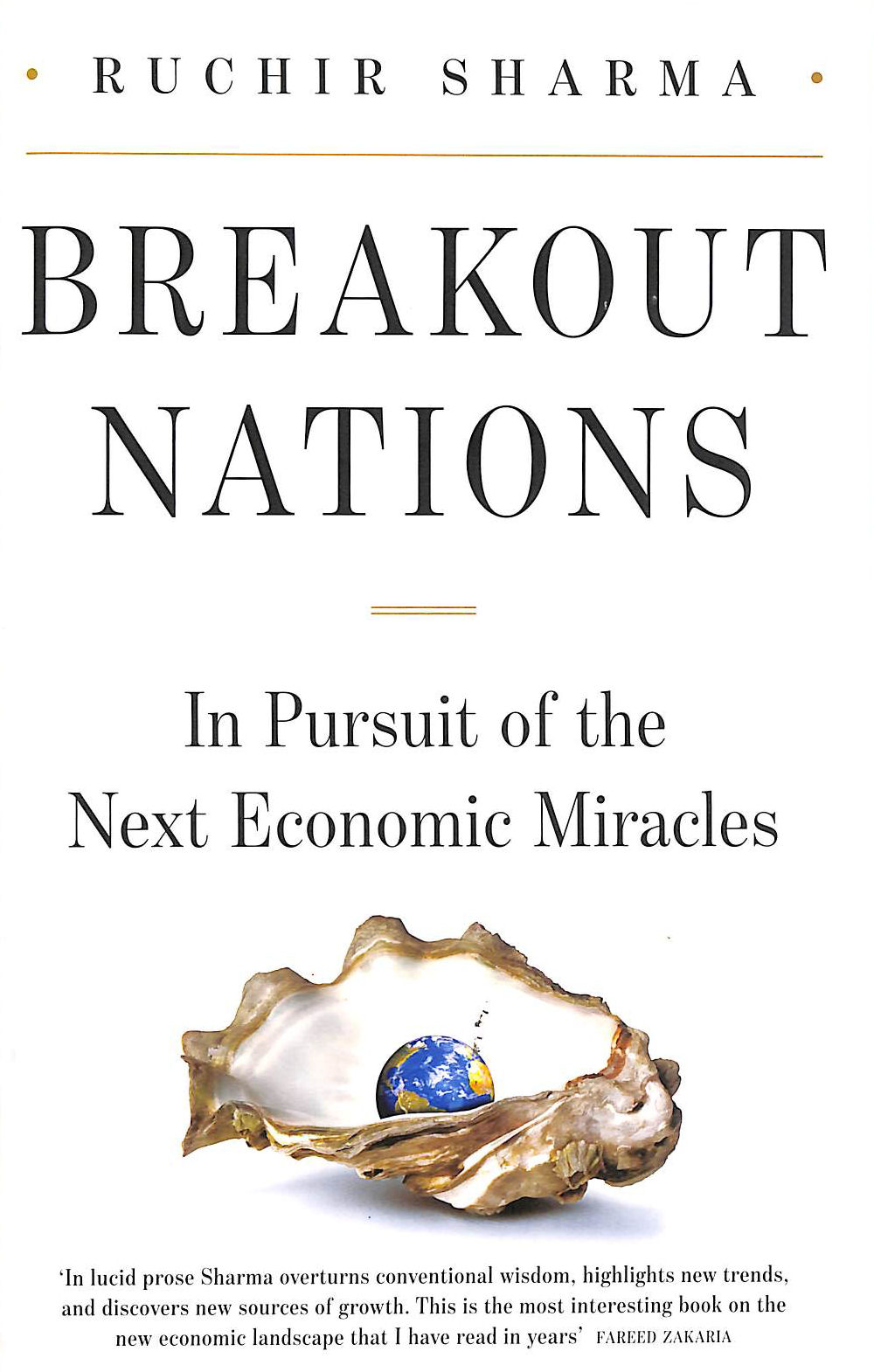 Breakout Nations: In Pursuit of the Next Economic Miracles

The argument of Breakout Nations is that the astonishingly rapid growth over the last decade of the world's celebrated emerging markets is coming to an end. The era of easy money and easy growth is over. China, in particular, will soon slow, but its place will not necessarily be taken by Brazil, Russia or India, all of which Ruchir Sharma shows how weaknesses and difficulties often overlooked in the inflated expectations and emerging markets mania of the past decade. To identify the economic stars of the future, he says, we should abandon the habit of simply extrapolating from general global trends and look at emerging markets individually. The new 'breakout nations' will probably spring from the margins - even from the shadows. Sharma identifies which they are most likely to be, and why. Sharma, head of one of the world's leading emerging market funds, has spent two decades travelling the globe to find out what is happening on the ground in developing countries. With this first-hand knowledge, he takes his readers on a tour of two dozen of the world's most interesting economies, introducing the critical players and describing and analyzing the forces - many unique to each nation - which will make the successes and flops of the future. The book is full of surprises: why the current mania for oil echoes the dotcom mania of 2000; how an industrial revolution in Asia is redefining what manufacturing can do for a modern economy; how the coming shakeout in the big emerging markets could shift the spotlight back to the west, especially American technology and German manufacturing; why the next two trillion-dollar economies will be big Moslem democracies. It contains warnings about command economies (some work, but many fail too), shows that the EU is producing model economies as well as basket cases, and suggests what we can learn from the $24 price of cocktails in Rio. Even Vladimir Putin's dog makes an appearance.

Title: Breakout Nations: In Pursuit of the Next Economic Miracles

Breakout Nations: In Pursuit of the Next Economic Miracles