General Sir David Richards is one of the best known British generals of modern times. In 2013 he retired after over forty years of service in the British Army and a career that had seen him rise from junior officer with 20 Commando to Chief of the Defence Staff, the professional head of the British Armed Forces.

He served in the Far East, Germany, Northern Ireland and East Timor. He was the last Governor of Berlin's Spandau Prison, when Rudolf Hess, Hitler's deputy, was its sole prisoner. In 2005 he was appointed Commander of the Allied Rapid Reaction Corps in Afghanistan and as commander of NATO forces became the first British General to command US Forces in combat since the Second World War.

In 2000, Richards won acclaim when he brought together a collation of forces in Sierra Leone to stop the ultra-violent Revolutionary United Front from attacking the capital, Freetown. In so doing he ended one of the bloodiest civil wars to bedevil the region. He did so without the official sanction of London, and failure could have cost him his career.

As Chief of the Defence Staff he advised the government during the crises and interventions in Libya and Syria and oversaw the controversial Strategic Defence and Security Review.

Taking Command is Richards' characteristically outspoken account of a career that took him into the highest echelons of military command and politics. Written with candour, and often humour, his story reflects the changing reality of life for the modern soldier over the last forty years and offers unprecedented insight into the readiness of our military to tackle the threats and challenges we face today.

By: His Majesty's Stationery Office

By: Ministry of Information for Air Ministry

Taking The Blame: (Writing As Anthony Morton) (The Baron)

The Ritz London Book Of Afternoon Tea: The Art and Pleasures of Taking Tea 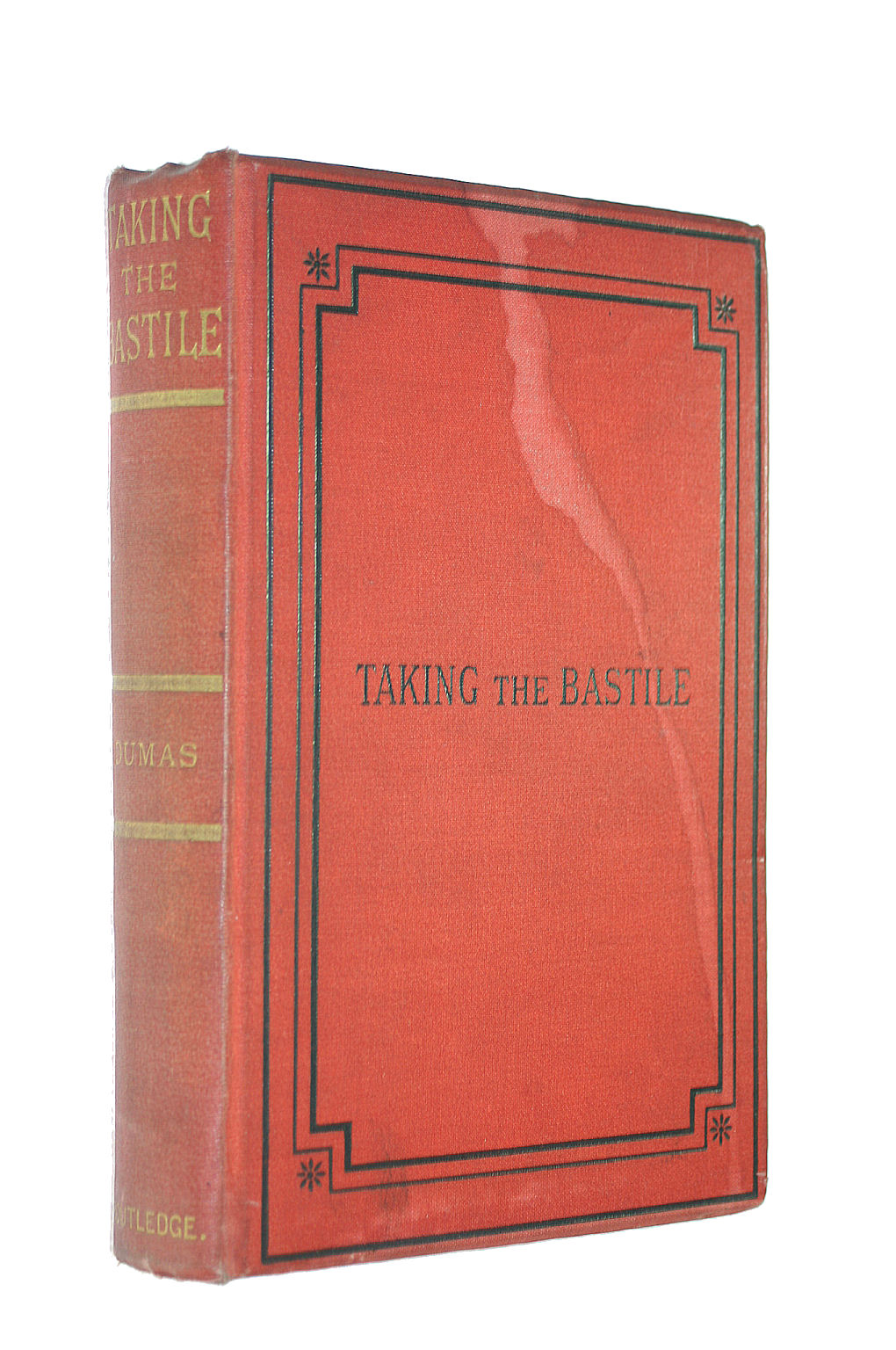 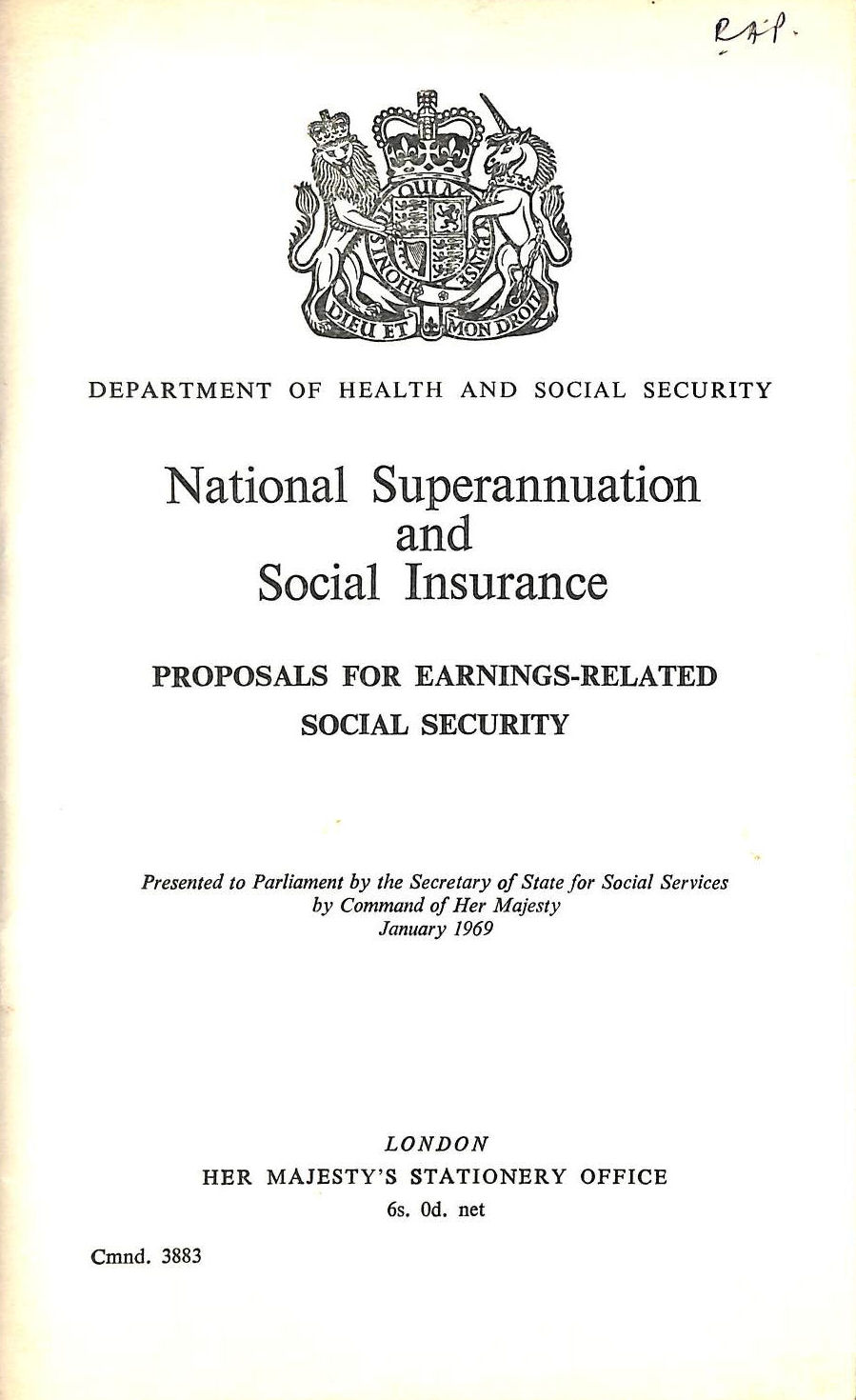 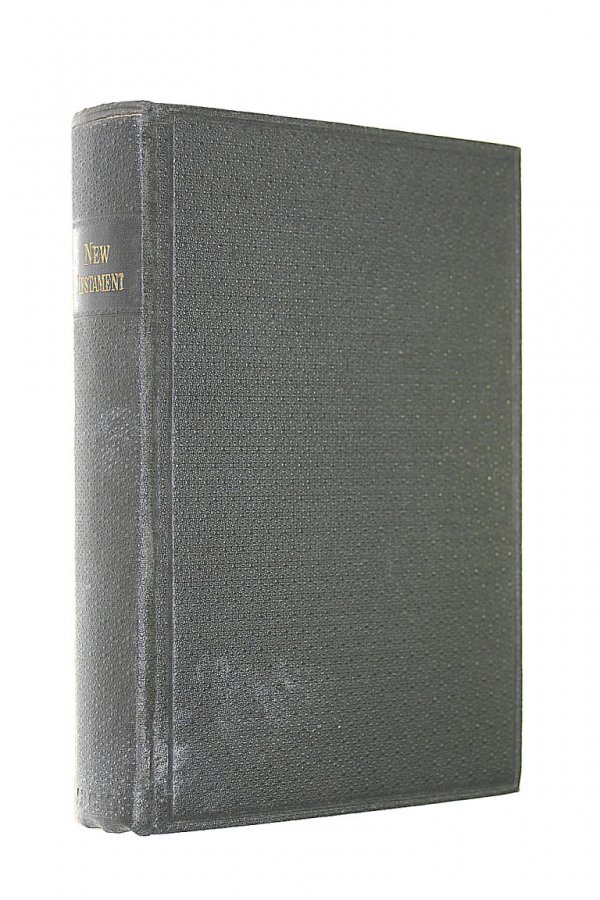 The New Testament of our Lord and Saviour Jesus Christ, Translated out of the Orginal Greek; and with the Former Translations Diligently Compared and Revised, by his Majesty's Special Command, appointed to be read in churches

By: Church of England 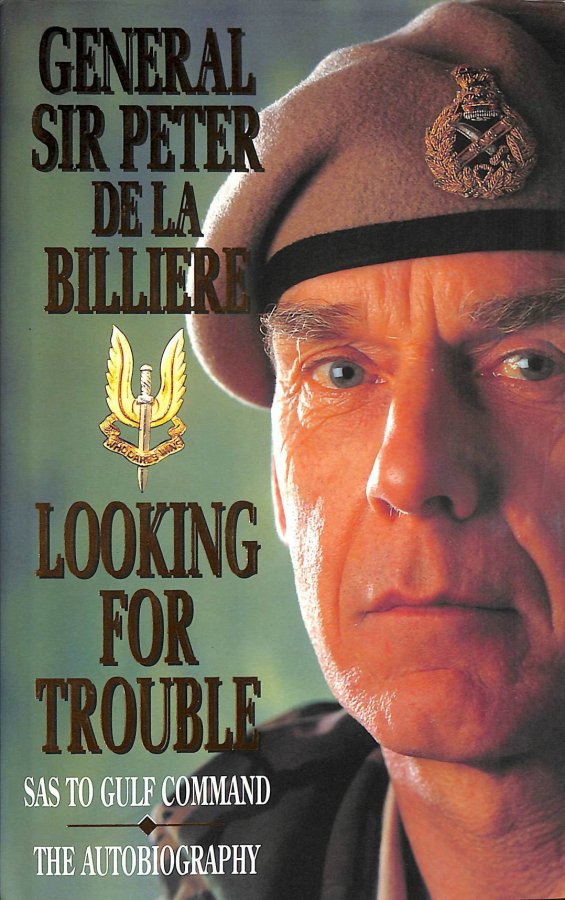 Looking for Trouble: SAS to Gulf Command - The Autobiography

The New Testament of our Lord and Saviour Jesus Christ, Translated out of the Orginal Greek; and with the Former Translations Diligently Compared and Revised, by his Majesty's Special Command, appointed to be read in churches

By: Church of England

So Many, A Folio Dedicated To All Who Served With RAF Bomber Command 1939-45 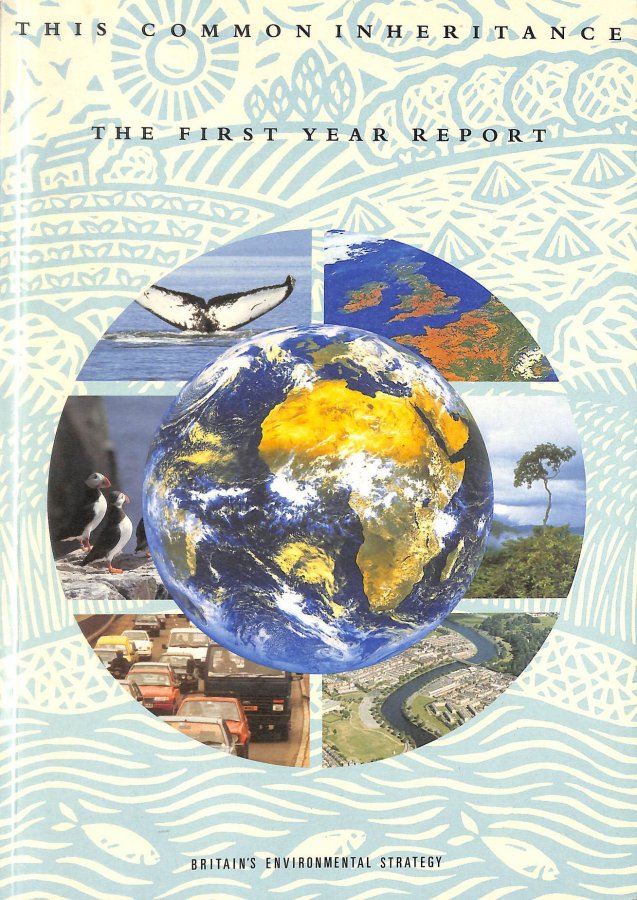 By: Great Britain: Department of the Environment