Attack on Titan: No Regrets 1

THE THIEF AND THE SOLDIER
The young Erwin Smith is a rising star in the Survey Corps, humanity's only hope of defeating the man-eating monsters known as Titans. Ruthless and dispassionate, Erwin's mind is devoted to strategies and intrigue. But beneath Erwin's feet is another world, the Underground, where humans are born and die surrounded by the garbage the Capital throws away. Here, the criminal Levi survives on his wits and agility. But when these two ambitious men cross paths, who will prove himself stronger?

The long-awaited origin story of Levi and Erwin, two of Attack on Titan's most beloved characters The megahit Attack on Titan anime finally returns, streaming on April 1

Title: Attack on Titan: No Regrets 1

The Abode of Life (Star Trek)

How Much for Just the Planet? (Star Trek)

The Shadow Of A Titan 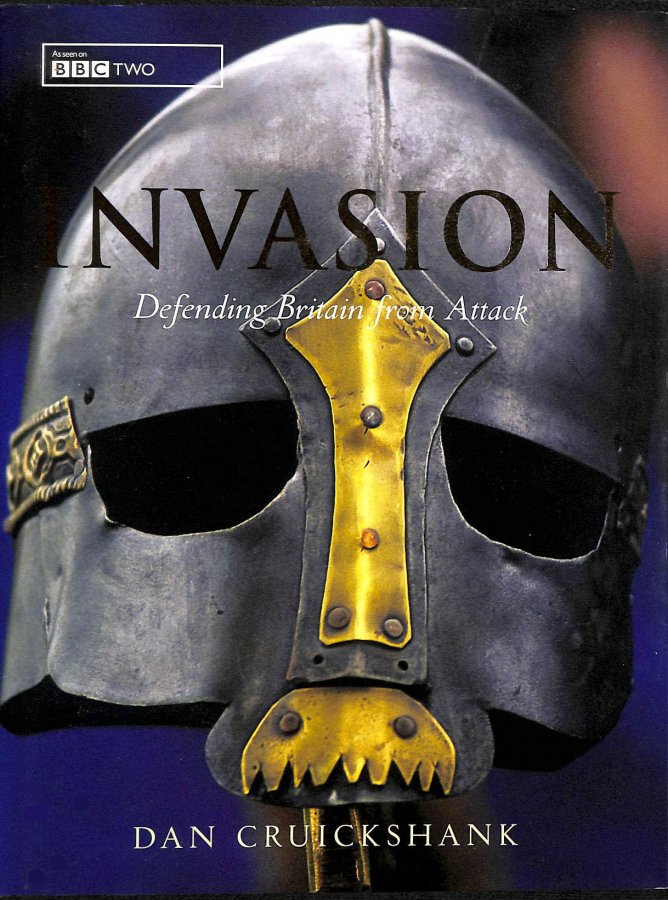 The Pocket Encyclopaedia of World Aircraft in Colour: Fighters. Attack And Training Aircraft.

The Making of "Tank Girl"

Attack on Titan: No Regrets 1