The twentieth century has seen both the greatest triumph of Jewish history (the birth of the nation of Israel) and its greatest tragedy (the state sponsored genocide of the Holocaust). A People Apart is the first study to examine the role played by the Jews themselves, across the whole of Europe, during the century and a half leading up to these events.
In this monumental work of history, David Vital explores the Jews' troubled relationship with Europe, documenting the struggles of this "nation without a territory" to establish a place for itself within an increasingly polarized and nationalist continent. The book ranges across the whole of the continent during this crucial period, examining Jewish communities in all the major countries, describing everything from incrementalism in England to the impenetrable hostility to be found in Germany. The author describes pogroms, poverty, and migration, the image of the Jew as revolutionary, the rise of Zionism and the "Palestinian idea," and much more. Vital is particularly interested in the dynamics within the Jewish community, examining the clash between politically neutral traditionalists and a new group of activists, whose unprecedented demands for national and political self-determination were stimulated both by increasing civil emancipation and the mounting effort to drive the Jews out of Europe altogether. The book ends on a controversial note, with Vital suggesting that the fate of the Jewish people was to some degree their own doing; at times, by their own autonomous action and choice; at others, by inaction and default.
This powerful and stimulating new analysis represents a watershed in our understanding of the history of the Jews in Europe. 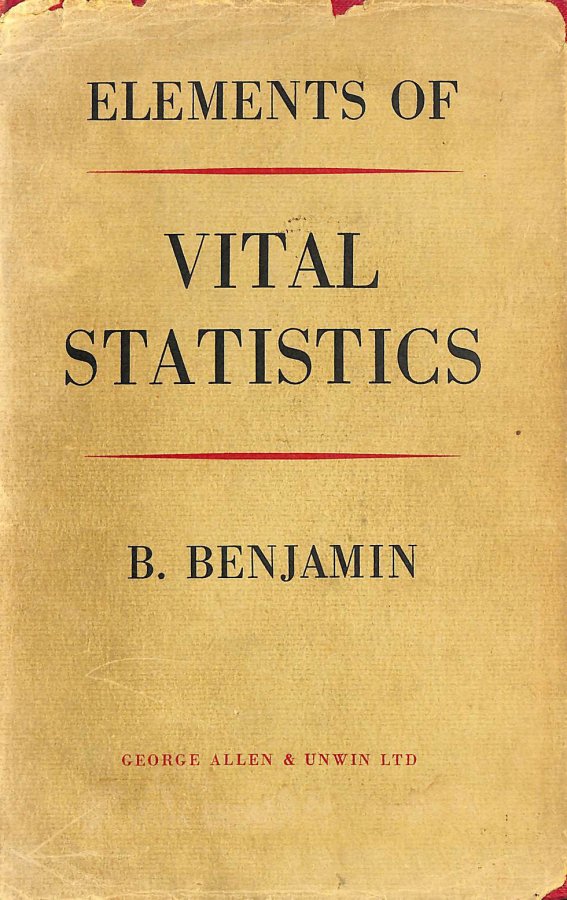 Marlborough people: A snapshot of local people at the millennium

The Age Of Neo-Classicism: [Catalogue Of] The Fourteenth Exhibition Of The Council Of Europe [Held At] The Royal Academy And The Victoria & Albert Museum, London, 9 September-19 November, 1972

By: Council of Europe

Green Warriors: The People and the Politics behind the Environmental Revolution.