The ancient Celts believed they were descended from Father Dis (Dis Pater), a god of the dead who resided in the west where the sun set. Today, ideas of our prehistoric origins are more likely based on ocean core samples, radio-carbon dating, and archeological artifacts. But as Barry Cunliffe reminds us in Britain Begins, an archaeologist writing of the past must be constantly aware that the past is, in truth, unknowable. Like the myth-making Celts, we too create stories about our origins, based on what we know today.
Cunliffe here offers readers a vision of both worlds, looking at new myths and old, as he tells the fascinating story of the origins of the British and the Irish, from around 10,000 BC to the eve of the Norman Conquest. Using the most up-to-date archaeological evidence together with new work on DNA and other scientific techniques which help us to trace the origins and movements of these early settlers, Cunliffe offers a rich narrative account of the first islanders--who they were, where they came from, and how they interacted with one another. Underlying this narrative is the story of the sea, and Cunliffe paints a fascinating picture of early ships and sails and of the surprising sophistication of early navigation. The story told by the archaeological evidence is enhanced by historical texts, such as Julius Caesar's well-known if rather murky vision of Britain. Equally interesting, Cunliffe looks at the ideas of Britain's origins formed by our long-ago ancestors themselves, when they used what scraps there were, gleaned from Biblical and classical texts, to create a largely mythological origin for the British. 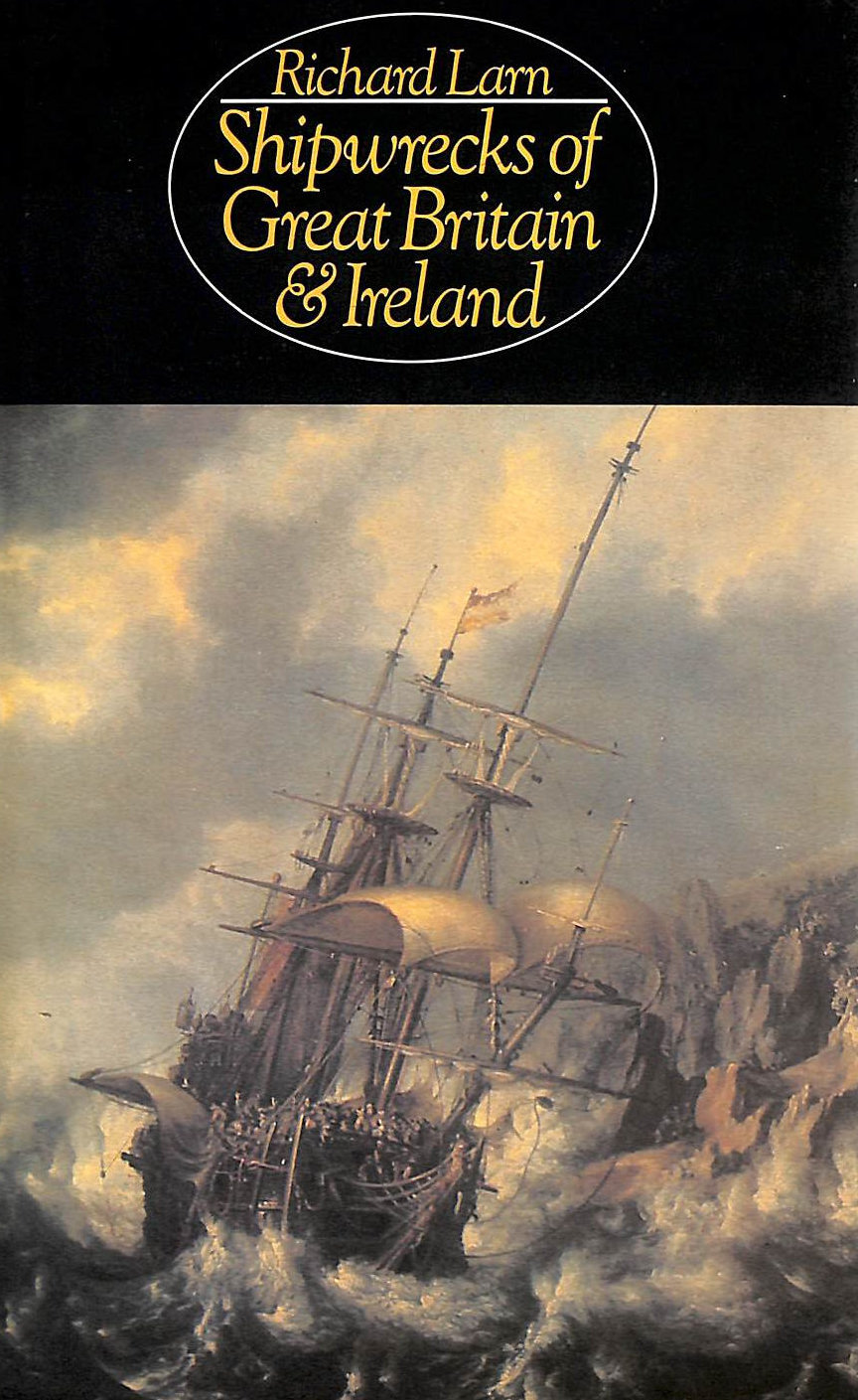 Shipwrecks of Great Britain and Ireland

The Conman: How One Man Fooled Britain's Modern-Art Establishment 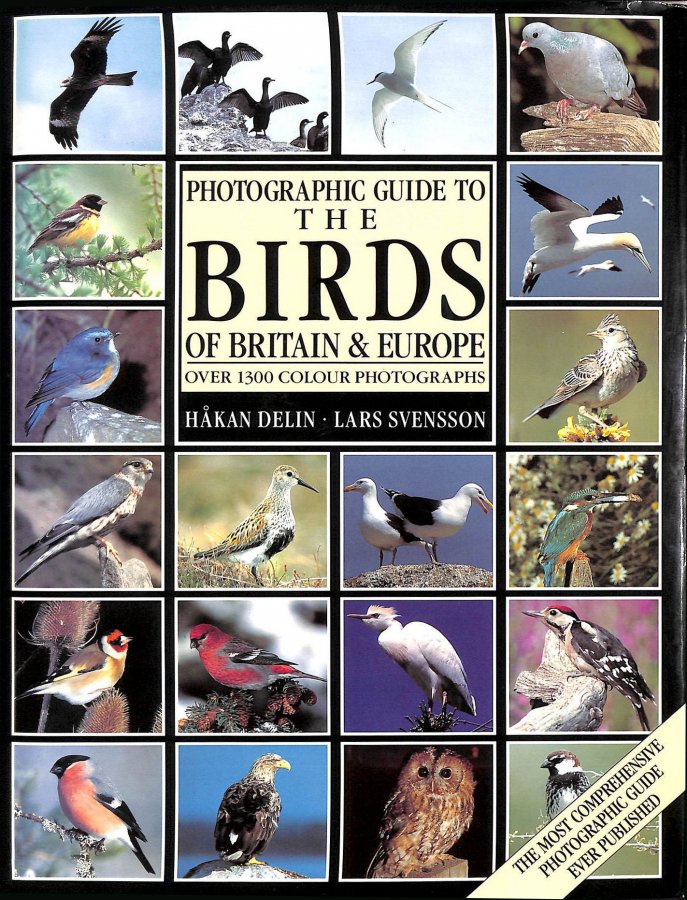 Photographic Guide to the Birds of Britain and Europe 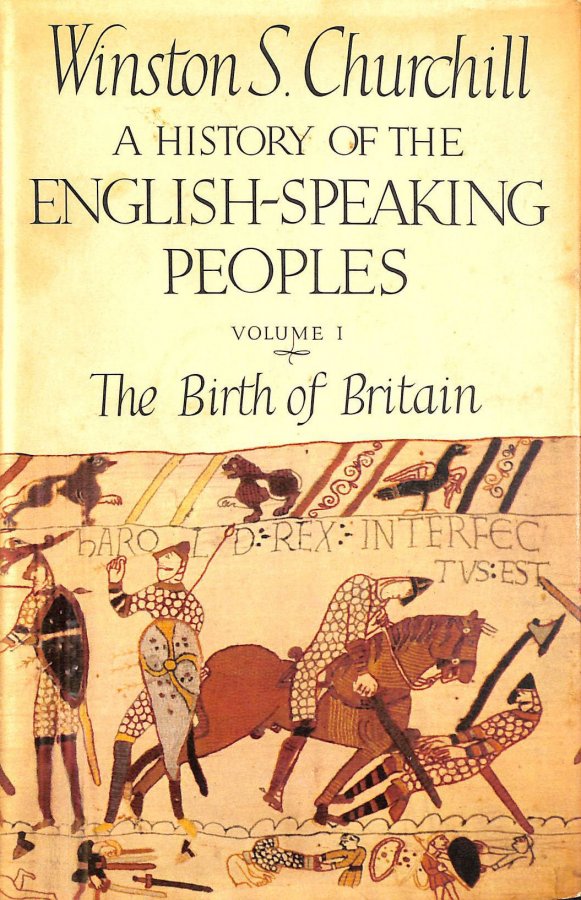 A History Of The English-Speaking Peoples; Volume One The Birth Of Britain. 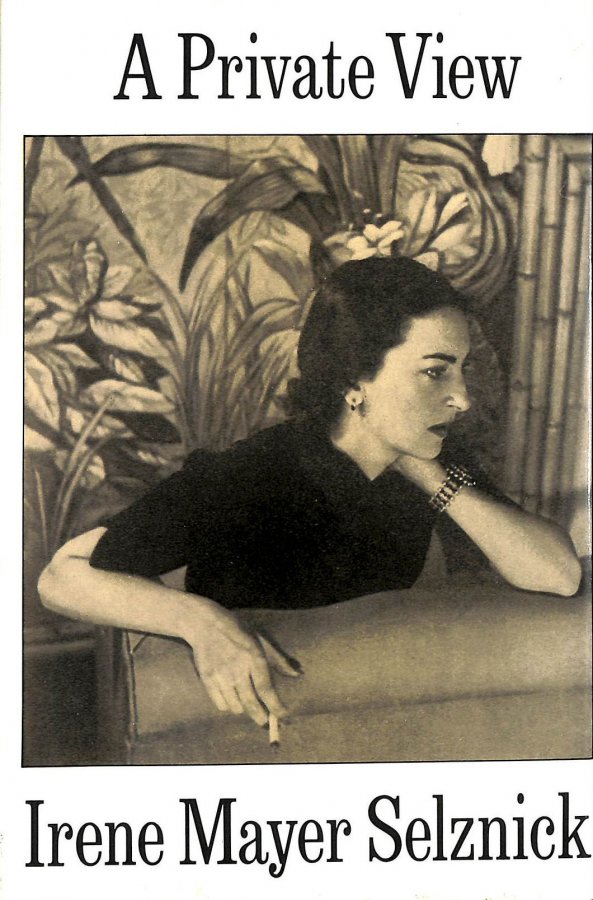 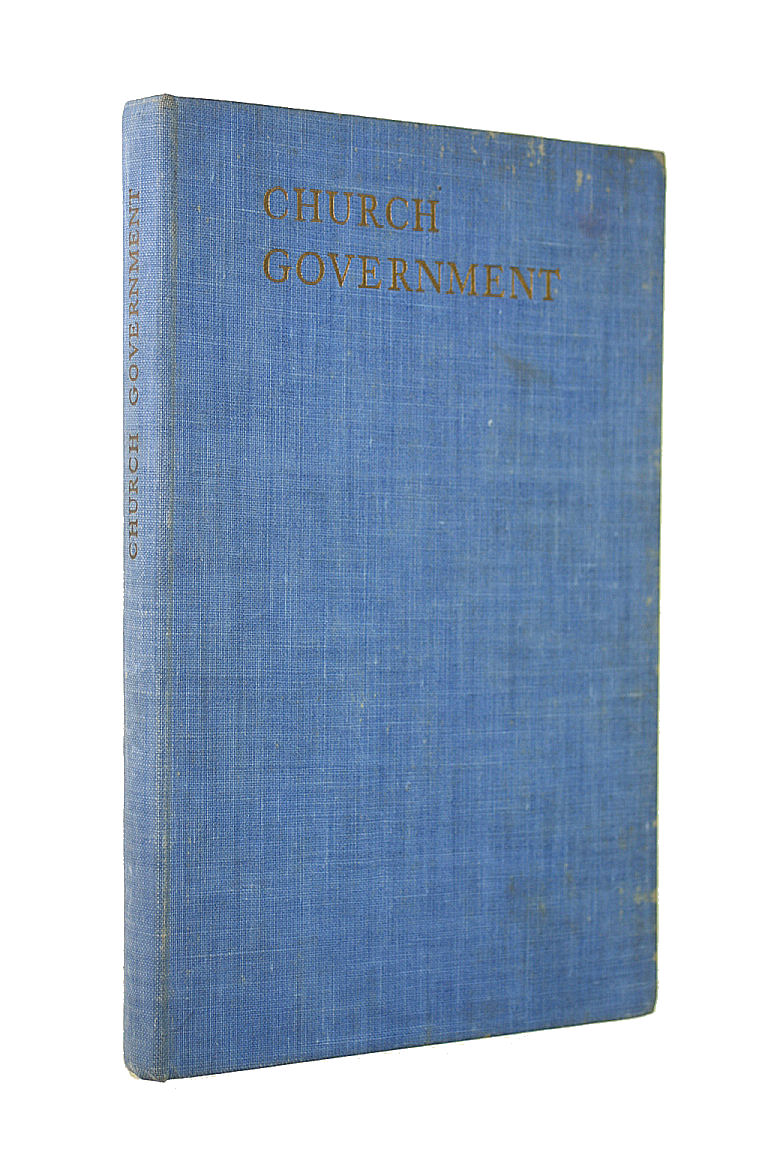 Church Government: Being the third part of Christian discipline in the Religious Society of Friends in Great Britain

Private Practice in Britain; The Relationship of Private Medical Care to the National Health Service

THE PEDIGREE OF THE ENGLISH PEOPLE 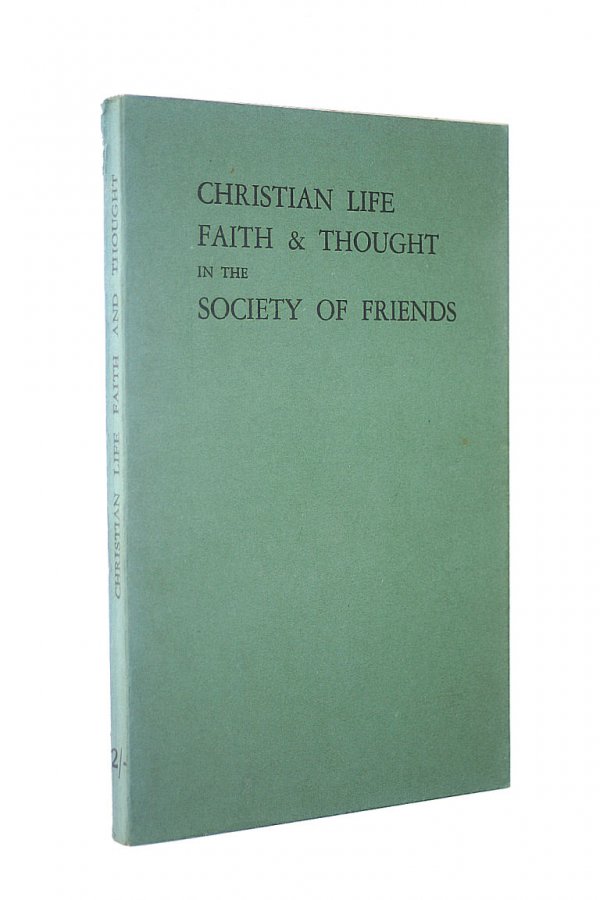