Vice-Admiral Lord Nelson's decisive victory over the combined fleets of France and Spain on 21 October 1805 of the Napoleonic Wars (1799-1815) remains one of the greatest naval triumphs in history. Off Cape Trafalgar, 27 British and 33 Franco-Spanish ships pounded each other in an epic four-hour struggle on whose outcome rested nothing less than Britain's security against Napoleonic invasion. Nelson's brilliant tactics, inspiring leadership and the superior training and morale of his crews left his opponents shattered in a savage encounter that not only marked the last great battle fought in the age of sail, but ushered in a century of British naval mastery.

Teacher in Space: Christa Mcauliffe and the Challenger Legacy

Men of Honour: Trafalgar and the Making of the English Hero

Trafalgar: The Untold Story of the Greatest Sea Battle in History (Weidenfeld and Nicolson)

Battle of Trafalgar (Panorama of History)

The battle of Trafalgar 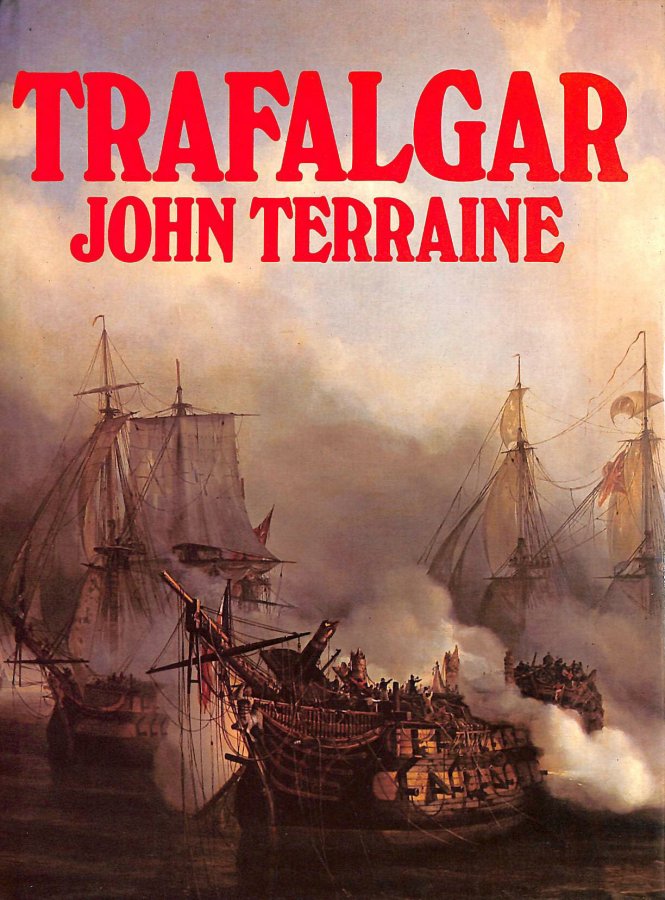 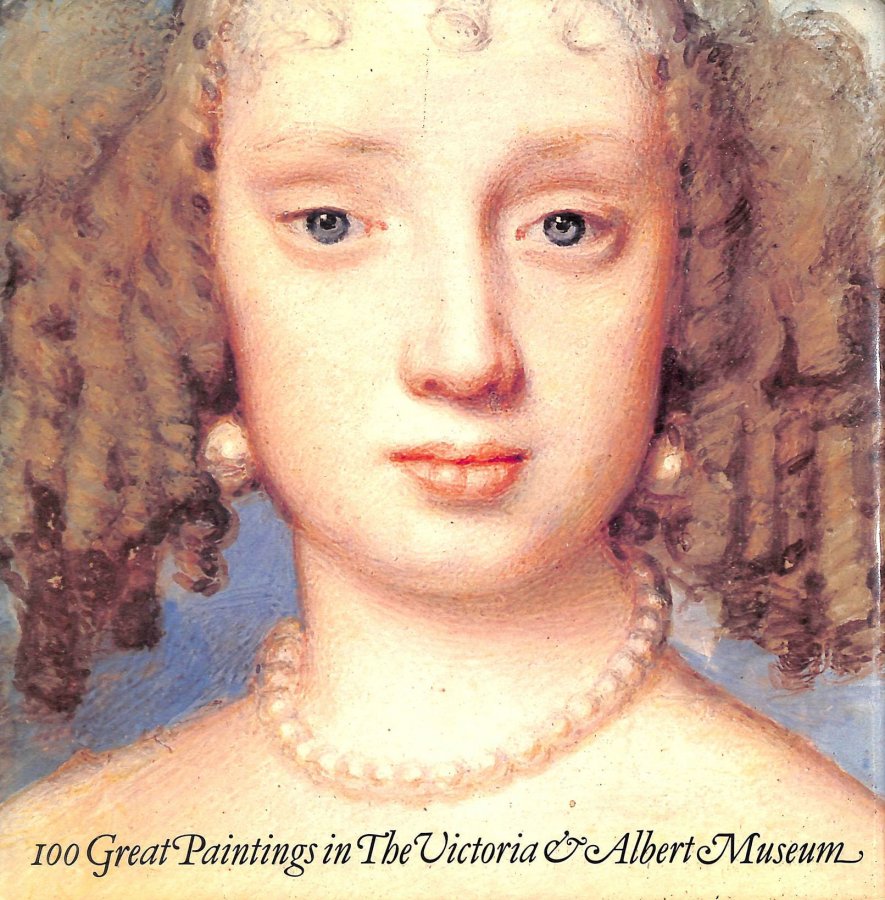 100 Great Paintings in the Victoria and Albert Museum 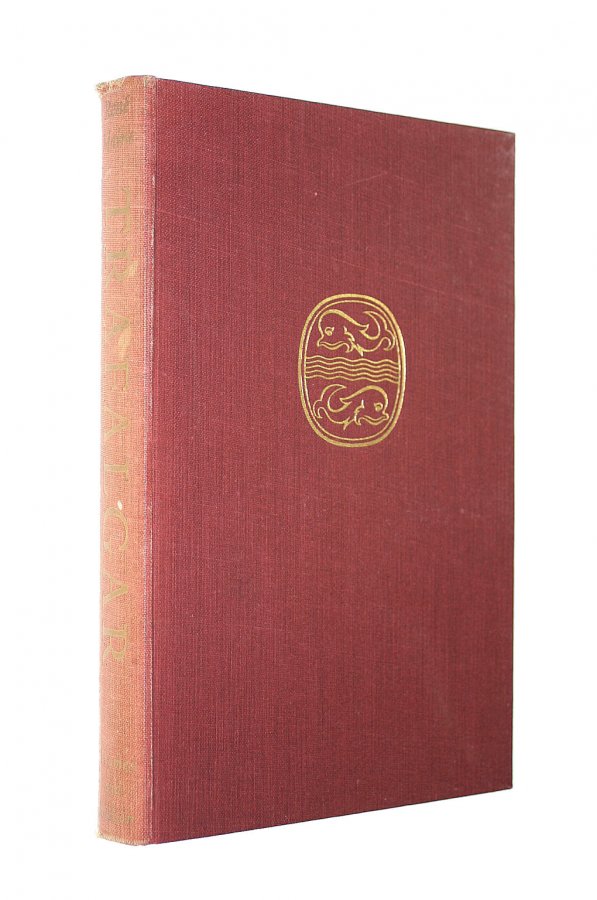 Breathing with the Mind: Verses in Senryu and Haiku Style

The Hook (The Capricorn Run) 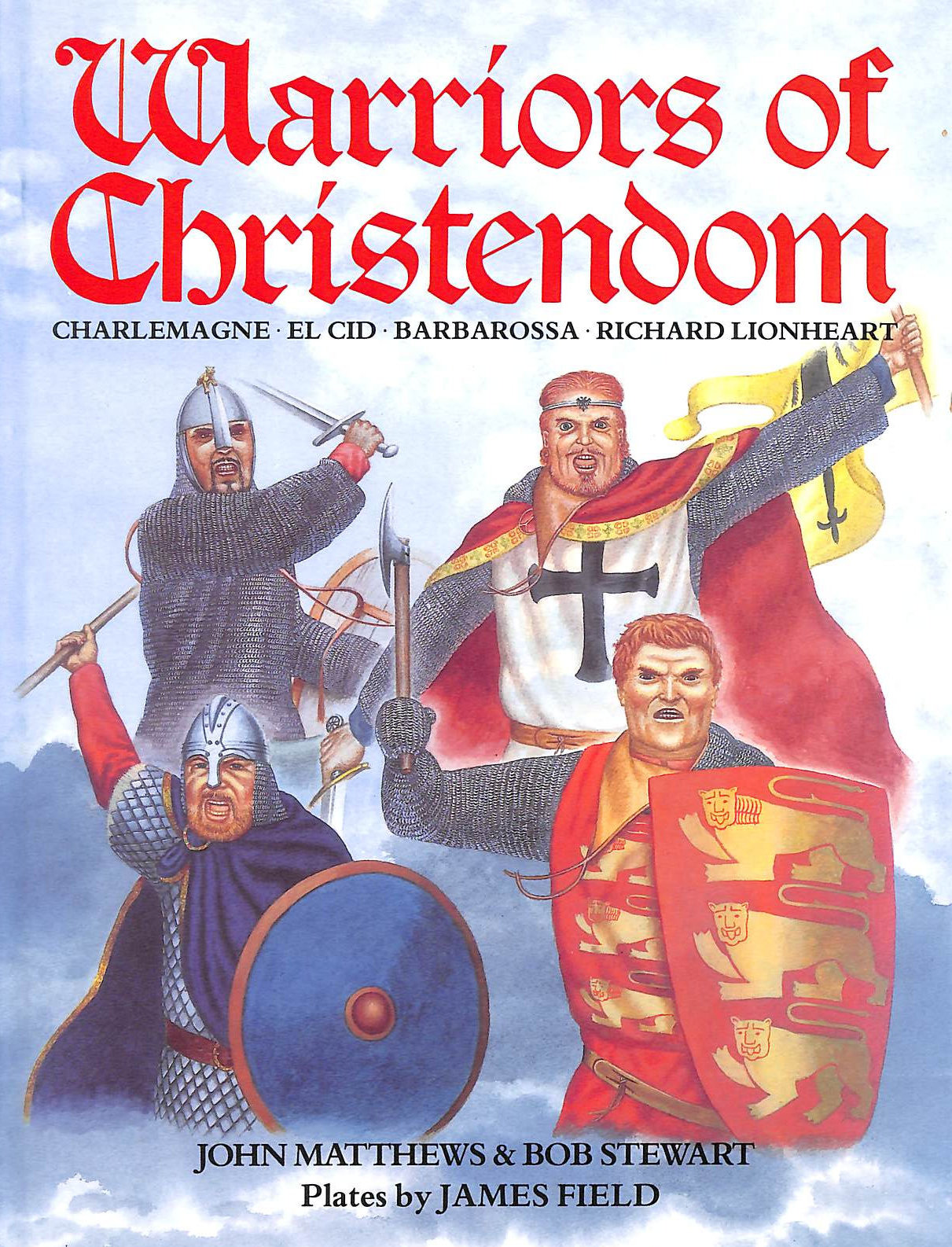 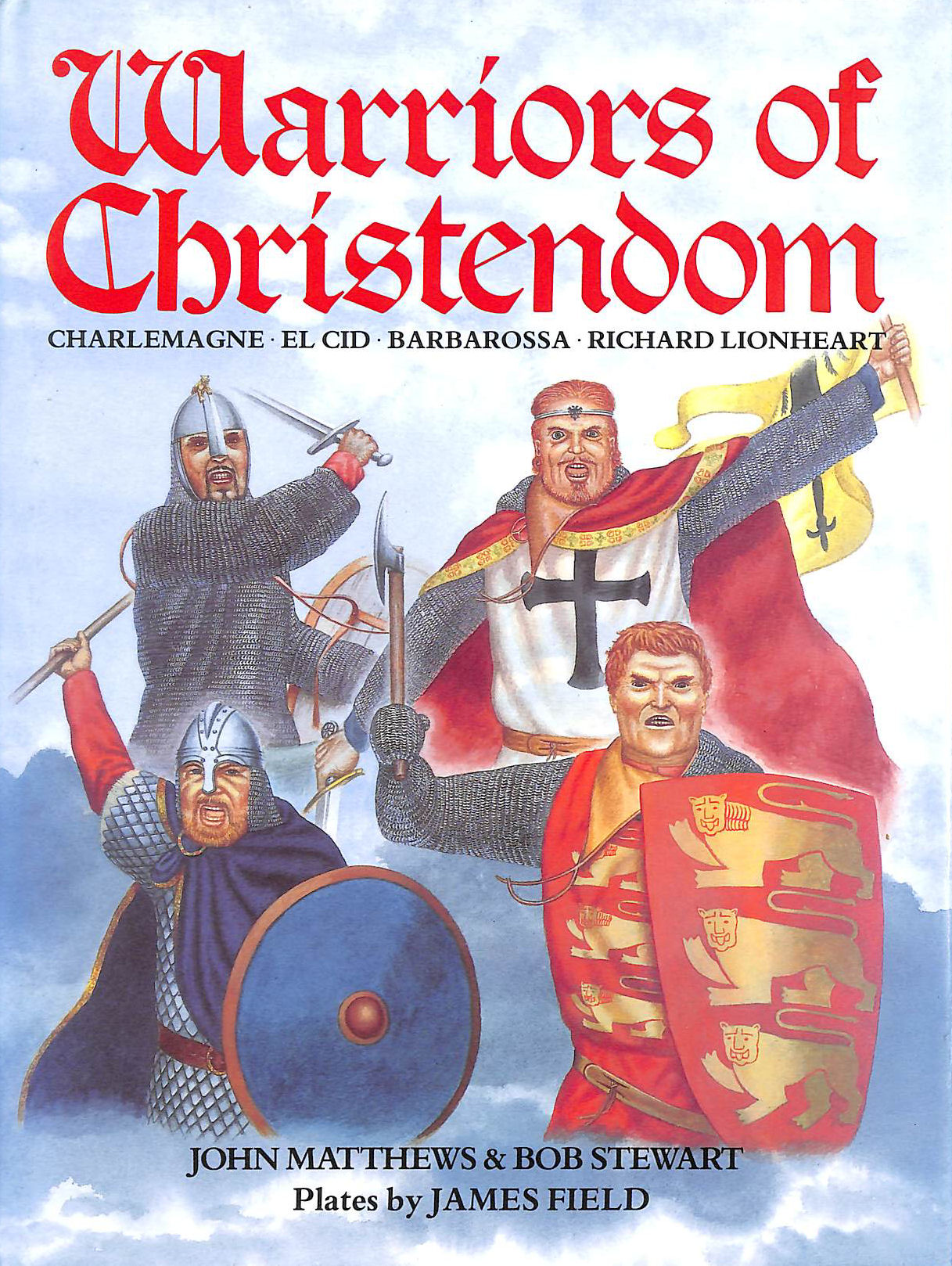 Sonatina No. 1, in F. For treble recorder and pianoforte, etc.