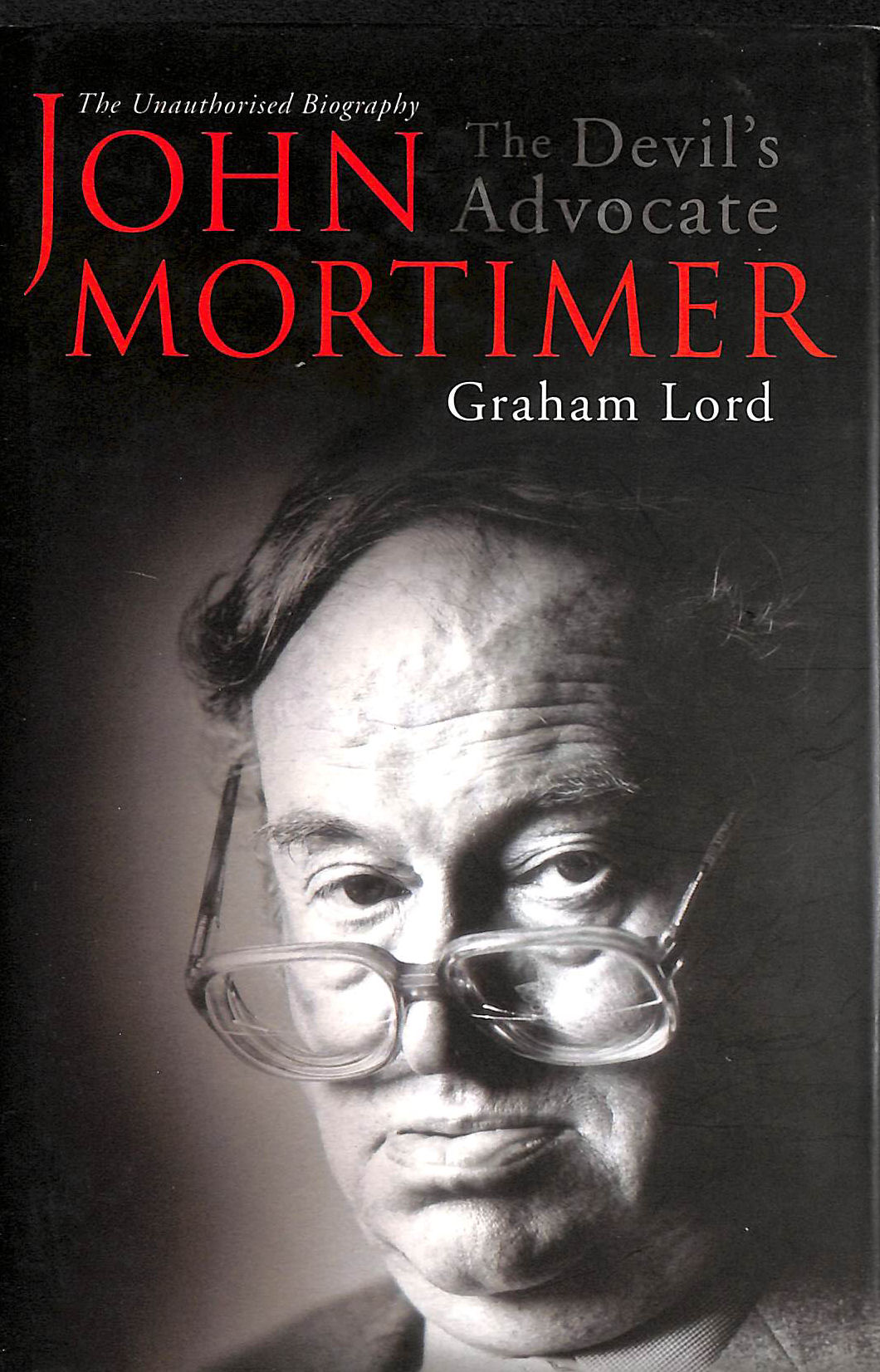 John Mortimer was a promising barrister who married a successful novelist (Penelope Mortimer) and then started writing himself. At first he wrote plays, most famously the autobiographical A VOYAGE ROUND MY FATHER, about his blind barrister father. Alec Guinness, Laurence Olivier and Michael Redgrave were among those who played the role.But it was Mortimer's creation of Rumpole of the Bailey, the irrascible barrister created on TV by Leo McKern, which catapulted him to wider fame and fortune, as his career as a novelist and screenwriter took off. He is credited with the hugely successful TV adaptation of Evelyn Waugh's Brideshead Revisited (Olivier, Jeremy Irons, Anthony Andrews, Toyah Wilcox) and then Summers Lease (John Gielgud), based on his own story.Meanwhile he had become increasingly well-known as a lawyer. His most famous case was his (initially unsuccessful) defence of two of the three editors of the underground magazine Oz on a charge of obscenity in 1971. 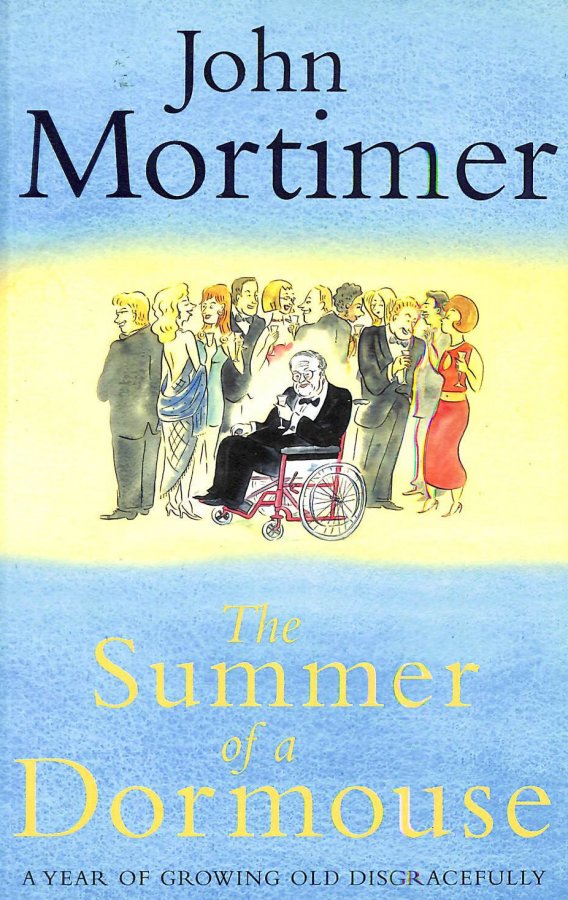 The Summer of a Dormouse

The Oxford Book Of Villains

John Evelyn and His World: A Biography 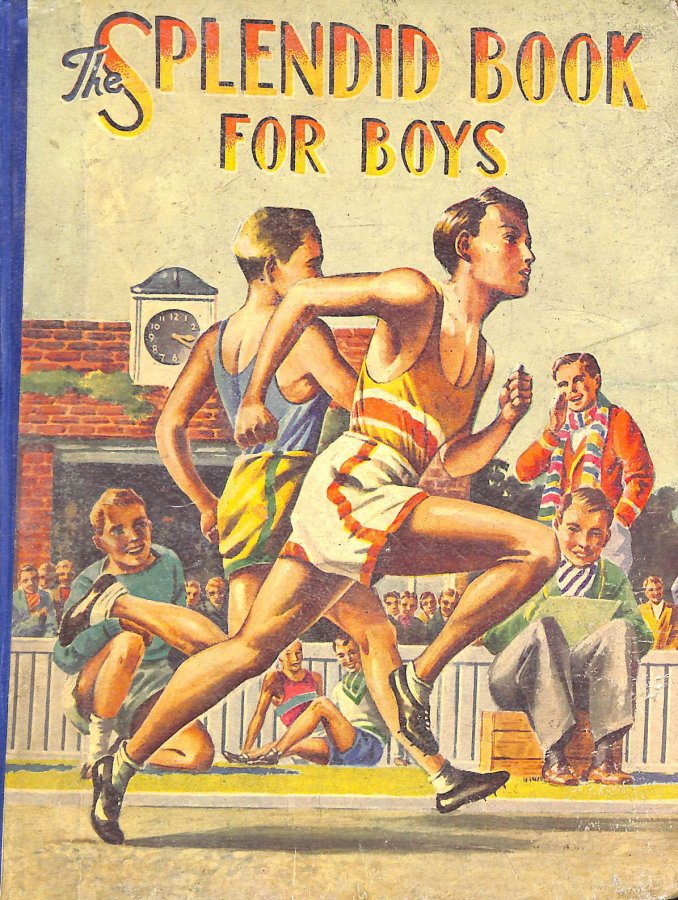 The Splendid Book For Boys 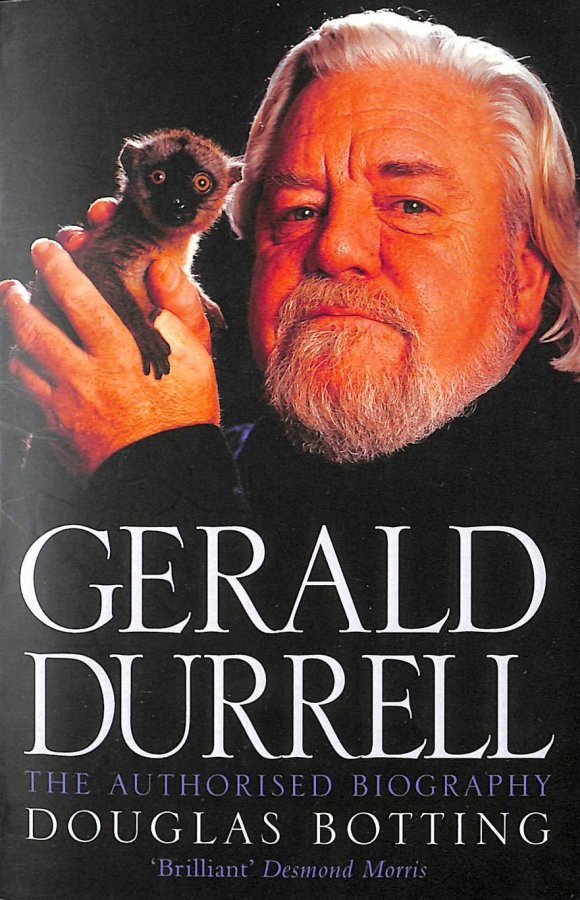 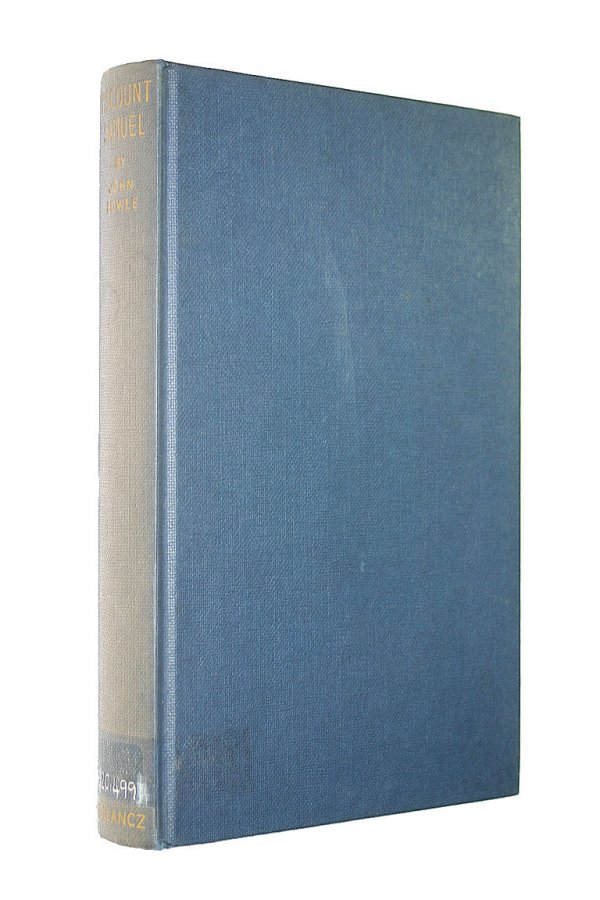 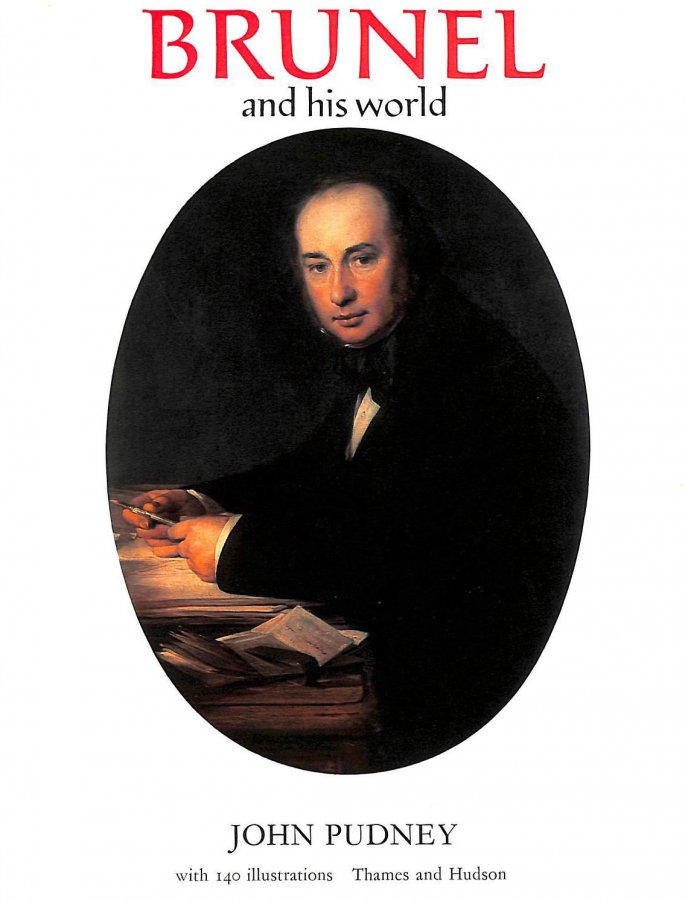 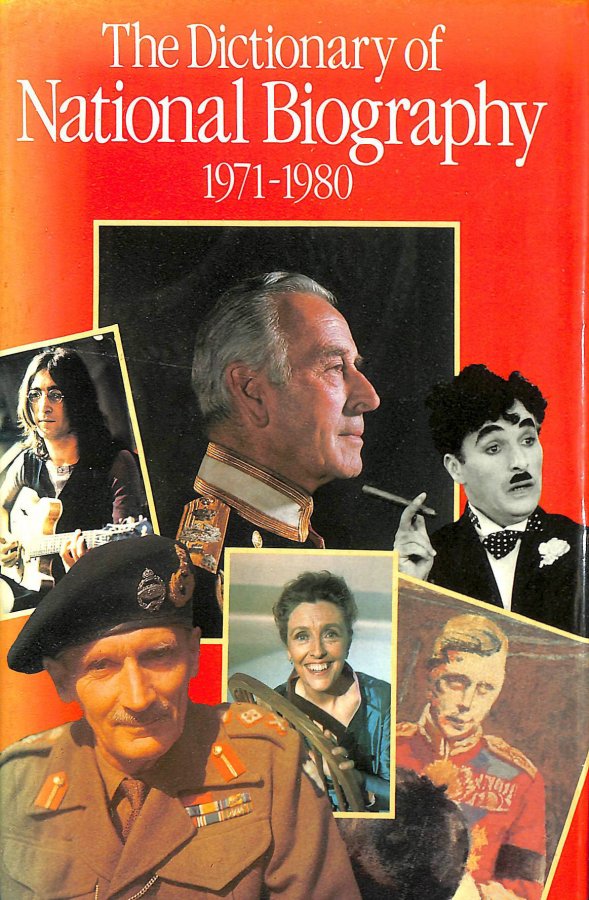 An Ancient Mariner: A Biography Of John Newton (Wyvern Books;No.19) 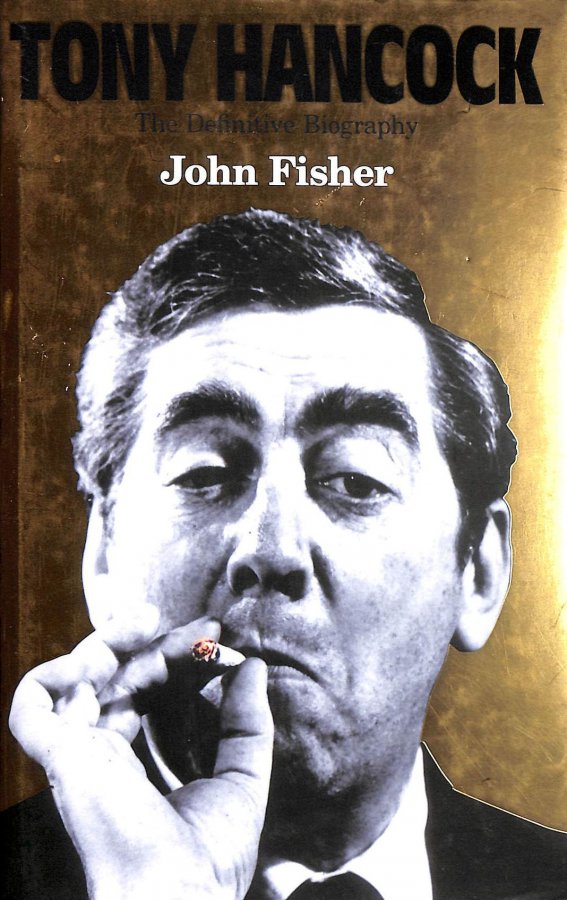