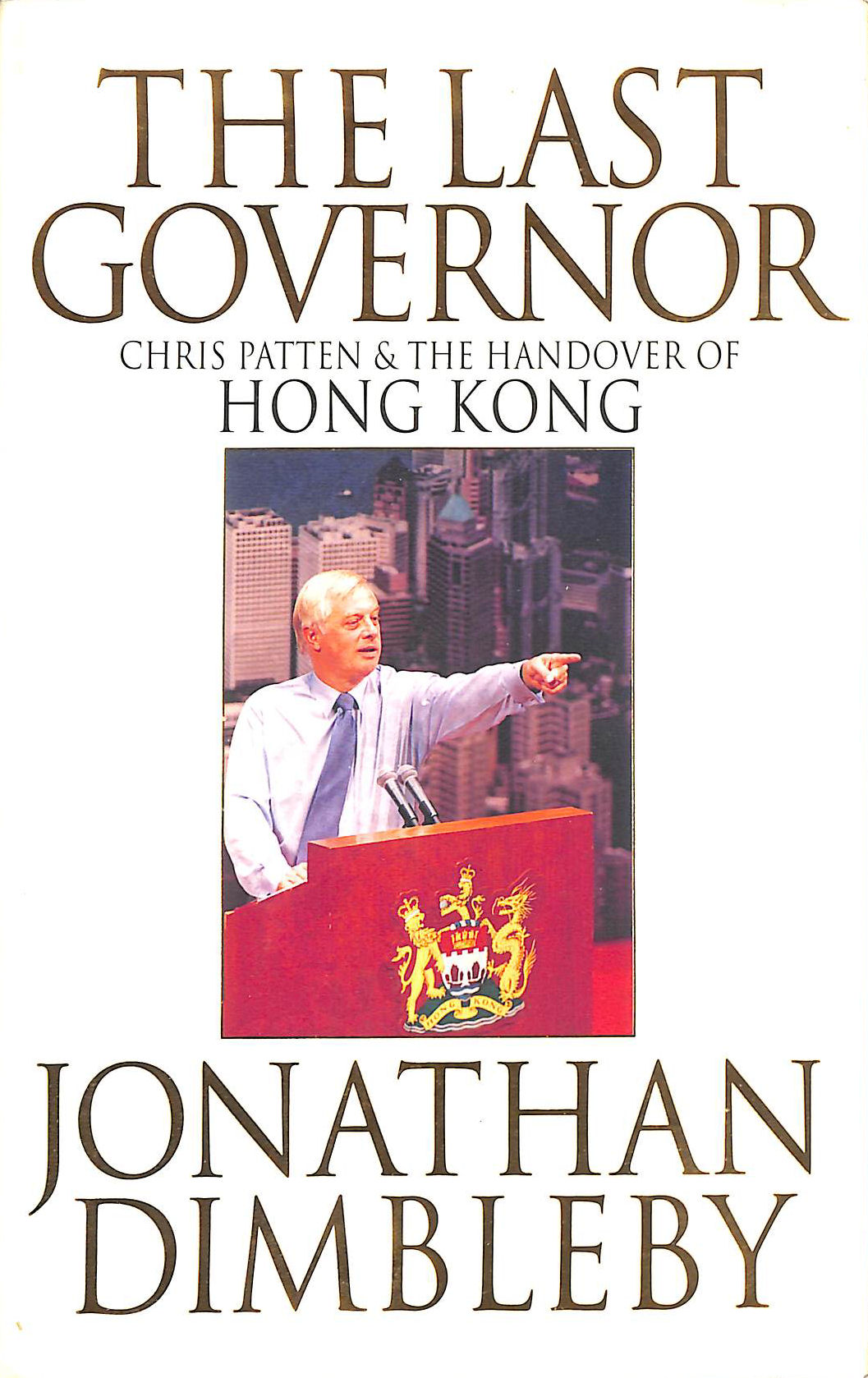 The Last Governor: Chris Patten & the Handover of Hong Kong

In July 1997, Hong Kong will ceased to be a British colony and reverted to the People's Republic of China. Five million people lost their status as British subjects and became citizens of a Special Administrative Region of the PRC. It was always clear that the last five years of British rule would be fraught with uncertainty. For this reason, the appointment of the former Chairman of the Conservative Party, Chris Patten, in June 1992 as the last governor of Hong Kong, was greeted with widespread approval. With rare and priveleged access to the governor and his team, the author provides an insight into events leading up to the handover, including reasons why relations between China and Britain were at their lowest ebb for a generation. The situation is placed in its human and historical context.

Despatches from the Last Outpost 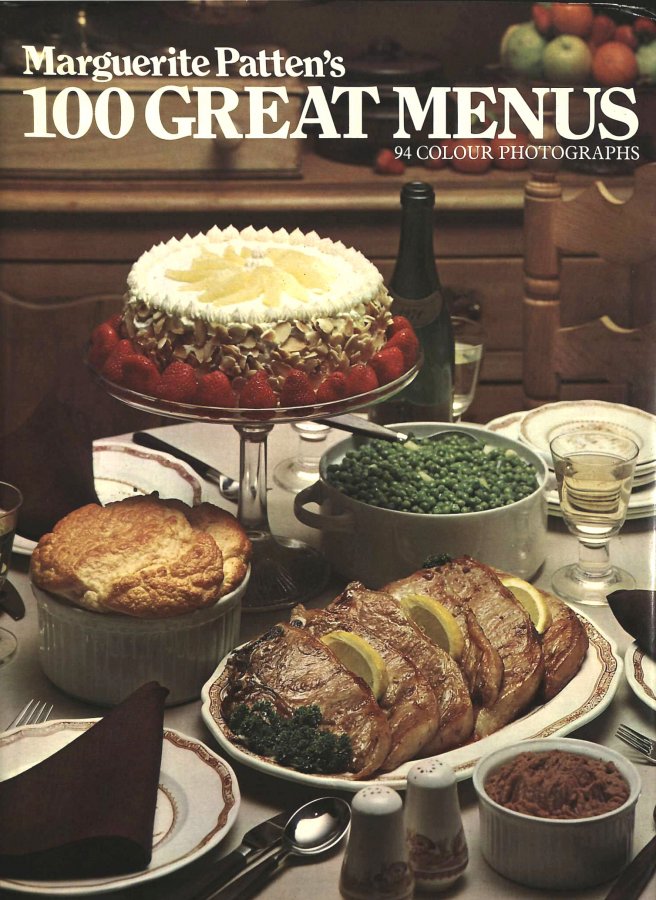 East and West: China, Power and the Future of Asia 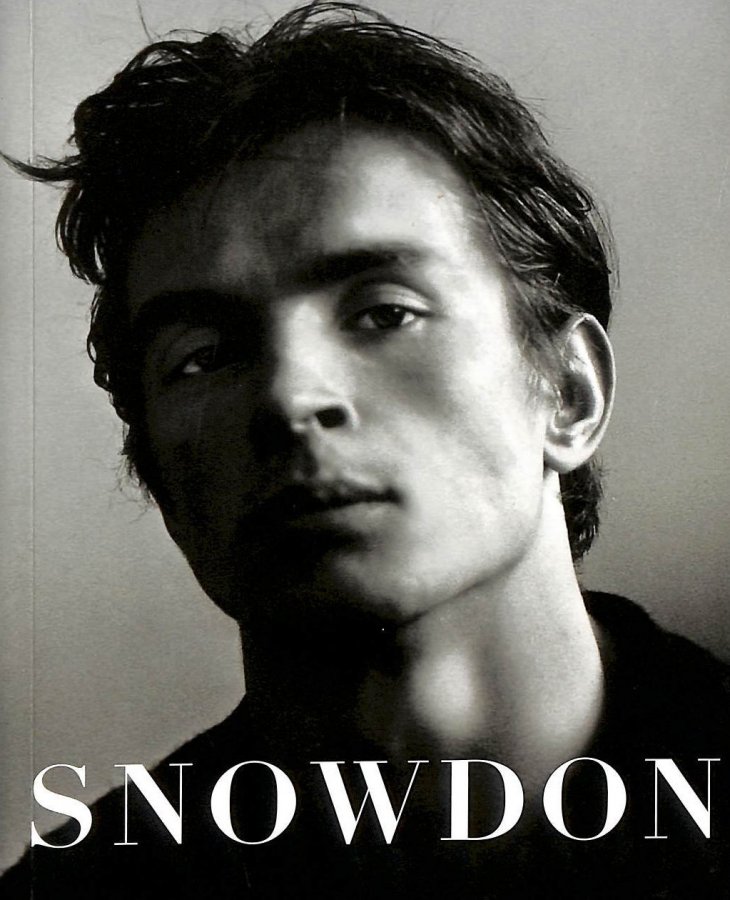 A View From The Foothills: The Diaries of Chris Mullin

Oxford Scene: a View of the University and City 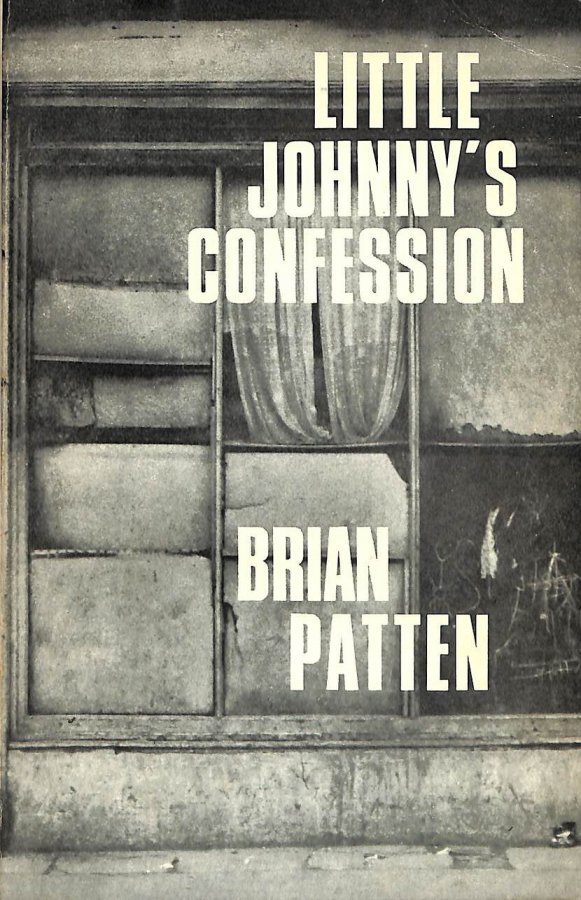 The Last Horsemen: A Year On The Last Farm In Britain Powered By Horses

These Remarkable Men. The Beginnings Of A World Enterprise

The Early Embryology of The Chick

The Last Governor: Chris Patten & the Handover of Hong Kong