Shot Down In Flames: A Ww2 Fighter Pilot's Remarkable Take Of Survival

On 12 August 1940, during the Battle of Britain, in an engagement with Dornier Do 17s, Geoffrey Page was shot down into the English Channel, suffering severe burns. He spent much of the next two years in hospitals, undergoing plastic surgery, but recovered sufficiently to pursue an extremely distinguished war and postwar career.

This eloquently written and critically acclaimed autobiography tells of his wartime exploits in the air and on the ground. He was a founding member of The Guinea Pig Club - formed by badly burnt aircrew - and this is a fascinating account of the Club, of the courage and bravery of 'The Few', and of Geoffrey's later life and achievements, most particularly in the creation of The Battle of Britain memorial.

Title: Shot Down In Flames: A Ww2 Fighter Pilot's Remarkable Take Of Survival

Shot in the Tower

101 Shooting Excuses: The perfect gift for the imperfect shot

Get the Shot Or Die Trying : A Lifetime of Extreme Photography 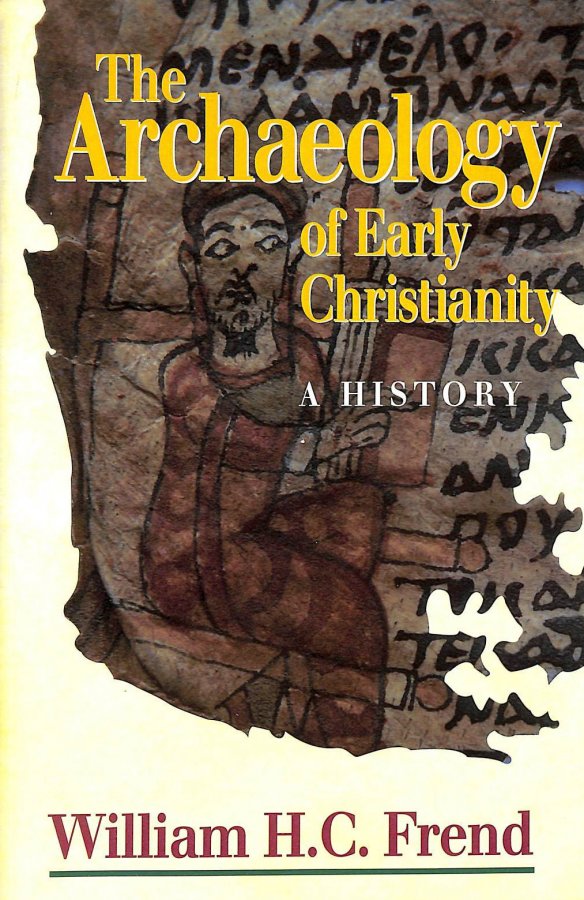 The Letters of Sir Thomas Browne. Edited by Geoffrey Keynes

Roads and Trackways of Wessex

The complete works of Geoffrey Chaucer 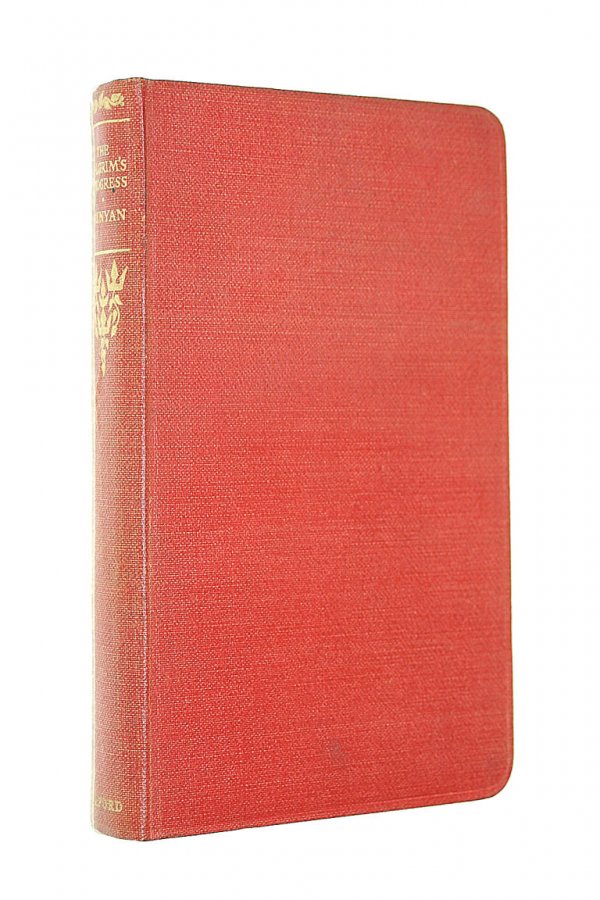 The Pilgrims Progress from this world to that which is to come, delivered under the similitude of a dream 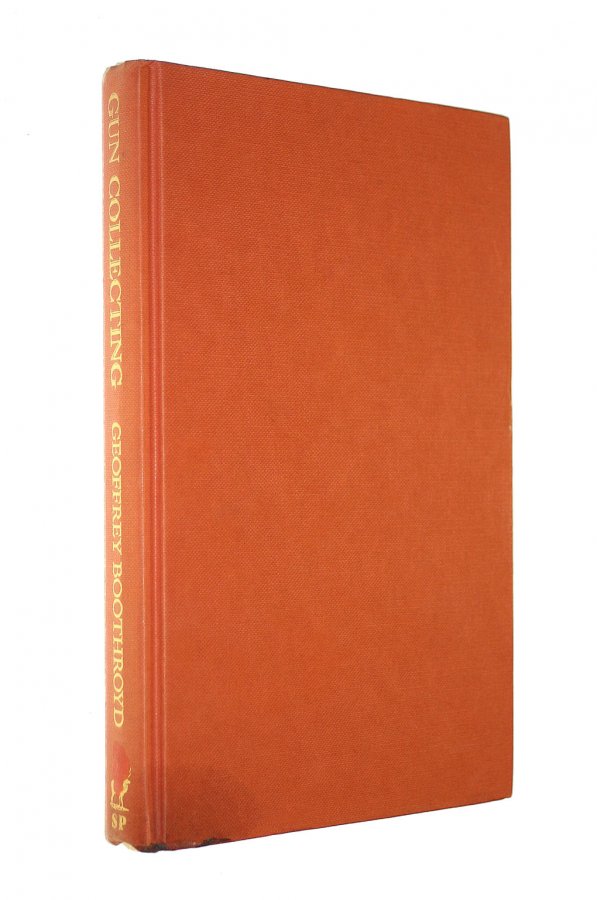 Shot Down In Flames: A Ww2 Fighter Pilot's Remarkable Take Of Survival