The Man With No Face: The Latest Thriller From Million-Selling Peter May

There are two men on their way to Brussels from the UK: Neil Bannerman, an iconoclastic journalist for Scotland's Daily Standard whose irate editor wants him out of the way, and Kale--a professional assassin.

Expecting to find only a difficult, dreary political investigation in Belgium, Bannerman has barely settled in when tragedy strikes. His host, a fellow journalist, along with a British Cabinet minister, are discovered dead in the minister's elegant Brussels townhouse. It appears that they have shot each other. But the dead journalist's young autistic daughter, Tania, was hidden in a closet during the killings, and when she draws a chilling picture of a third party--a man with no face--Bannerman suddenly finds himself a reluctant participant in a desperate murder investigation. As the facts slowly begin to emerge under Bannerman's scrutiny, he comes to suspect that the shootings may have a deep and foul link with the rotten politics that brought him to Brussels in the first place. And as Kale threatens to strike again, Bannerman begins to feel a change within himself. His jaded professionalism is transforming into a growing concern for the lonely and frightened Tania, and a strong attraction to a courageous woman named Sally--drawing him out of himself and into the very heart of a profound, cold-blooded, and infinitely dangerous conspiracy.

Title: The Man With No Face: The Latest Thriller From Million-Selling Peter May

Face to Face: British Self - Portraits in the Twentieth Century 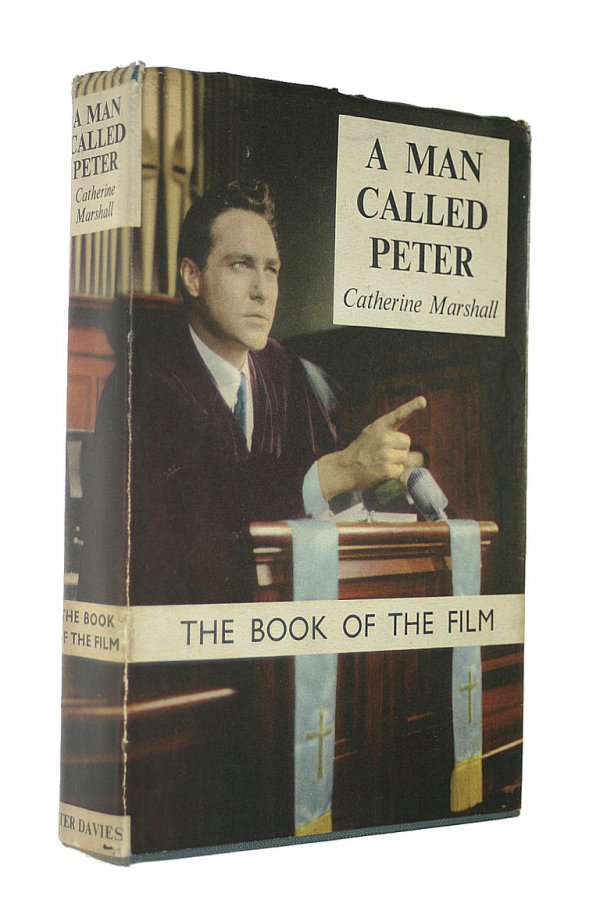 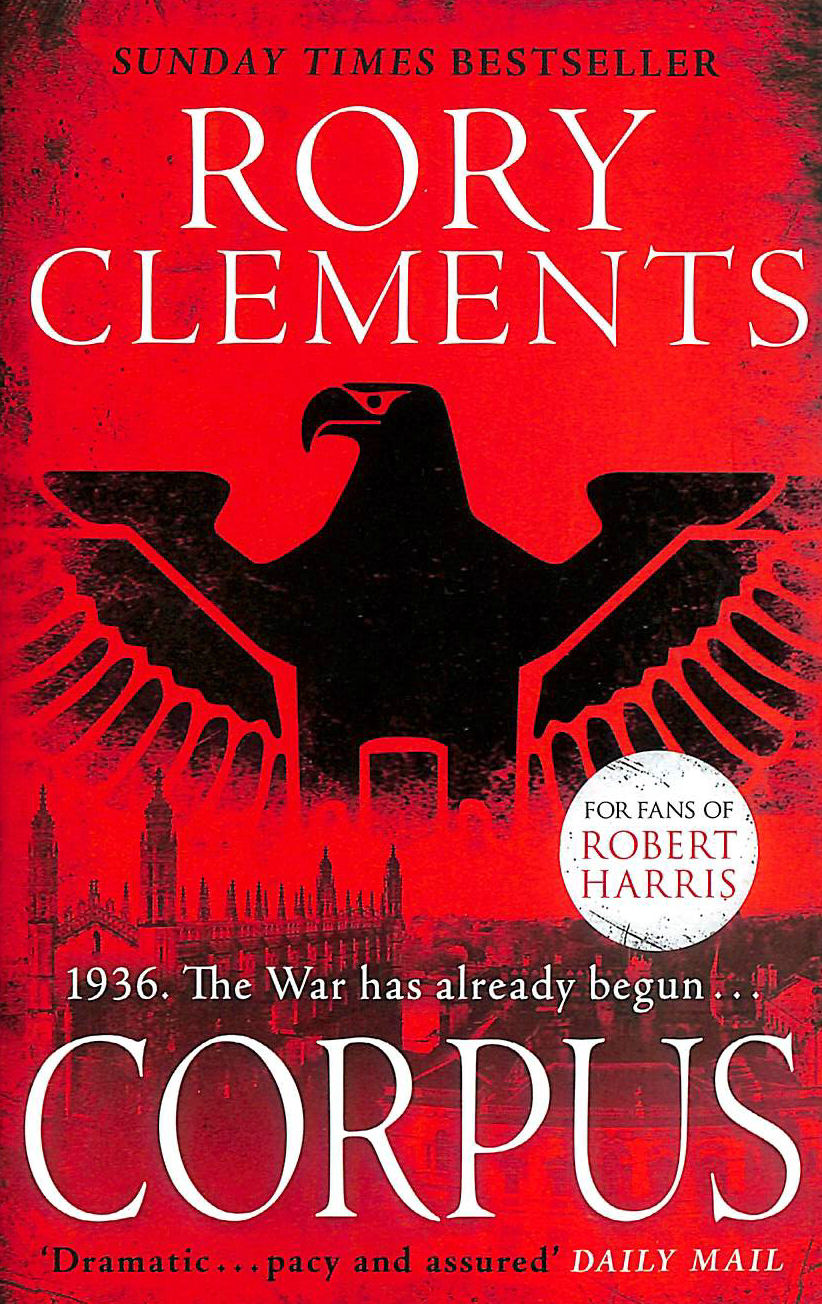 Corpus: A gripping spy thriller for fans of Robert Harris

The Face Of England

The Man With No Face: The Latest Thriller From Million-Selling Peter May