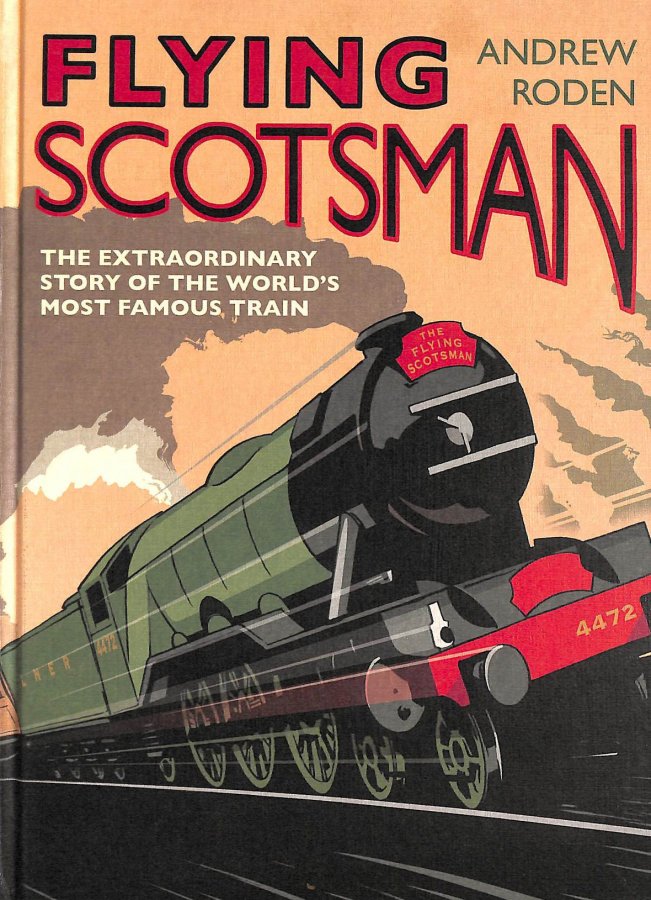 Flying Scotsman - The Extraordinary Story Of The World's Most Famous Locomotive

By: A01 Andrew Roden

The incredible biography of the most famous steam locomotive in the world. Think of the Golden Age of Steam and one train leaps to mind above all others: the Flying Scotsman, Nigel Gresley's elegant masterpiece of a locomotive. She broke the world speed record in 1934 and has enthralled millions with her beauty and power. Uniquely, her post-war career has been even more varied and exciting than her early triumphs. Now Andrew Roden tells the Scotsman's remarkable story, from her construction and the glory days between the wars through the decline of steam and her rollercoaster fortunes in the subsequent years: nearly abandoned on a tour of the United States after the money ran out, crossing the Australian interior, then put up for sale yet again when the company that owned her went bankrupt in 2003. A massive public campaign saved her for the nation and the Flying Scotsman's restoration began in 2005 at the National Railway Museum. With the aid of numerous interviews with those involved with the Scotsman over the years, Roden brings her story memorably to life. Above all, he asks: why do grown men risk their life savings to own her? Why do thousands of people still line the trackside when she's due to race past? And just what is the eternal appeal of the Flying Scotsman?

Title: Flying Scotsman - The Extraordinary Story Of The World's Most Famous Locomotive 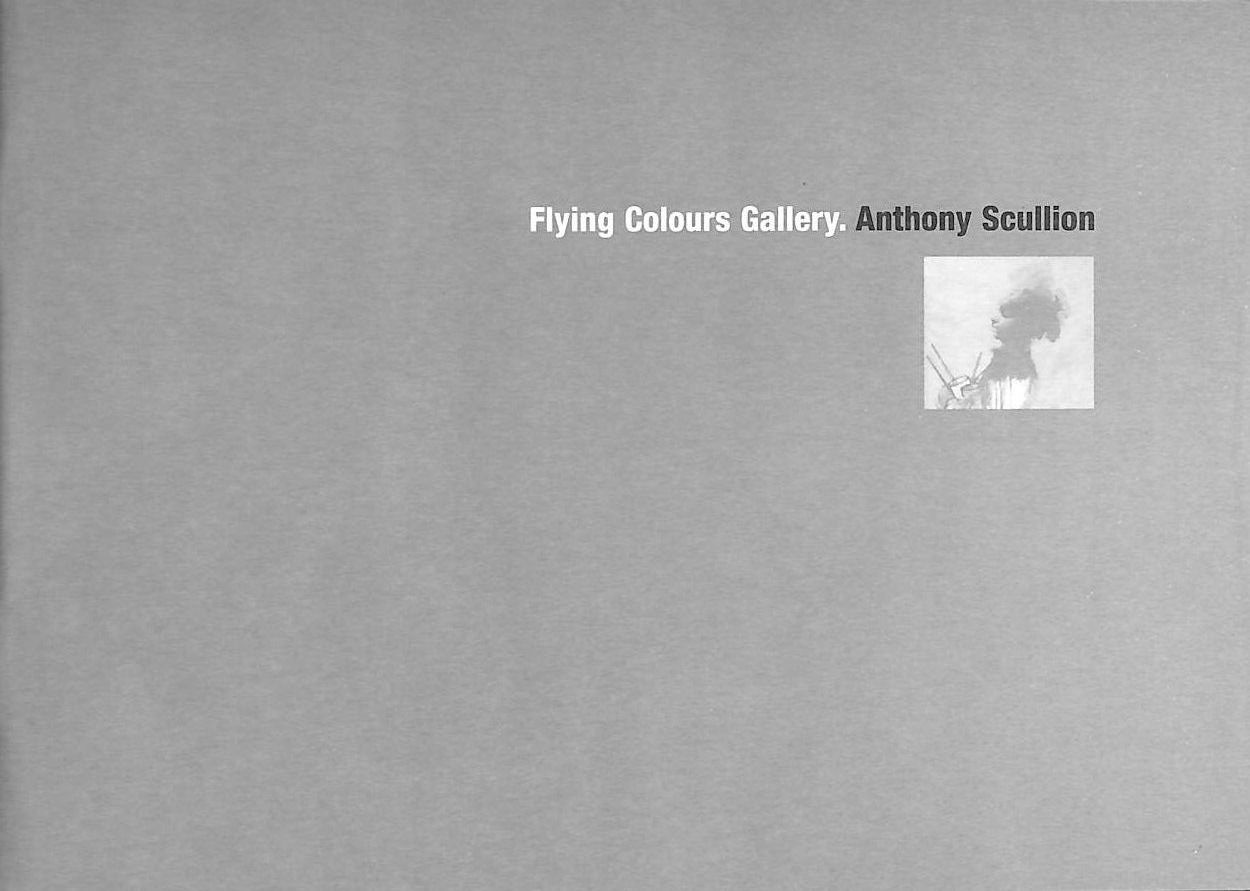 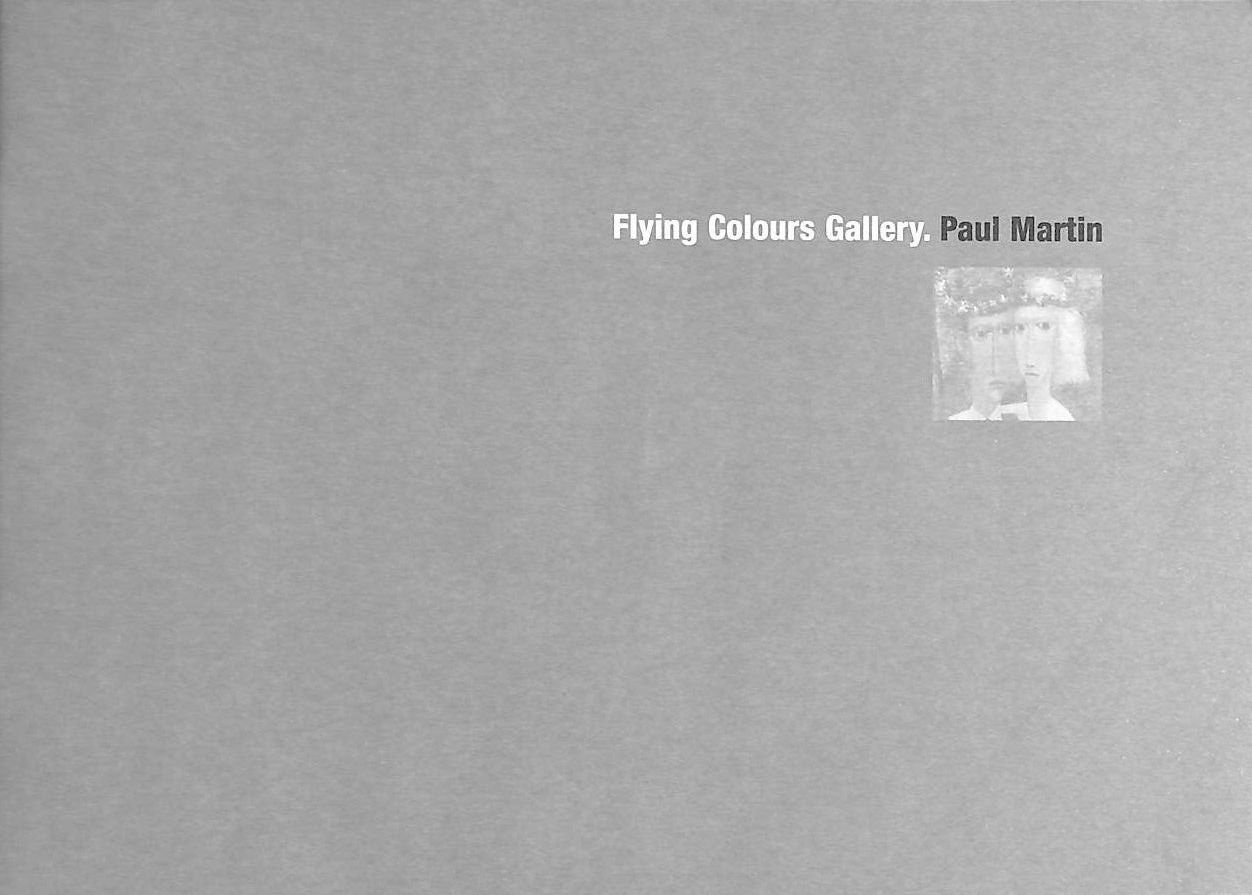 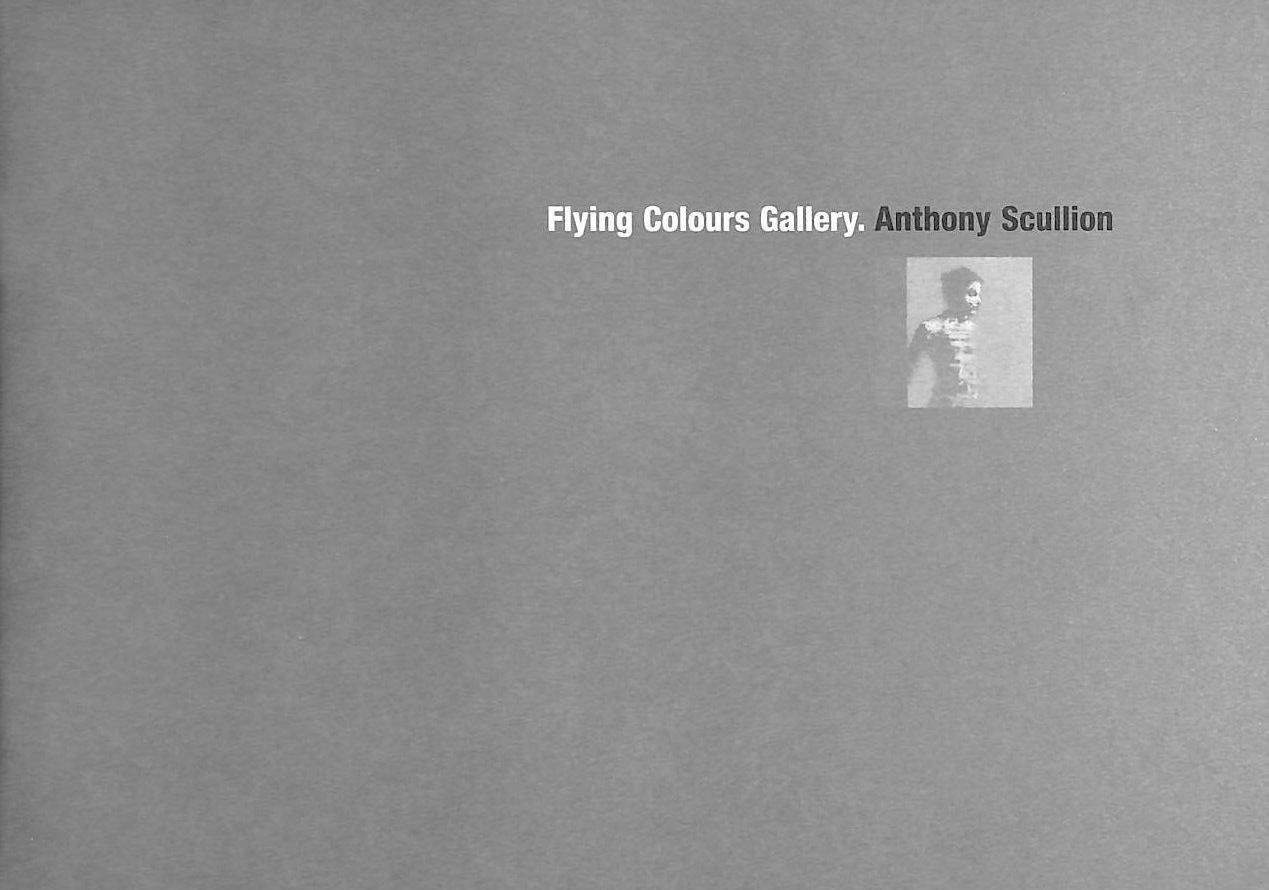 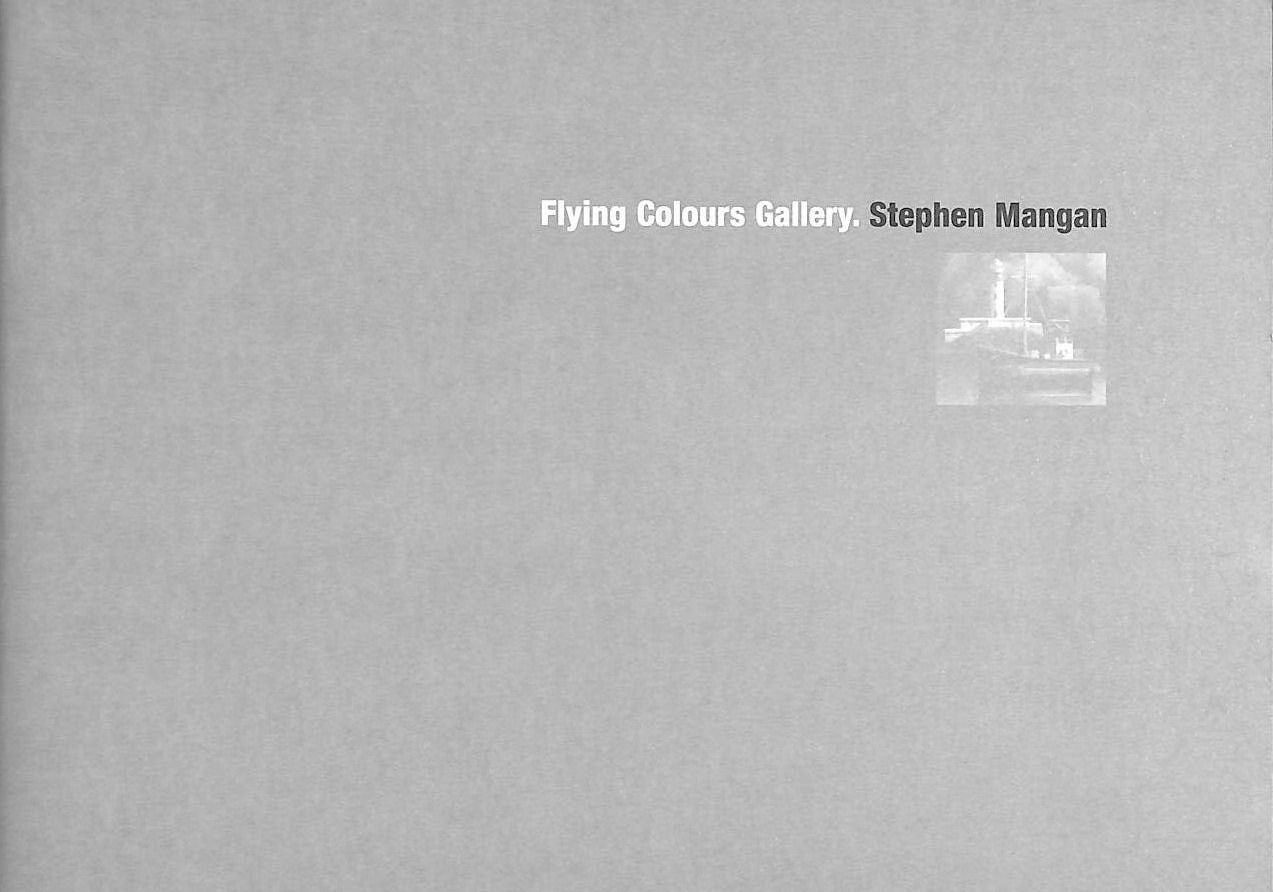 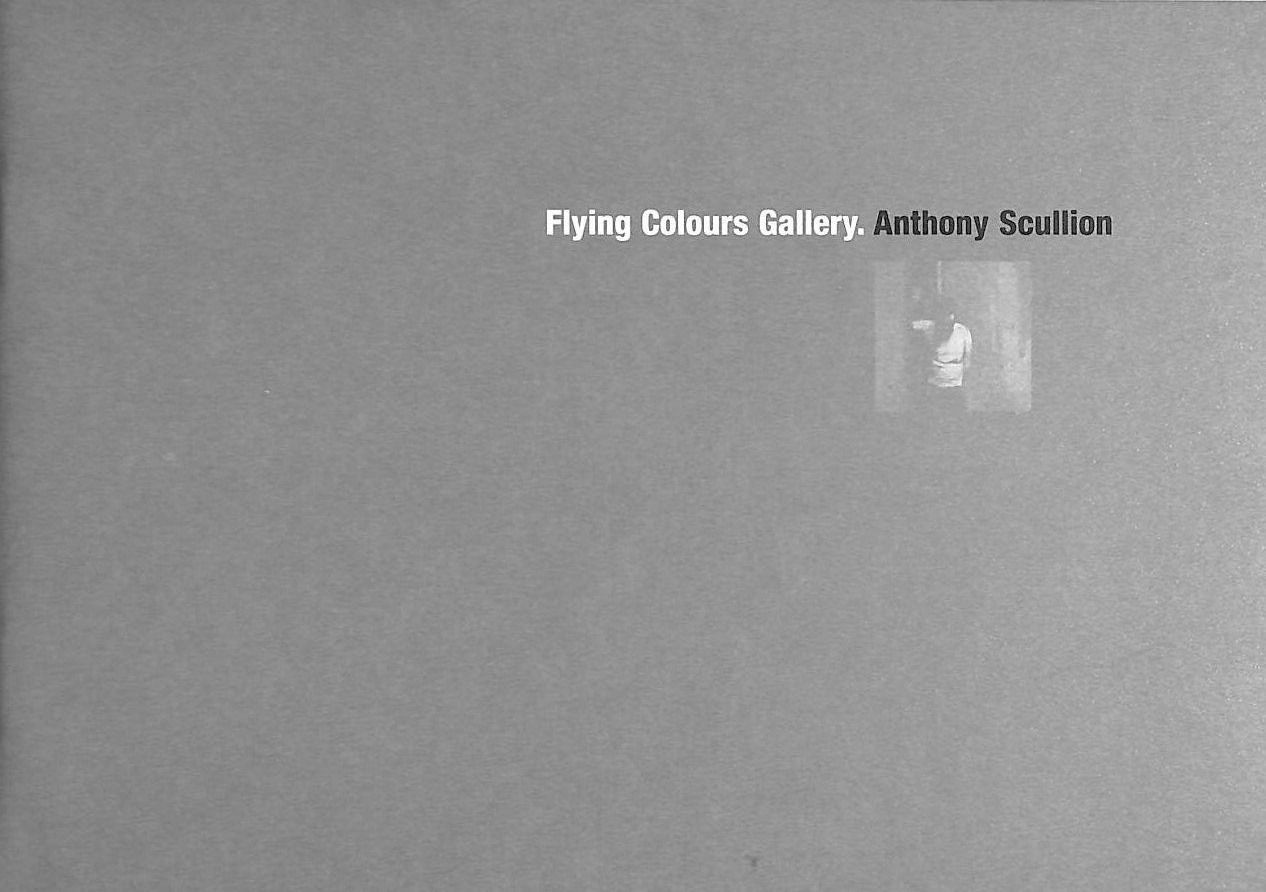 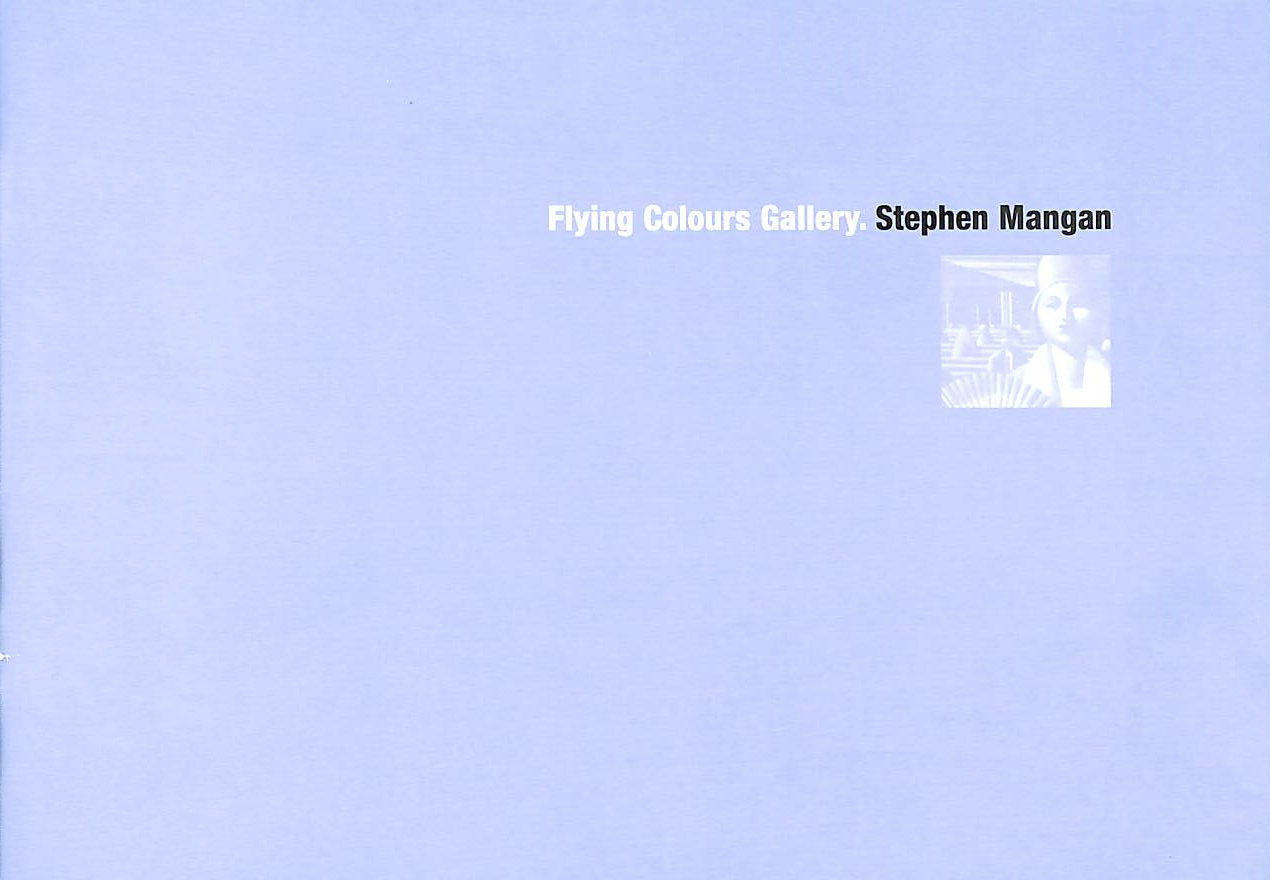 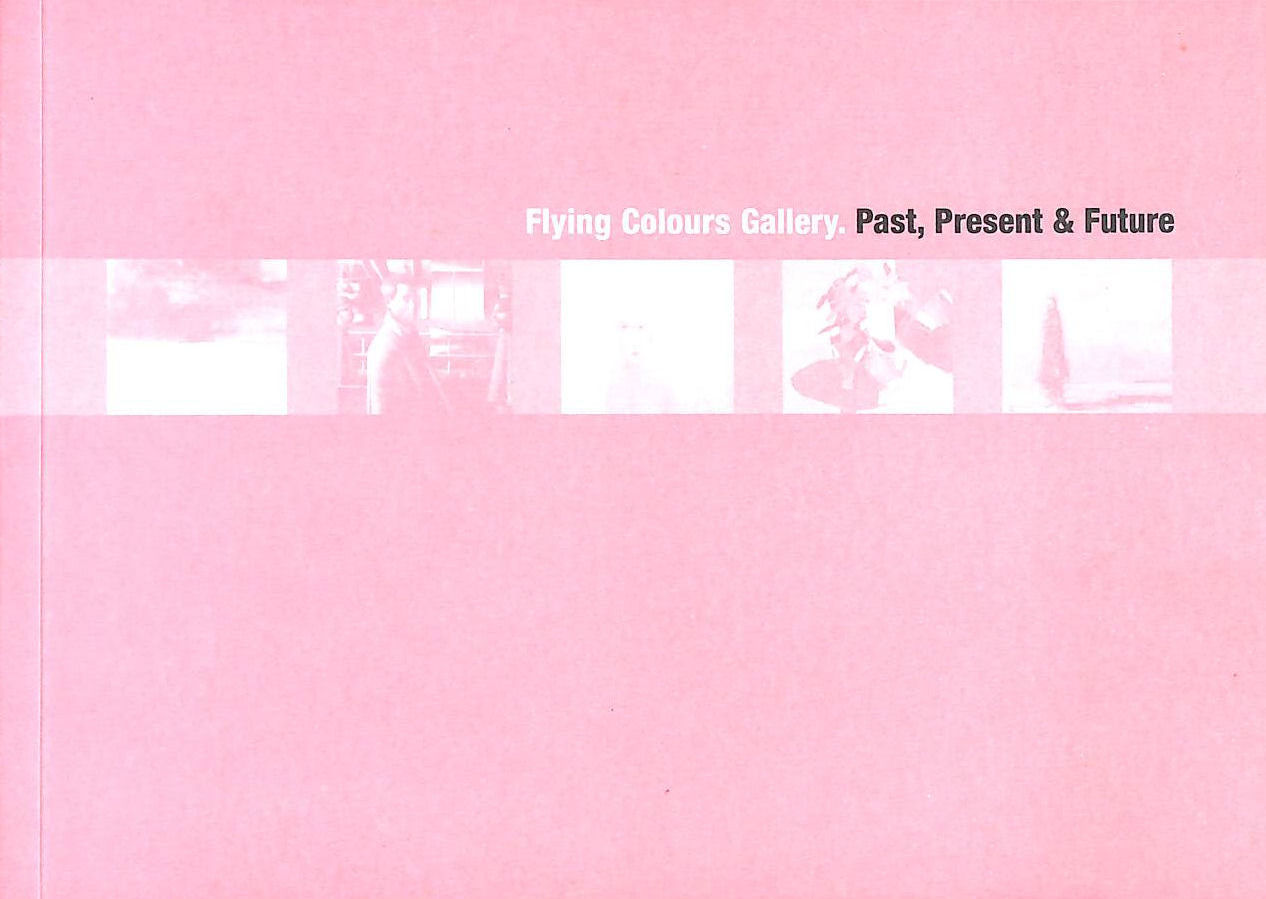 Past, Present and Future, Twentieth Birthday Show at the Edinburgh International Festival 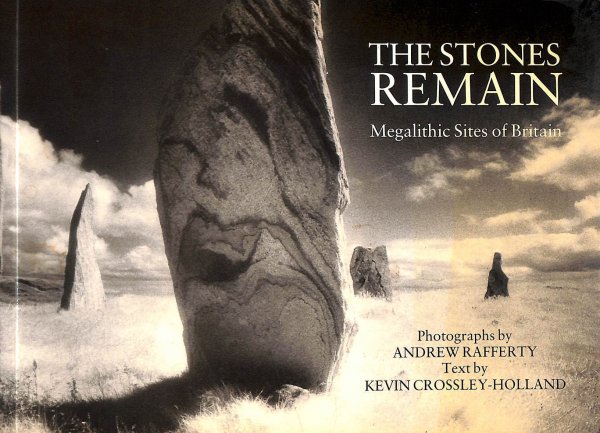 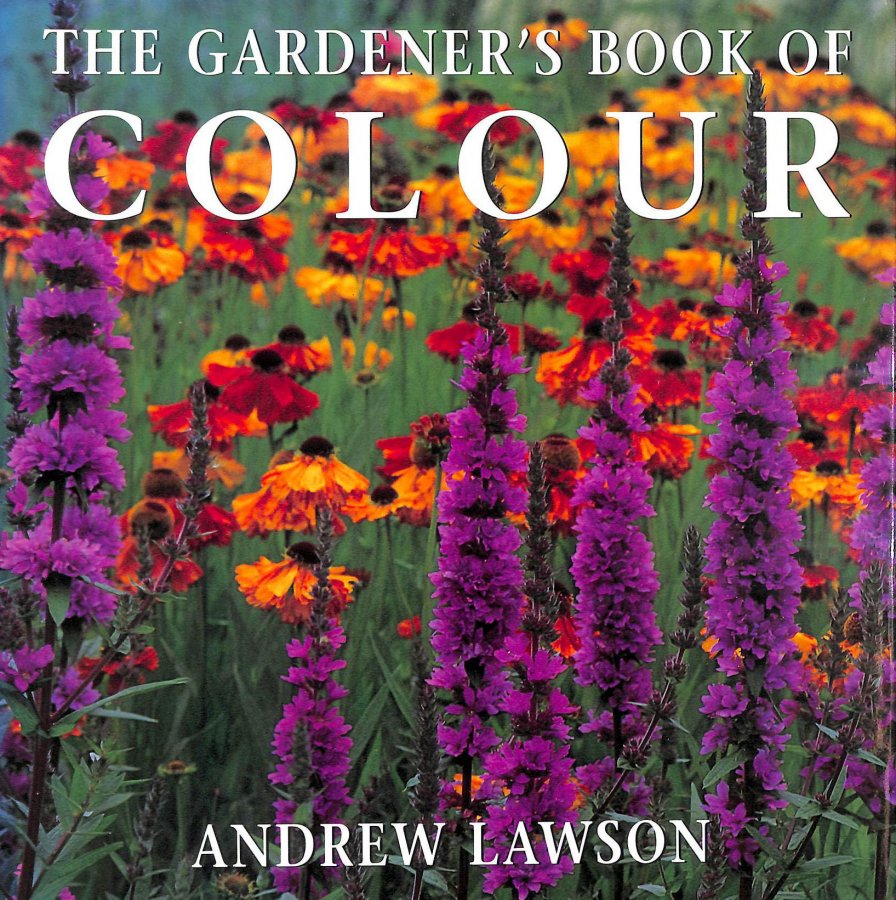 The Gardener's Book of Colour 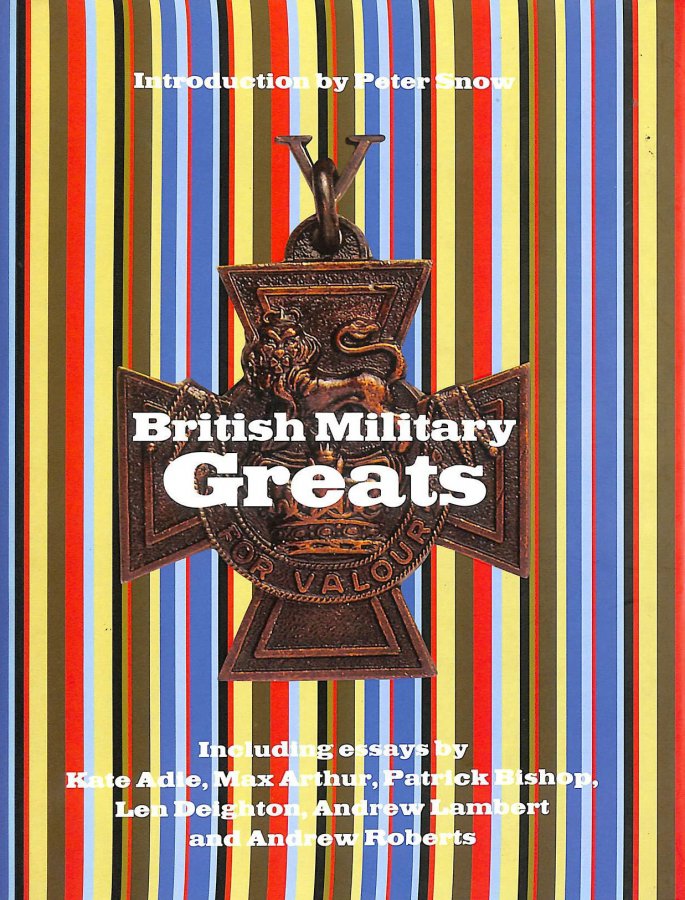 Something in the Air

Flying Scotsman - The Extraordinary Story Of The World's Most Famous Locomotive