Englishman Who Posted Himself And Other Curious Objects, The

The first impression of W. Reginald Bray (1879-1939) was one of an ordinary middle-class Englishman quietly living out his time as an accountant in the leafy suburb of Forest Hill, London. A glimpse behind his study door, however, revealed his extraordinary passion for sending unusual items through the mail. In 1898, Bray purchased a copy of the Post Office Guide, and began to study the regulations published quarterly by the British postal authorities. He discovered that the smallest item one could post was a bee, and the largest, an elephant. Intrigued, he decided to experiment with sending ordinary and strange objects through the post unwrapped, including a turnip, abowler hat, a bicycle pump, shirt cuffs, seaweed, a clothes brush, even a rabbit's skull. He eventually posted his Irish terrier and himself (not together), earning him the name "The Human Letter." He also mailed cards to challenging addressessome in the form of picture puzzles, others sent to ambiguous recipients at hard to reach destinationsall in the name of testing the deductive powers of the beleaguered postman. Over time hispassion changed from sending curios to amassing the world's largest collection of autographs, also via the post. Starting with key British military officers involved in the Second Boer War, he acquired thousands of autographs during the first four decades of the twentieth centuryof politicians, military men, performing artists, aviators, sporting stars, and many others. By the time he died in 1939, Bray had sent out more than thirty-two thousand postal curios and autograph requests. The Englishman Who Posted Himself and Other Curious Objects tells W. Reginald Bray's remarkable tale for the first time and includes delightful illustrations of some of his most amazing postal creations. Readers will never look at the objects they post the same way again.

Title: Englishman Who Posted Himself And Other Curious Objects, The 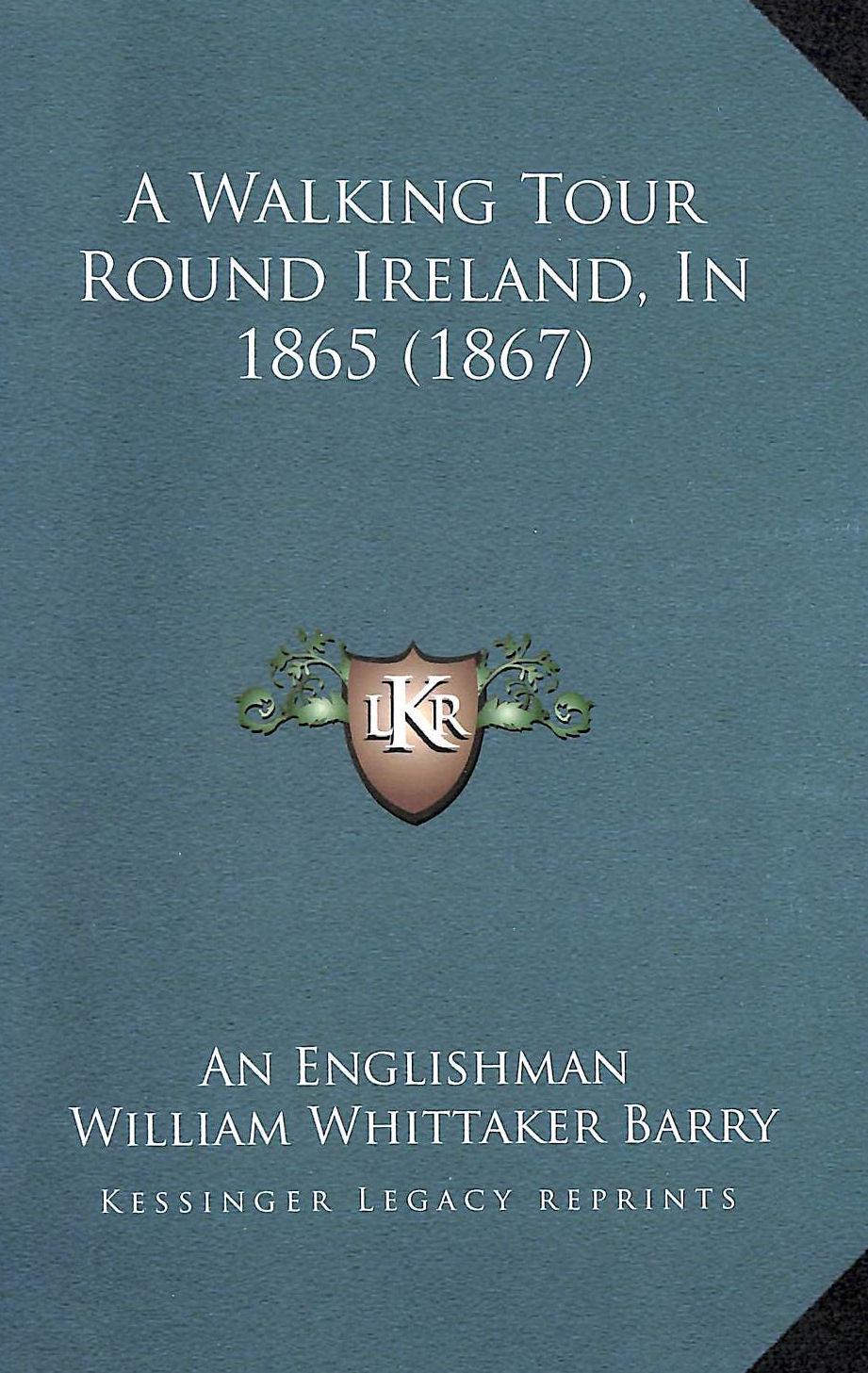 An Englishman In Paris: L'education Continentale

Lewis Moody: Mad Dog - An Englishman: My Life in Rugby

The Englishman And The Sea

The Twinkling Of An Eye: My Life As An Englishman

Englishman Who Posted Himself And Other Curious Objects, The