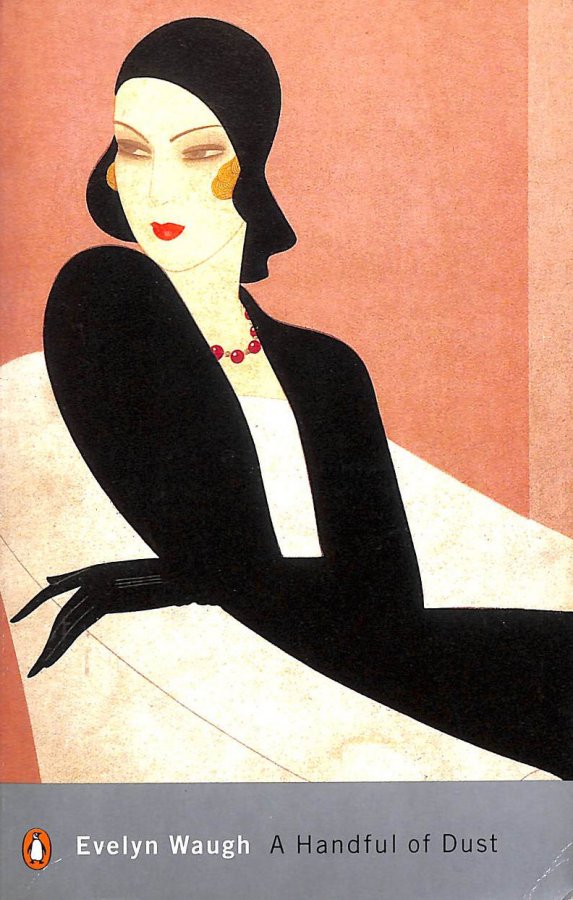 Taking its title from T.S. Eliot's modernist poem The Waste Land, Evelyn Waugh's A Handful of Dust is a chronicle of Britain's decadence and social disintegration between the First and Second World Wars. This Penguin Modern Classics edition is edited with an introduction and notes by Robert Murray Davis.

After seven years of marriage, the beautiful Lady Brenda Last is bored with life at Hetton Abbey, the Gothic mansion that is the pride and joy of her husband, Tony. She drifts into an affair with the shallow socialite John Beaver and forsakes Tony for the Belgravia set. Brilliantly combining tragedy, comedy and savage irony, A Handful of Dust captures the irresponsible mood of the 'crazy and sterile generation' between the wars. This breakdown of the Last marriage is a painful, comic re-working of Waugh's own divorce, and a symbol of the disintegration of society.

If you enjouyed A Handful of Dust, you might like Waugh's Vile Bodies, also available in Penguin Modern Classics.

'One of the twentieth century's most chilling and bitter novels; and one of its best'
Nicholas Lezard, Guardian

'One of the most distinguished novels of the century'
Frank Kermode

'This is a masterpiece of stylish satire, and is funny, too ... a marvellous book'
John Banville, Irish Times 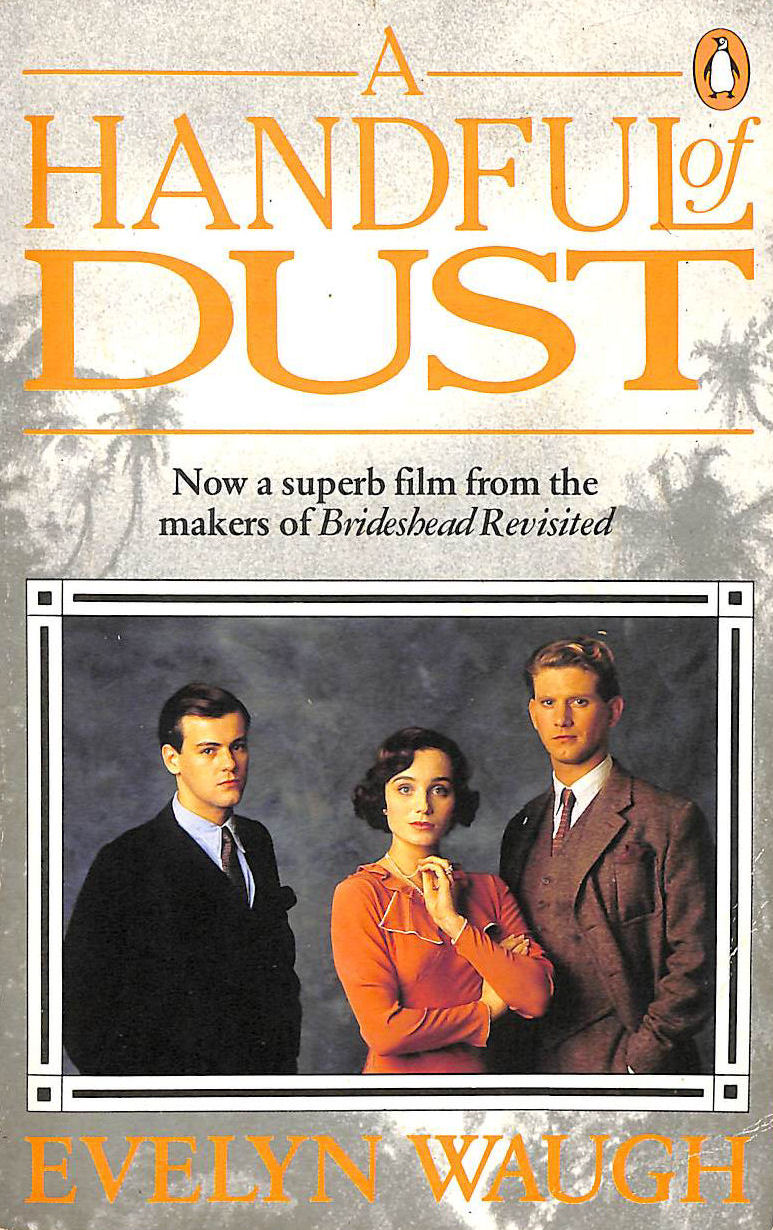 A Handful Of Dust

Clement Robinson and Divers Others: A Handful of Pleasant Delights Containing Sundry New Sonnets and Delectable Histories in Divers Kinds of Metre Etc 1584

Green Warriors: The People and the Politics behind the Environmental Revolution. 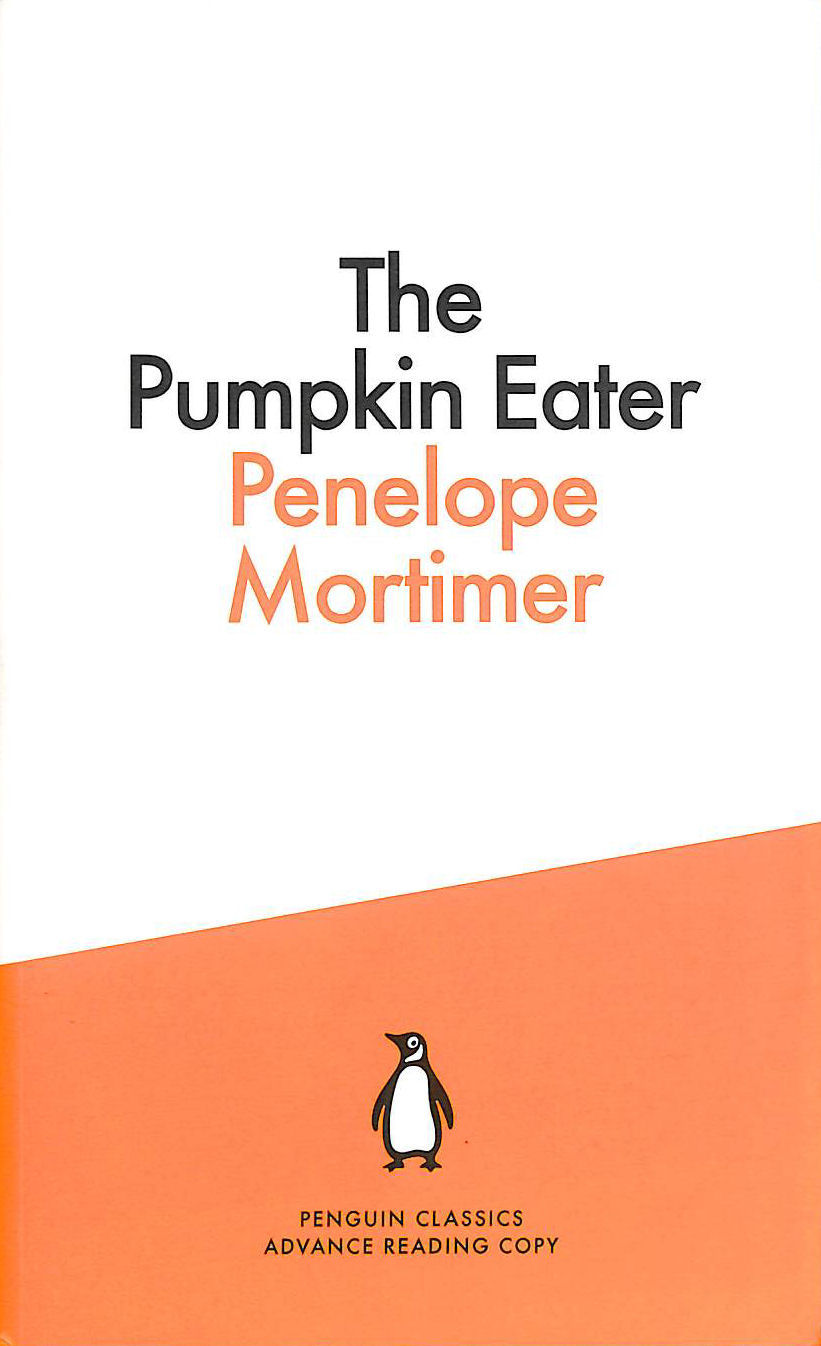 The Diary of a Provincial Lady (Penguin Modern Classics) 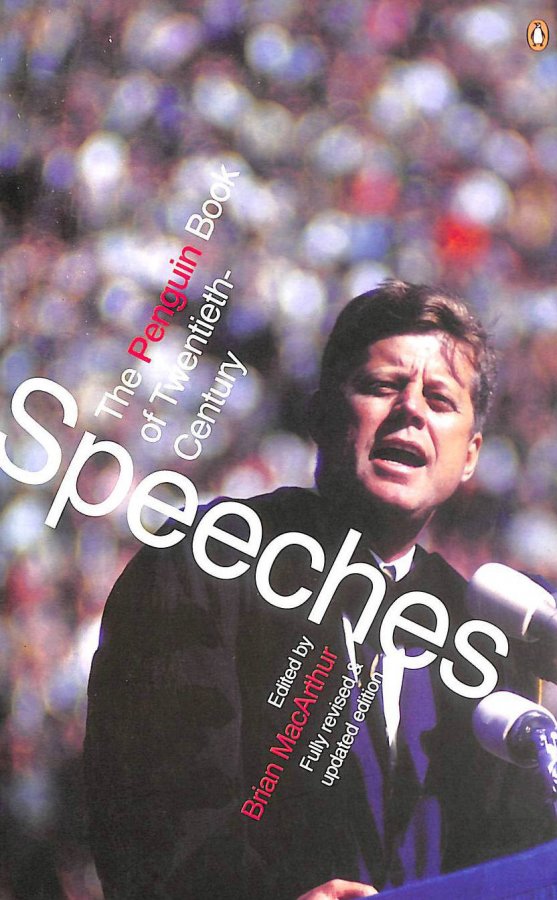 The Penguin Book of Modern Speeches

A Kestrel For A Knave (Penguin Modern Classics)

Village Christmas: And Other Notes on the English Year (Penguin Modern Classics)

Weekend with Willows: London to Oxford by Balloon with E.T. Willows

The Book of Music

Make Your Own Musical Instruments