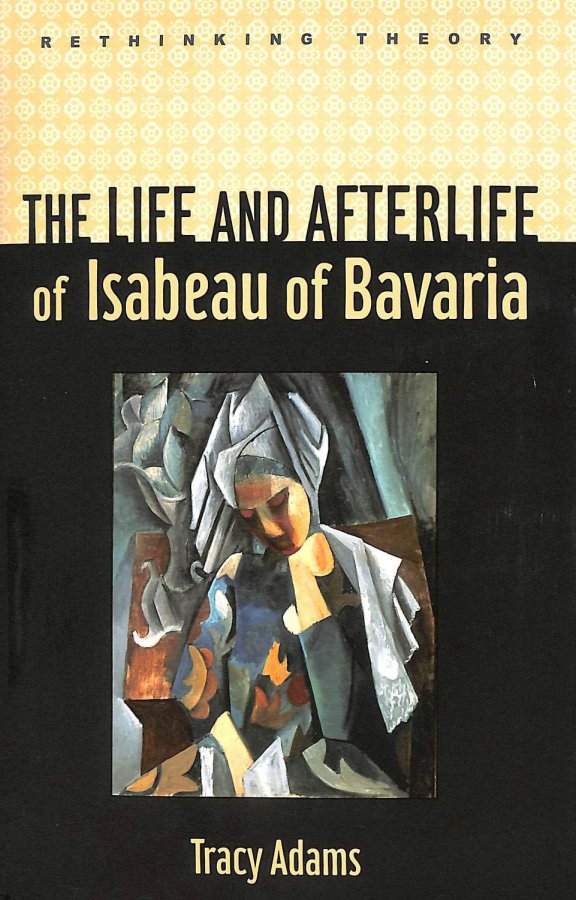 The Life and Afterlife of Isabeau of Bavaria (Rethinking Theory)

The fascinating history of Isabeau of Bavaria is a tale of two queens. During her lifetime, Isabeau, the long-suffering wife of mad King Charles VI of France, was respected and revered. After her death, she was reviled as an incompetent regent, depraved adulteress, and betrayer of the throne. Asserting that there is no historical support for this posthumous reputation, Tracy Adams returns Isabeau to her rightful place in history.

Adulteress and traitor--two charges long leveled against the queen--are the first subjects of Adam's reinterpretation of medieval French history. Scholars have concluded that the myths of Isabeau's scandalous past are just that: rumors that evolved after her death in the context of a political power struggle. Unfortunately, this has not prevented the lies from finding their way into respected studies on the period. Adams's own work serves as a corrective, rehabilitating the reputation of the good queen and exploring the larger topic of memory and the creation of myth.

Adams next challenges the general perception that the queen lacked political acumen. With her husband incapacitated by insanity, Isabeau was forced to rule a country ripped apart by feuding, power-hungry factions. Adams argues that Isabeau handled her role astutely in such a contentious environment, preserving the monarchy from the incursions of the king's powerful male relatives.

Taking issue with history's harsh treatment of a woman who ruled under difficult circumstances, Adams convincingly recasts Isabeau as a respected and competent queen.

Title: The Life and Afterlife of Isabeau of Bavaria (Rethinking Theory) 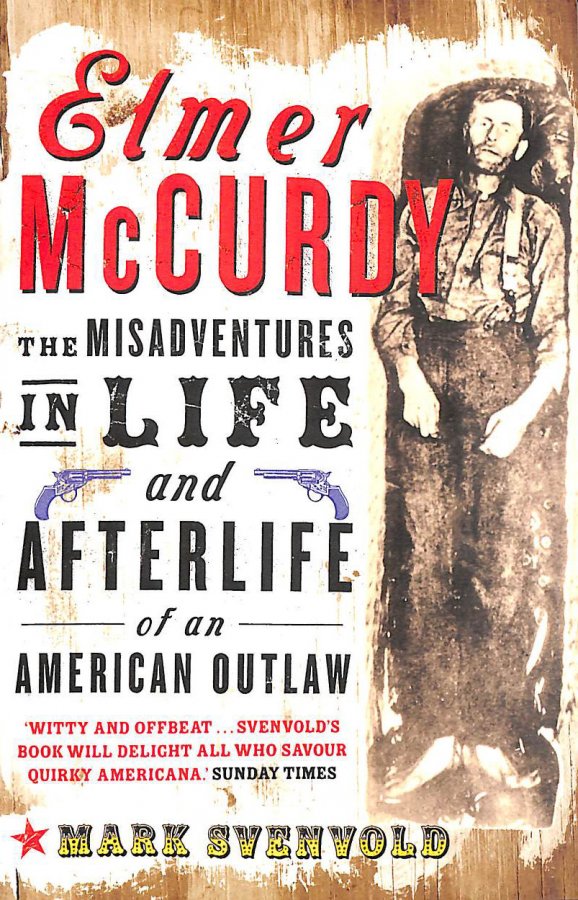 Elmer McCurdy: The Misadventures in Life and Afterlife of an American Outlaw 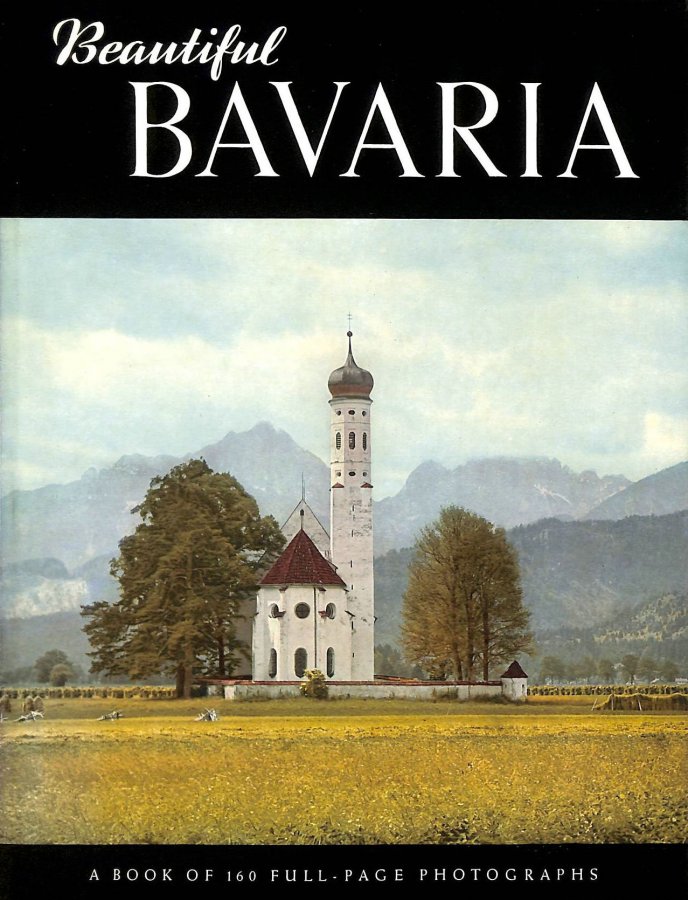 Proof Of Heaven: A Neurosurgeon'S Journey Into The Afterlife

Why Alfred Burned the Cakes: A King and his eleven-hundred-year afterlife

The Second Country Life Picture Book of Britain in Colour 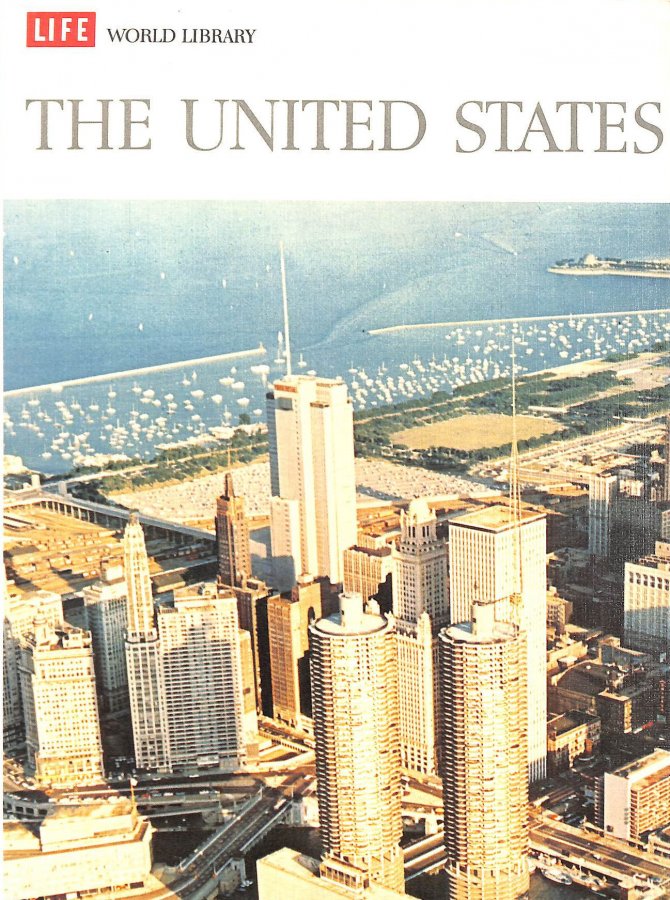 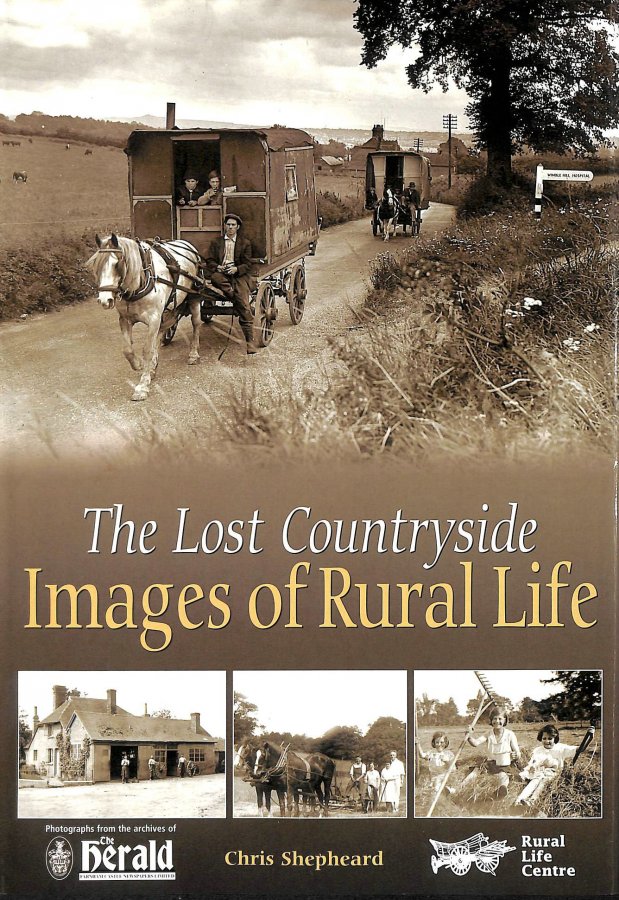 The Luftwaffe (Epic of Flight S.)

The RAF at War (The Epic of flight)

Teaching Life: Letters from a Life in Literature 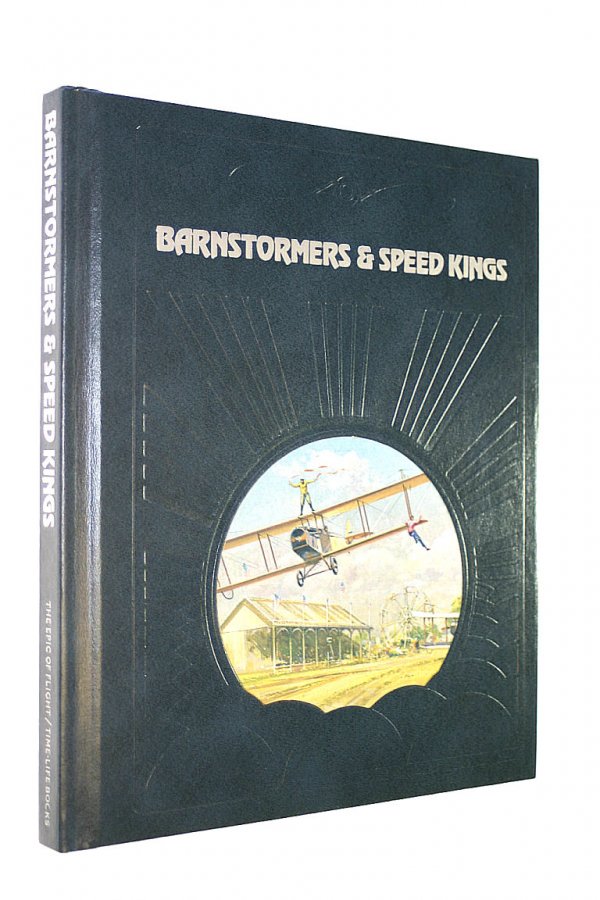 Barnstormers and Speed Kings (The Epic of flight) 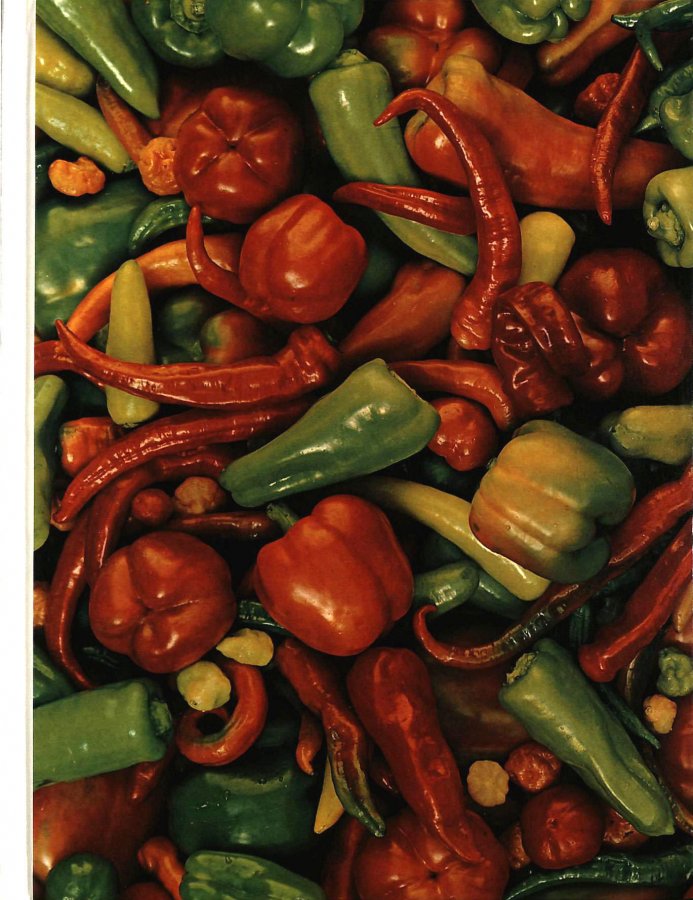 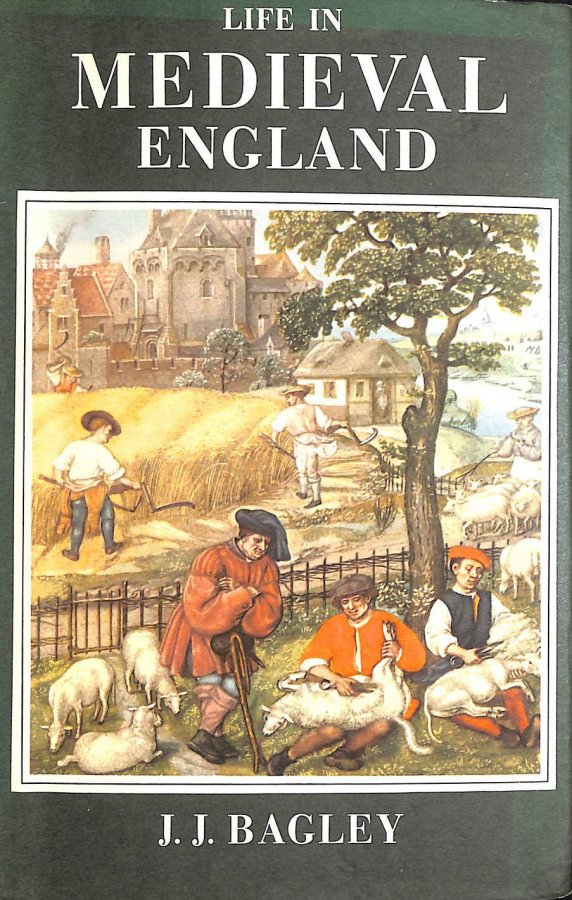 Life, Interrupted: The True Story Of A Life Driven By Tourette's

The Life and Afterlife of Isabeau of Bavaria (Rethinking Theory)