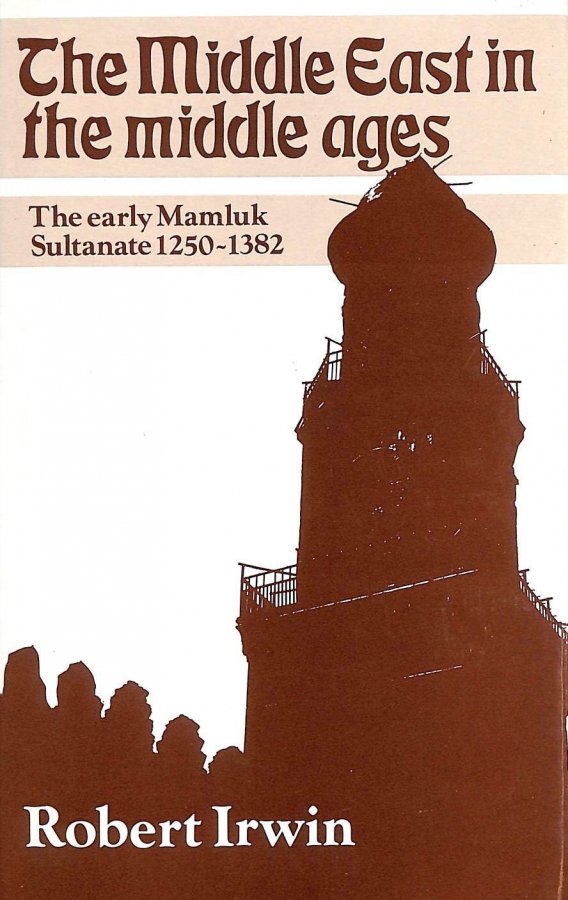 For over two hundred and fifty years the Mamluks ruled one of the great territorial Empires of the Middle Ages, centered on Egypt and Syria and controlling, at times, most of the Middle East.

Irwin now provides the first scholarly history of this period in any Western language. He makes clear the unique political system of the Mamluks, in which the governing class consisted of a white slave elite. At the zenith of their power, the Mamluks were the only regime to inflict a series of defeats on the Mongols and were able to eliminate the last vestiges of the Crusader states from the Middle East.The Mamluk sultanate, during which both Islamic Architecture and technology flourished, was an important epoch in the development of Islam. It was also a period of great growth in trade between Europe and Asia and the flow of scholarship from the Arab world to Renaissance Europe."

Title: The Middle East in the Middle Ages: The Early Mamluk Sultanate, 1250-1382

England in the Late Middle Ages

Britain in the Middle Ages

The High Middle Ages In Germany.

MONUMENTS OF CIVILIZATION: THE MIDDLE EAST.

The Middle Ages: A Concise Encyclopaedia

The Christian World of the Middle Ages

Stained Glass Of The Middle Ages In England & France 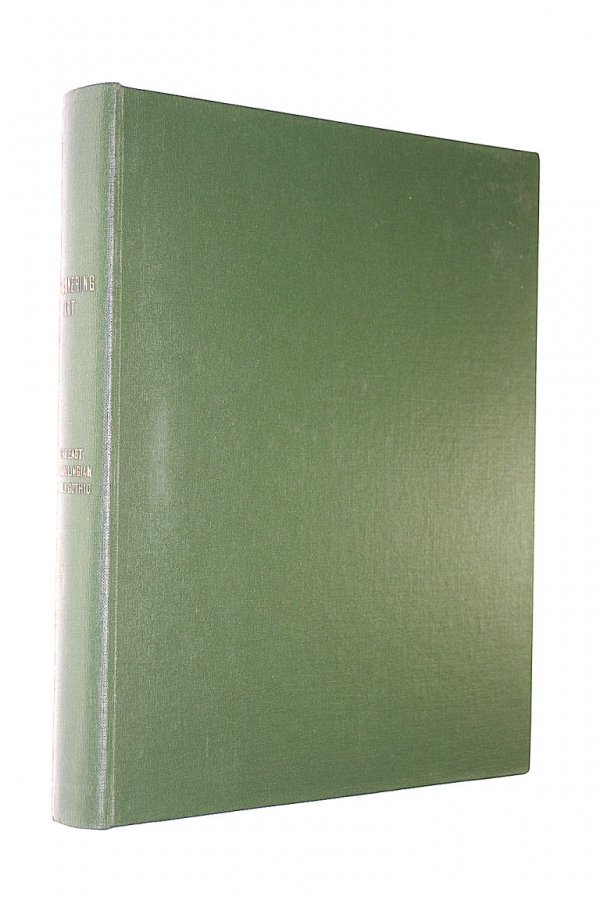 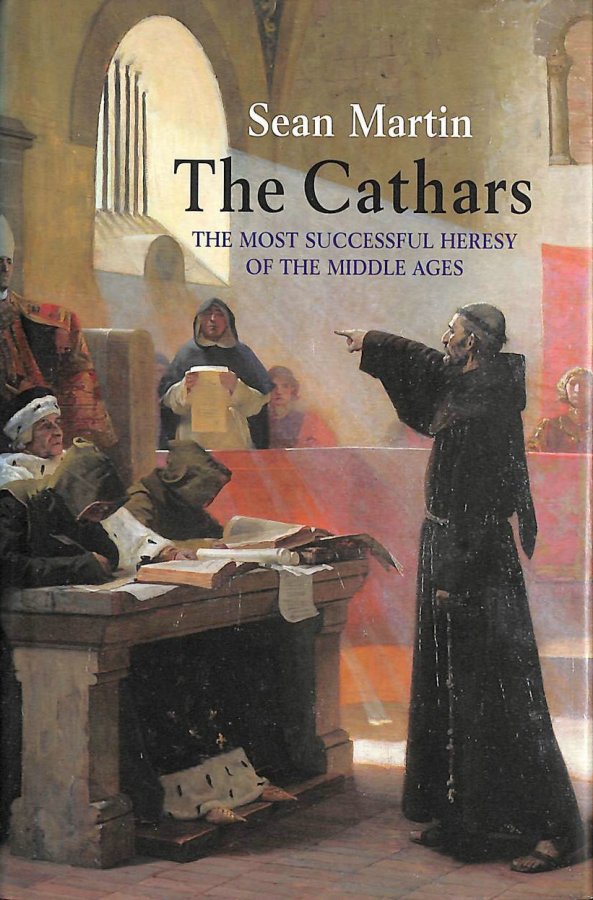 The Cathars: The Most Successful Heresy of the Middle Ages