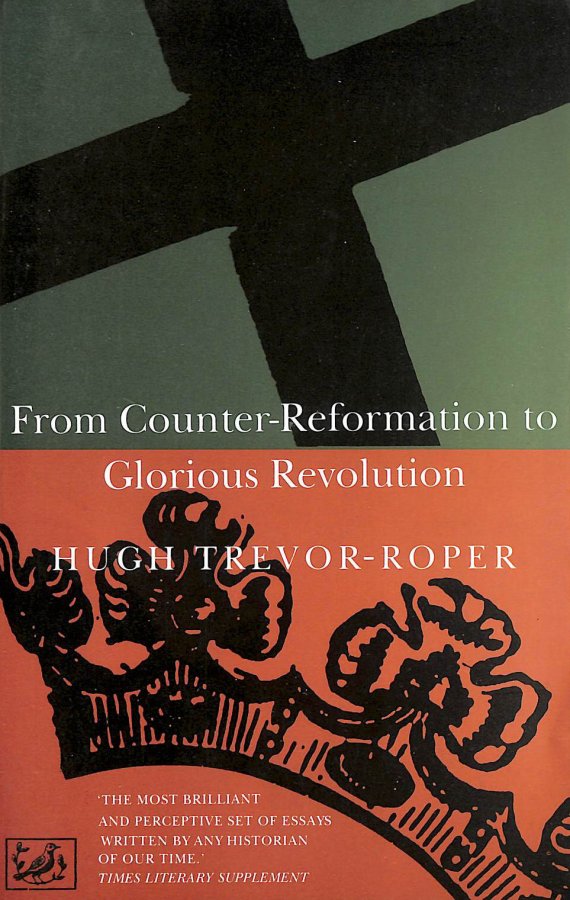 From Counter Reformation to Glorious Revolution

The 15 essays in this volume range from an account of the Jesuit Matteo Ricci's mission to China in the late 16th century to a discussion of the Anglo-Scottish Union in 1707. They include essays on medicine at the early Stuart Court, on the plunder of artistic treasures in Europe during the Thirty Years War, on the plans of Hugo Grotius to create a new universal Church on an Anglican base, on the Glorious Revolution of 1688 and religious toleration thereafter. There are also biographical studies of Archbishop Laud, Matthew Wren, the Earl of Clarendon and Prince Rupert. The author also wrote Archbishop Laud, The Last Days of Hitler, The Philby Affair, Princes and Artists, Religion, the Reformation and Social Change, Renaissance Essays and Catholics, Anglicans and Puritans

Great Tales from English History. CHAUCER TO THE GLORIOUS REVOLUTION 1387-1688

An Inventory Of The Ancient Monuments In Glamorgan. Vol.4 Domestic Architecture From The Reformation To The Industrial Revolution. Part 2 Farmhouses And Cottages

By: Royal Commission on the Ancient and Historical Monuments in Wales

Culture and Poverty: Critique and Counter-proposals

By: Valentine, Charles A

Art and the Reformation 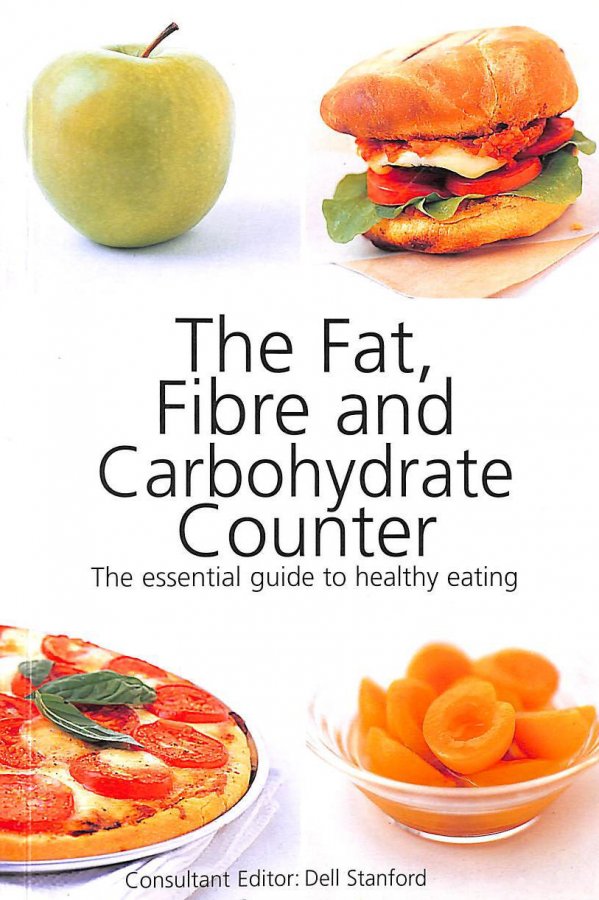 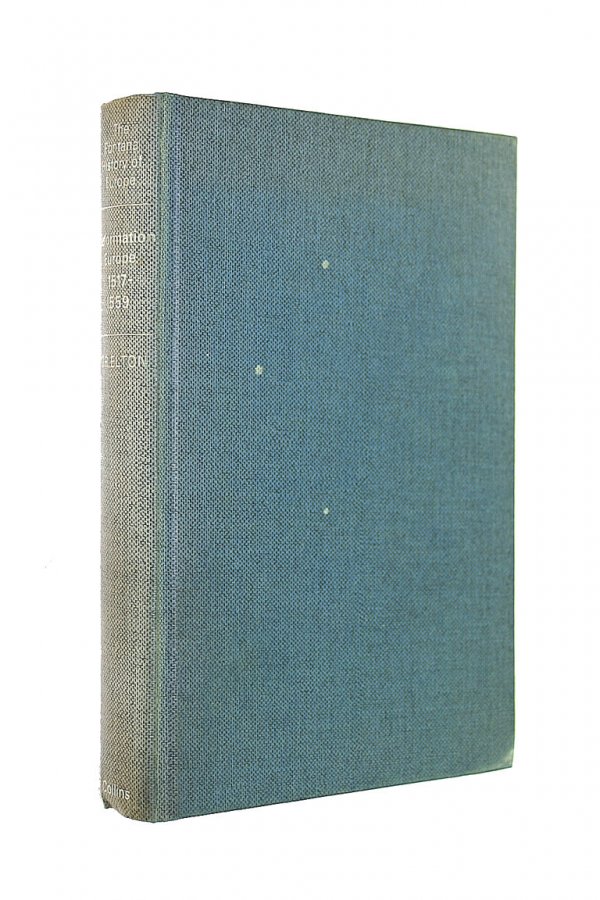 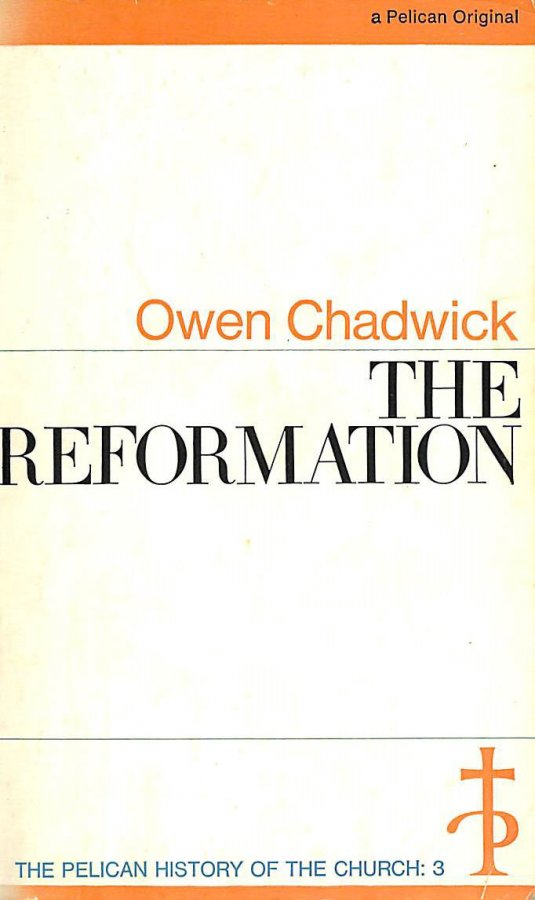 Reformation, The : The Pelican History of the Church Volume : 3

The Herbal Drugstore. The Best Natural Alternatives to Over-The-Counter And Prescription Medicines.

By: Linda B. White and Steven Foster 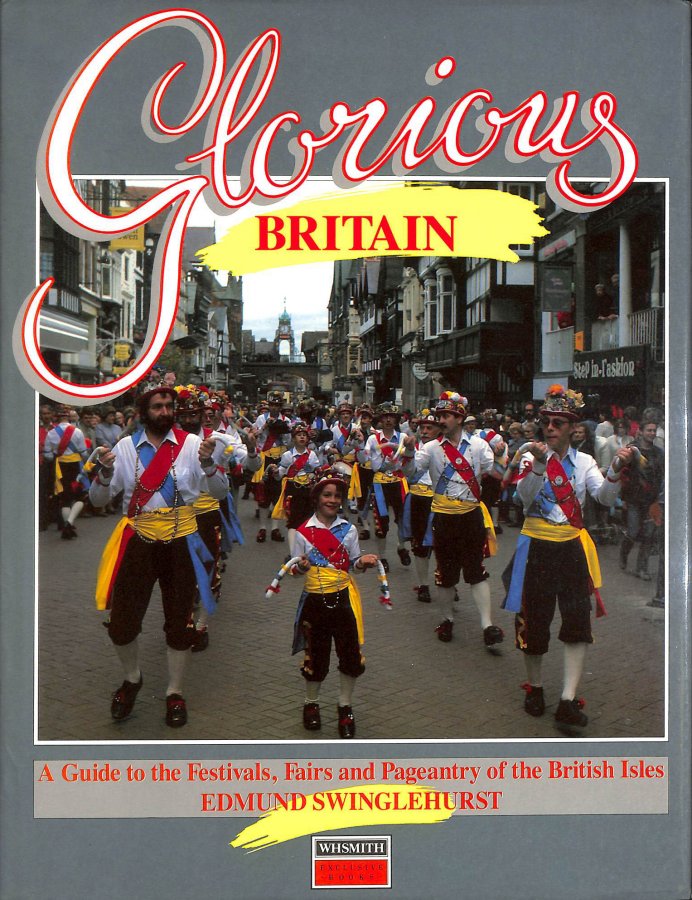 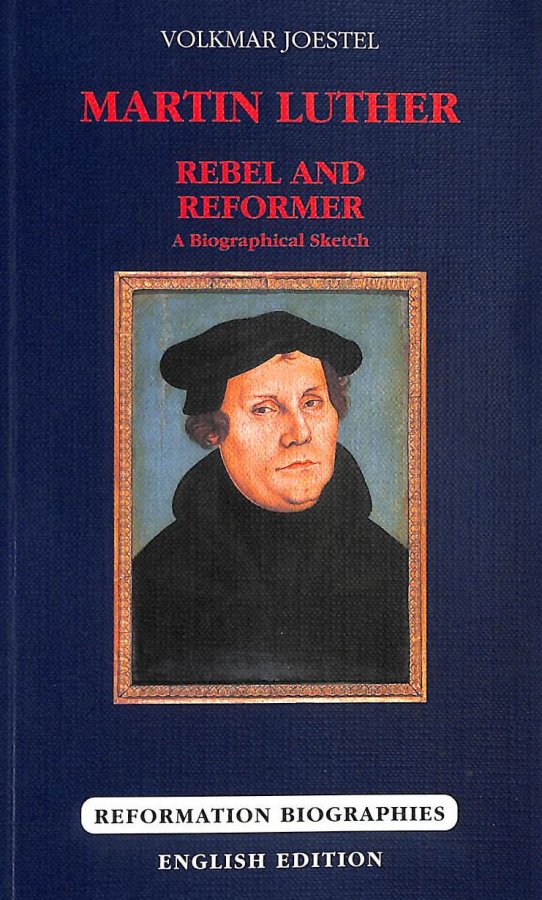 Happy and Glorious: A Celebration of the Life of HRM Queen Elizabeth II

From Counter Reformation to Glorious Revolution